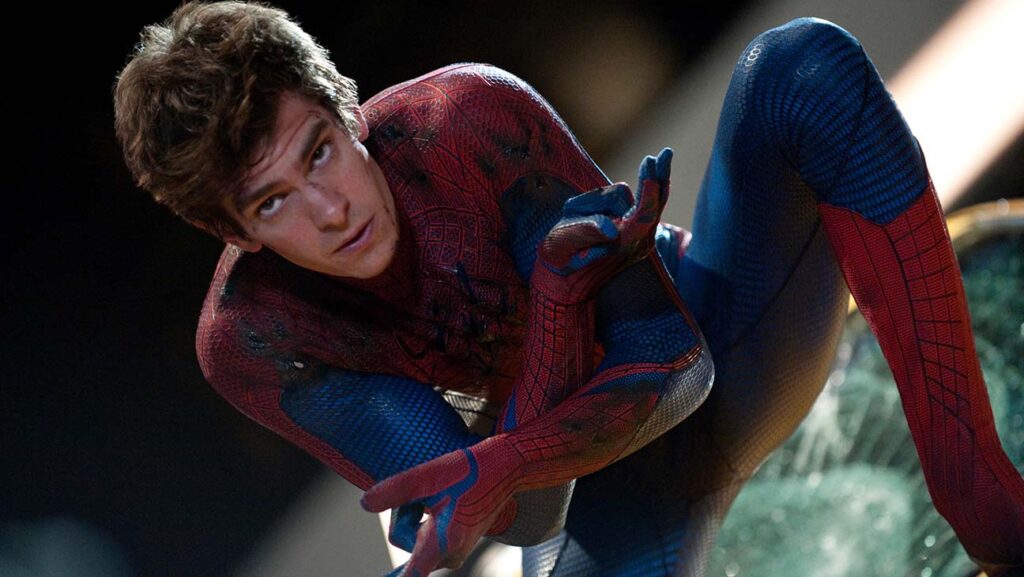 The Amazing Spider-Man 3 is trending on Twitter, and Spider-Man fans want Andrew Garfield to reprise his role as Peter Parker.

The Amazing Spider-Man 2 grossed $709 million globally when it was released in theaters in 2014. This was viewed as a failure by Sony, which is why Andrew Garfield’s next films were rumored to have been canceled.

Because of the success of the Marvel Cinematic Universe, Marvel Studios decided to reinvent Spider-Man by bringing in Tom Holland. With the recent release of Spider-Man: No Way Home, Holland now has his own Spider-Man trilogy. Garfield is the odd man out among the three big film Spider-Men. Garfield, like Raimi and Maguire, had planned to do more Spider-Man, only for his plans to be derailed by another reboot.

Time can alter perspective on many things, and ComicBook.com was quick to observe fans making the call. “Andrew Garfield stole many scenes of Spider-Man: No Way Home with his tragicomic (and meta) performance as ‘Peter 3,”  the website says. “After getting a reminder of everything that Andrew Garfield can be as Spider-Man, Marvel fans now want Sony to make The Amazing Spider-Man 3 actually happen.” If you search Twitter, you’ll find a lot of support for the campaign, with many people believing it’s similar to the #ReleaseTheSnyderCut cry, which led to the release of that film. I’m not certain that The Amazing Spider-Man 3 is necessary, but I appreciate Andrew Garfield’s support. He’s my favorite Spider-Man, aside from Tom Holland, and he undoubtedly stole his scenes in No Way Home.

One Marvel fan account comments, “I would do anything for The Amazing Spider-Man 3 with Andrew Garfield.” As of this writing, the simple post has roughly 73,000 likes and nearly 9,000 retweets. And that’s just one of a slew of tweets pleading with Marvel and Sony to make the sequel happen.

Sharing a photo of Garfield, another one added, “Bruh it’s all about this guy, not the film. He deserves a better script and a third movie #MakeTASM3.”

A fourth person added their two cents, “I love Tom Holland, he’s the best possible take on this cinematic Spider-Man, charming, endearing, exuberant, you love him immediately. I like Tobey Maguire. But to me, the Spider-Man who feels the most like the Comic Book take on the character is Andrew Garfield. #MakeTASM3”

“The amount of joy I have to see people showing love for Andrew Garfield’s #SpiderMan and demanding #MakeTASM3 is through the roof🙏🏻 let’s make it happen somehow!” wrote another user.

“The Amazing Spider-Man 3 is about to become the next Snyder Cut. Sooo many of us want to see this happen,” journalist Matt Ramos also tweeted, this one with 39,000 likes and almost 4,000 retweets. If we thought DC and Warner Bros. had it bad with all of the begging for the Snyder Cut (which, lest we forget, ultimately worked), let’s see how the other side feels about calls to make The Amazing Spider-Man 3 the new social media campaign.

Another tweet reads, “Feel like this week is the dawn of the Andrew Garfield Renaissance perhaps. Seen more people asking for The Amazing Spider-Man 3 than I ever have before. Maybe it’s the new ‘Release the Snyder Cut’? Either way I’m here for it. He was having a blast.”

Of course, it’s conceivable that supporters’ cries to Sony will go unheard. However, if a large enough number of people voice their dissatisfaction, Sony will be forced to listen. Furthermore, there may not be a better moment than now to capitalize on The Amazing Spider-Man 3.

The film Spider-Man: No Way Home is now in cinemas. If The Amazing Spider-Man 3 ever makes it to the big screen, only time will tell.