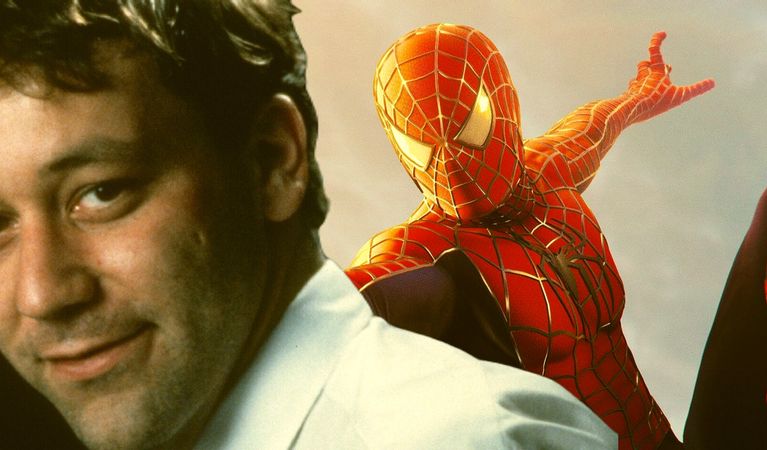 Because Spider-Man: No Way Home was such a smash hit, Sony owes it to Sam Raimi to produce Spider-Man 4. To date the movie has grossed $1.39 billion worldwide, with fans flocking to watch three generations of Peter Parker and their respective nemeses duke it out in the newest MCU episode. However, the return of Tobey Maguire’s Spider-Man, one of the most adored versions of the character to date, has rekindled demands for Raimi to finish his canceled Spider-Man 4 film.

For better or worse, it appeared as though Spider-Man 4 would never be created, especially as each new Spider-Man film came out. With the huge success of the new film Spider-Man: No Way Home, the web-slinger is now more popular than ever. The film also flung up the possibility of revisiting characters and themes from prior film series, with No Way Home writers Chris McKenna and Erik Sommers endorsing the concept of Maguire and Garfield starring in new Spider-Man films.

The efforts join a mountain of “#ReleaseThe” campaigns following the popularity of Zack Snyder’s Justice League on HBO Max, and calls to have Raimi’s director’s cut of Spider-Man 3 released. Others include a fan movement to have Joel Schumacher’s edit of Batman Forever published, as well as a fan campaign to have Blue Sky Studios release the director’s cut of the 2005 animated picture Robots.

Raimi helmed the previous three Maguire films and is currently working on Dr. Strange in the Multiverse of Madness, which may be useful if Marvel decides to remake Spider-Man 4. On Twitter, the hashtag #MakeRaimiSpiderMan4 is being used to catch the attention of the decision-makers who can make it happen.

With Tom Holland’s rendition of Peter Parker having significant roles in the record-breaking Avengers: Infinity War and Avengers: Endgame, as well as his own blockbusters Spider-Man: Homecoming and Spider-Man: Far From Home, Spider-Man’s popularity has skyrocketed. With Jon Watts’ epic bringing back not one but three Spidey incarnations across the Multiverse, Spider-Man: No Way Home reflects the current apex of the character’s appeal in modern society. The return of Tobey Maguire as Spider-Man has reignited interest in seeing the actor reprise his famous role as Peter Parker, especially given the ending of No Way Home, which left the door open for a reimagining of Sam Raimi’s original Spiderverse (more on this later).

Characters who were speculated to be in future Raimi Spider-Man films have subsequently appeared in other films, including The Lizard in The Amazing Spider-Man and The Vulture and Mysterio in the Tom Holland Spider-Man films. Of course, with the exception of Mysterio, most of them have met before, and all three Spider-Men films have subsequently, so if Raimi’s intentions to include The Lizard go forward, Tobey Maguire’s Spider-Man would most likely recall meeting one.

In a 2019 interview, Raimi remarked, “I think about it all the time. It’s hard not to, because each summer another Spider-Man film comes out! So when you have an unborn one, you can’t help but think what might have been. But I try to focus on what will be, and not look into the past.”

Many fans also want Andrew Garfield to receive his own third film, as he is the only one of the three big-screen Spider-Men without his own trilogy. #TheAmazingSpiderMan3 has also been trending recently, prompting numerous artists to create their own posters based on the sequel. As a result, some fans want Emma Stone to star in her own Spider-Gwen film.