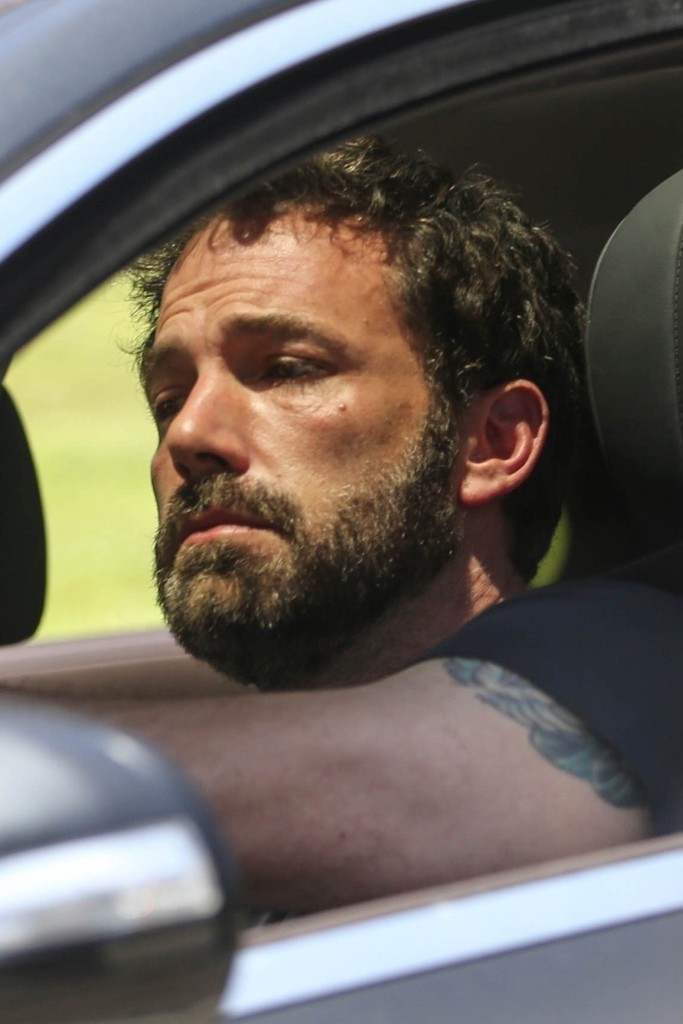 Ben Affleck, 48, seemed unhappy as he left Jennifer Lopez’s house in Bel Air, California, over the weekend. On June 6, the actor sat outside the 51-year-old singer’s beautiful mansion in his black SUV with a gloomy expression on his face, unkempt hair and beard. He also wore a black T-shirt with one of his arm tattoos peeking out, and he didn’t seem to notice the cameras around.

The new photographs have the same “sad Affleck” vibe as the viral video from 2016.

In 2016, the internet dubbed the actor “Sad Affleck” after he sat dead-eyed next to his “Batman v Superman: Dawn of Justice” co-star Henry Cavill during an interview about their lackluster movie. An altered version of the video, set to Simon & Garfunkel’s “The Sounds of Silence,” quickly went viral on YouTube, attracting Affleck’s notice. 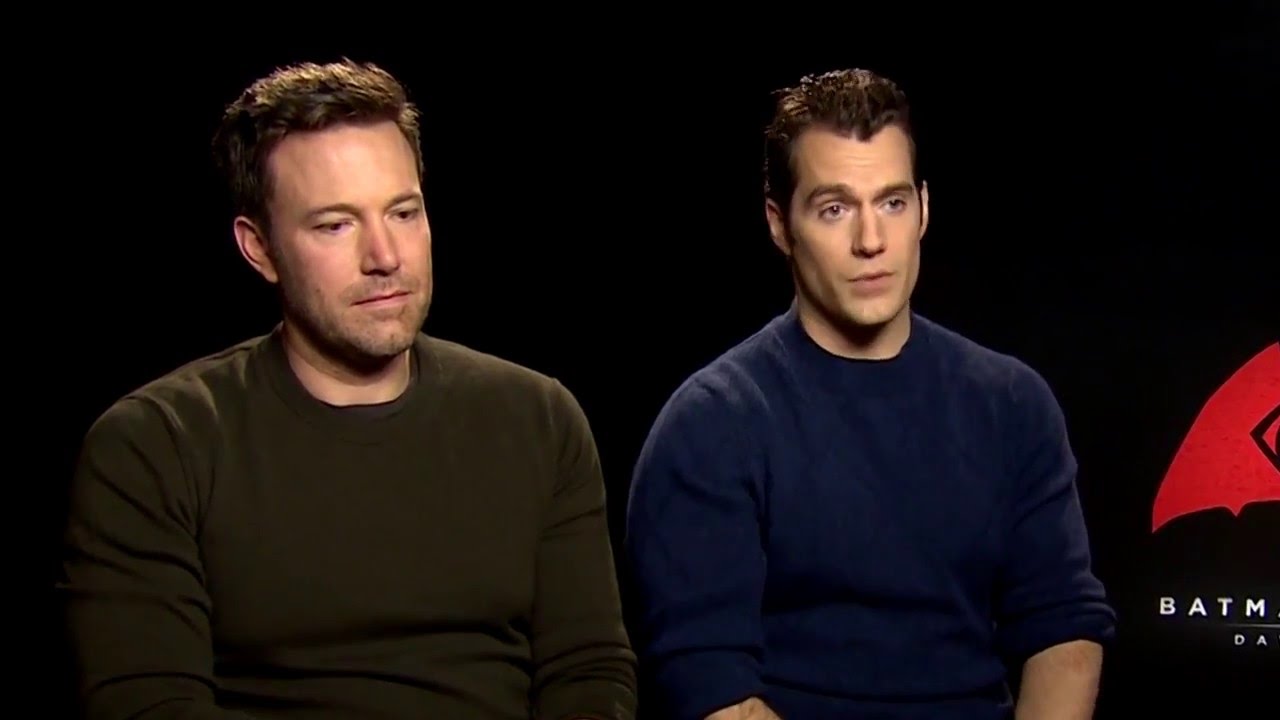 Ben responded to the meme with a witty remark. ““[That moment] taught me not to do interviews with Henry Cavill where I don’t say anything and they can lay Simon & Garfunkel tracks over it. That’s one thing I learned,” he commented on BBC Radio 1.

In recent weeks, Affleck and Lopez, 51, have spent a lot of time at each other’s homes, including earlier this month when he was pictured with a grin on his face after spending the night with the “Let’s Get Loud” singer.

The couple, who split up in 2004, have yet to announce their reconciliation, but they’ve been spotted out and about since word got out that they were seeing each other again in April. They carried their rumored love to the L.A. region after spending time in Montana and Miami. J.Lo was seen arriving to Ben’s house on June 4 and he was later seen going to her house.

Things appear to be heating up rapidly for the couple, as J.Lo has been inspecting schools near Affleck’s Los Angeles home for her 13-year-old twins, Max and Emme. Lopez’s children, whom she shares with ex-husband Marc Anthony, “are her priority,” a source told Page Six recently, while her bond with Affleck continues to bloom.

Despite all of these appearances, a source informed us that the couple are taking things “slow” right now, with Jennifer setting the “pace.” The source told HollywoodLife, “Jennifer is still taking things slow with Ben. It just sort of happened. She’s just seeing where things go and trying not to overthink or put pressure on it and Ben seems to be giving her all the time she needs. She’s calling the pace right now.”