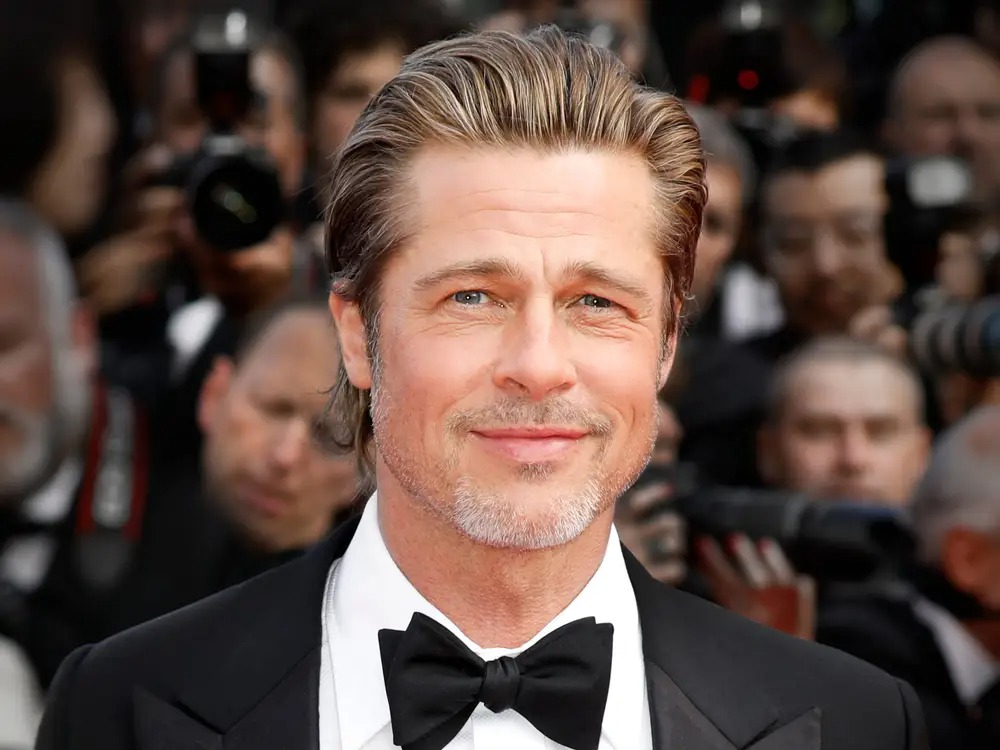 One of Hollywood’s most popular actors is soon retiring, Brad Pitt’s days making movies appear to be coming to an end.

In the new cover article for the August edition of GQ, which was released on Wednesday, the Oscar winner, who started acting in his 20s in the 1980s, said he is nearing the late stages of his cinematic career.

Pitt stated: “I consider myself on my last leg, this last semester or trimester,” in an interview with GQ for its July/August edition.

According to the magazine, Pitt said that he was carefully considering the culmination of his cinematic career. “What is this section gonna be? And how do I wanna design that?”  the 58-year-old actor noted.

Brad Pitt has been a real Hollywood star for many years. The A-lister quickly showed through performances in films like Kalifornia, True Romance, and Interview with the Vampire that he is much, much more than simply a ridiculously attractive face. Pitt managed soar even higher due to his memorable performances in movies like Seven, 12 Monkeys, Fight Club, and Ocean’s Eleven.

Through his Plan B production firm, Pitt works as a producer. The premiere of Andrew Dominik’s “Blonde,” an NC-17 biographical drama starring Ana de Armas as Marilyn Monroe, and Sarah Polley’s much anticipated drama “Women Talking,” an adaptation of Miriam Toews’s book, are among the movies on Plan B’s schedule this year. The focus of the movie, which also stars Frances McDormand and Rooney Mara, is a group of Mennonite women who band together to fight their rapists.

Pitt’s told GQ that Women Talking is “as profound a film as anything made this decade.”

Although Pitt said he finds producing “gratifying in new and different ways,” he added that he is open to going on camera when the time is right.

Pitt’s “Once Upon a Time in Hollywood” director Quentin Tarantino claims that the business will lose “one of the last remaining big-screen movie stars” when Pitt’s last phase concludes. “It’s just a different breed of man. And frankly, I don’t think you can describe exactly what that is because it’s like describing star-shine. I noticed it when we were doing ‘Inglourious Basterds.’ When Brad was in the shot, I didn’t feel like I was looking through the viewfinder of the camera. I felt like I was watching a movie. Just his presence in the four walls of the frame created that impression.”

Pitt’s next film appearance is in Bullet Train, a comic book adaption. He portrays Ladybug, an assassin.

The movie, which was directed by David Leitch of John Wick, centers on five assassins who are caught up in a series of related missions while riding a bullet train.

Leitch told Entertainment Weekly in May that “the movie, in a sense, is a meditation on fate, things you can’t control, and how you impact somebody’s life halfway around the world and you don’t even realize it. All of these crazy characters are connected in ways they don’t really understand yet. It all comes to fruition in the end.”

Regarding his experience in Hollywood, Pitt remarked, “I’m one of those creatures that speaks through art. I just want to always make. If I’m not making, I’m dying in some way.”

He also mentioned going to Alcoholics Annonymous meetings after splitting from Angelina Jolie in 2016 in the GQ interview.

He shared, “I had a really cool men’s group here that was really private and selective, so it was safe.”

“Because I’d seen things of other people, like Philip Seymour Hoffman, who had been recorded while they were spilling their guts, and that’s just atrocious to me.”

On August 5, 2022, Sony Pictures Releasing will release Bullet Train in the United States. Pitt will appear with Margot Robbie and Tobey Maguire in Damien Chazelle’s Babylon after the release of what is anticipated to be a hit action film.