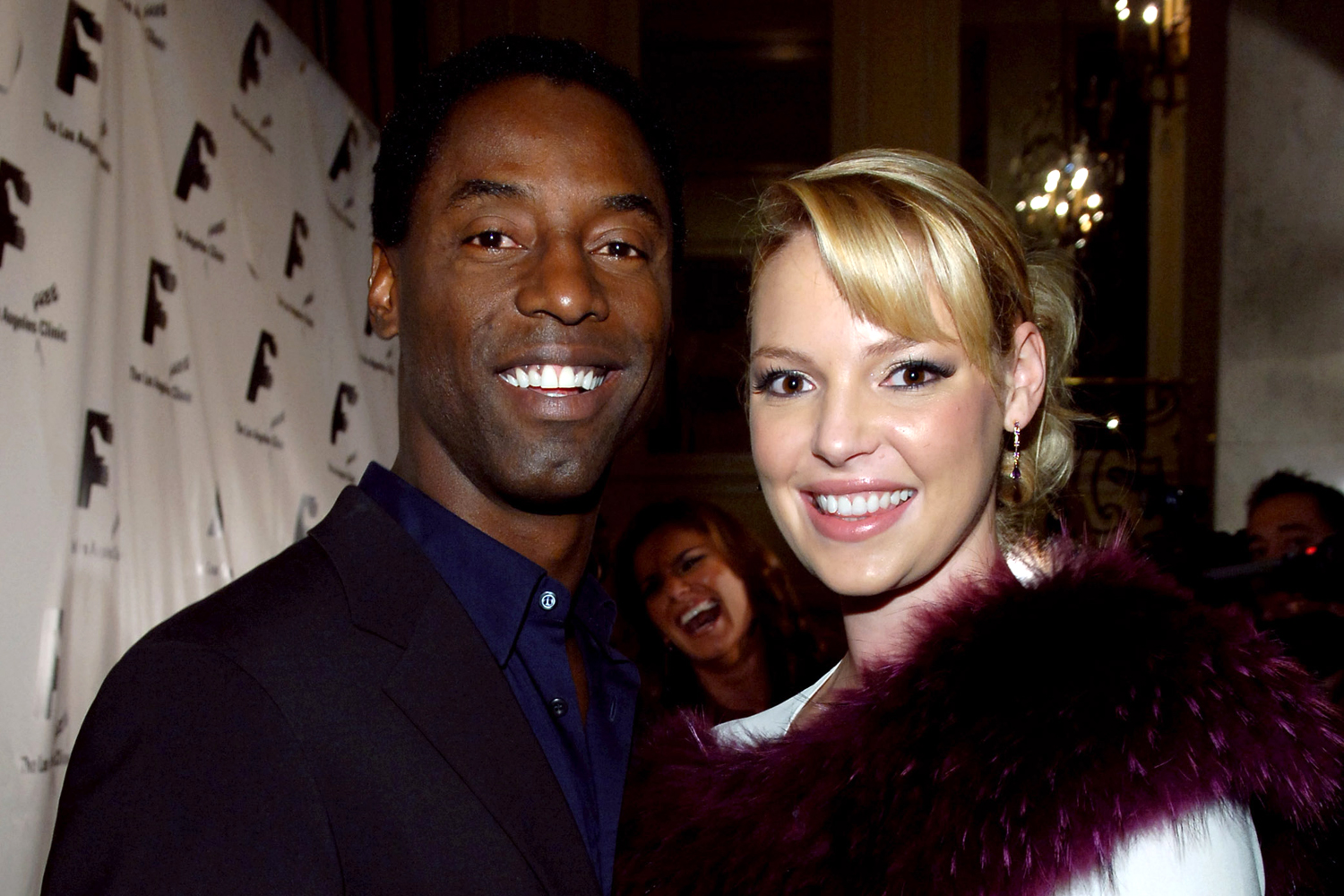 Katherine Heigl caused commotion and earned a “reputation for being difficult” when she withdrew her name from consideration for an Emmy in 2008 for her depiction of Dr. Izzie Stevens on Grey’s Anatomy, which had won her the award for Outstanding Supporting Actress in a Drama Series the year before.

In her explanation at the time, the actress said she “did not feel that I was given the material this season to warrant an Emmy nomination,” which she now regrets since it “wasn’t very nice or fair” to the show’s writers.

A recent article by Lynette Rice published on the Daily Telegraph titled, How To Save A Life: The Inside Story Of Grey’s Anatomy, throw more light on the circumstances behind the star performer’s exit.

Heigl’s first indicator of problems occurred when she discovered she wasn’t receiving the wage increases given to her co-stars Isaiah Washington, Patrick Dempsey, Sandra Oh, Ellen Pompeo, and Patrick Dempsey. She subsequently publicly said she would not renegotiate her contract; yet, Heigl earned a raise as soon as Washington was let go.

According to a book extract published in The Daily Telegraph, Heigl described the incident: “In this town, women who don’t just snap and say, ‘OK, yessir, yes, ma’am’ start to get a reputation for being difficult. I’ve decided it’s not worth it to me to be pushed around so much.”

Regarding the Emmy withdrawal, Heigl was charged with insulting the creator and her writers. But she had other motivations. Heigl said, “I did not feel that I was given the material this season to warrant an Emmy nomination and in an effort to maintain the integrity of the academy organization, I withdrew my name from contention.”

In retrospect, the actress realizes that she could have handled the issue better even if she didn’t give it much thought at the time.

“I thought I was doing the right thing. And I wanted to be clear that I wasn’t snubbing the Emmys. The night I won was the highlight of my career. I just was afraid that if I said, ‘No comment,’ it was going to come off like I couldn’t be bothered [to enter the race]. I could have more gracefully said that without going into a private work matter. It was between me and the writers. I ambushed them, and it wasn’t very nice or fair,” the celebrity added.

Heigl had a reputation for being “difficult,” diva-like, and ungrateful for a role that many actors would find admirable at the time. She and her husband, singer-songwriter Josh Kelley, adopted their first kid at the same time, and she discovered that motherhood and life off-screen required her attention far more.

“I started a family, and it changed everything. It changed my desire to work full-time. I went on family leave and it changed my whole perspective… that was really the turning point. So before I was due back, I spoke again to Shonda about wanting to leave. Then I waited at home until I was given the formal OK that I was off the show. The rumors that I refused to return were totally untrue.”

She continued by saying that it was impossible to change her work schedule without having an adverse effect on the actors or crew. “It wasn’t feeling fair to them or the show to ask them to bend around my needs.”

Despite the many tales surrounding her departure, Katherine Heigl acknowledges that some of the unfavorable news was caused by her.

“I’m particularly bothered by the “ungrateful” part. And I’m to blame,” she said. “I consented to being seen in that light. To me, humility and appreciation are two key components of living. And even though I worked so hard to embody those traits and be that person, I’m so angry with myself for letting it slide. Of course I’m appreciative. Why wouldn’t I be?” the “Unforgettable” star concluded.

Grey’s Anatomy is scheduled to return for Season 18 with a dramatic crossover event on Thursday, September 30, starting at 8 p.m. ET with Station 19 and Grey’s Anatomy following at 9 p.m. on ABC. Lynette Rice’s book How to Save a Life: The Inside Story of Grey’s Anatomy is already available.

Excerpts from Rice’s book, which describes the turmoil that went on behind the scenes of the popular program for many years, have already exposed the demanding attitude that allegedly contributed to star Patrick Dempsey’s death

Ian McKellen cried out of frustration while filming The Hobbit
Warren Beatty Discusses Sleeping With 13,000 Women