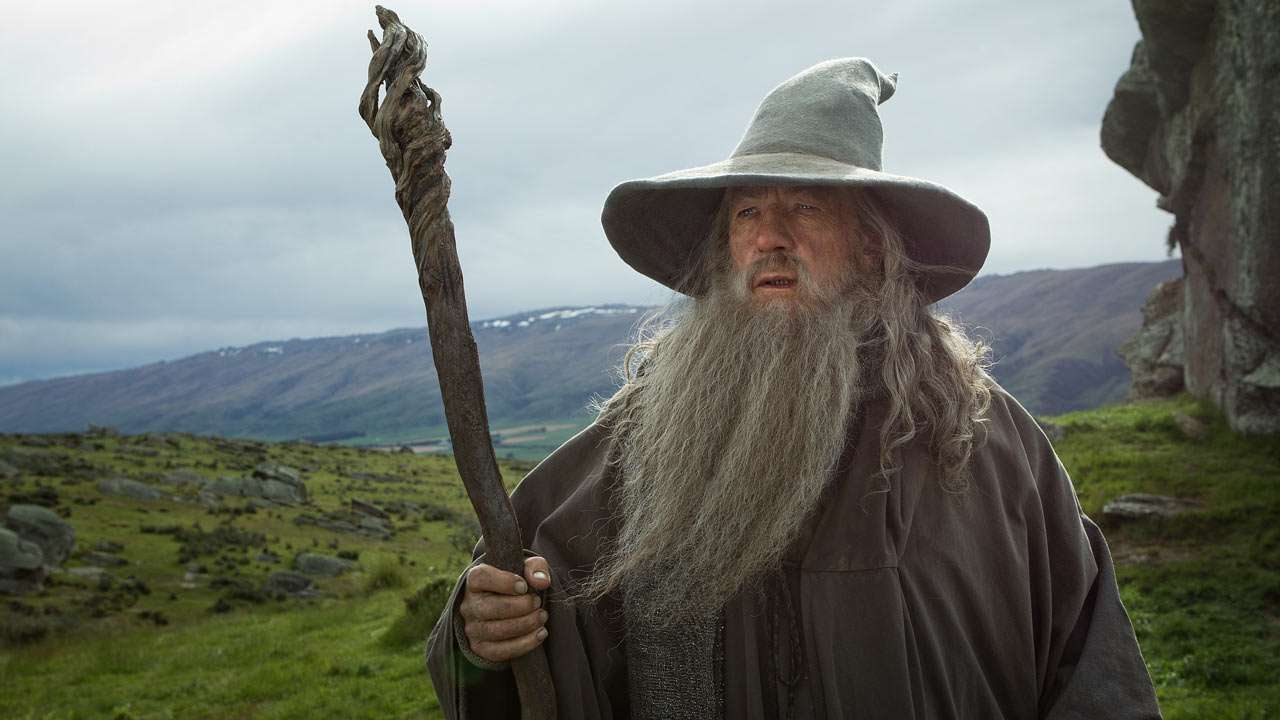 Sir Ian McKellen admitted to crying out of frustration on the set of The Hobbit.

The actor thought back on his time spent working on one of the most costly movies ever filmed. The trilogy cost $745 million, according to Slash Film.

The prequel to the Lord of the Rings trilogy, directed by Peter Jackson, stars legendary actor as the wizard Gandalf.

McKellen broke down in tears because there wasn’t any genuine human emotion involved. The actor highlighted how the film’s excessive use of green screen technology pained him in an interview with Contact Music. 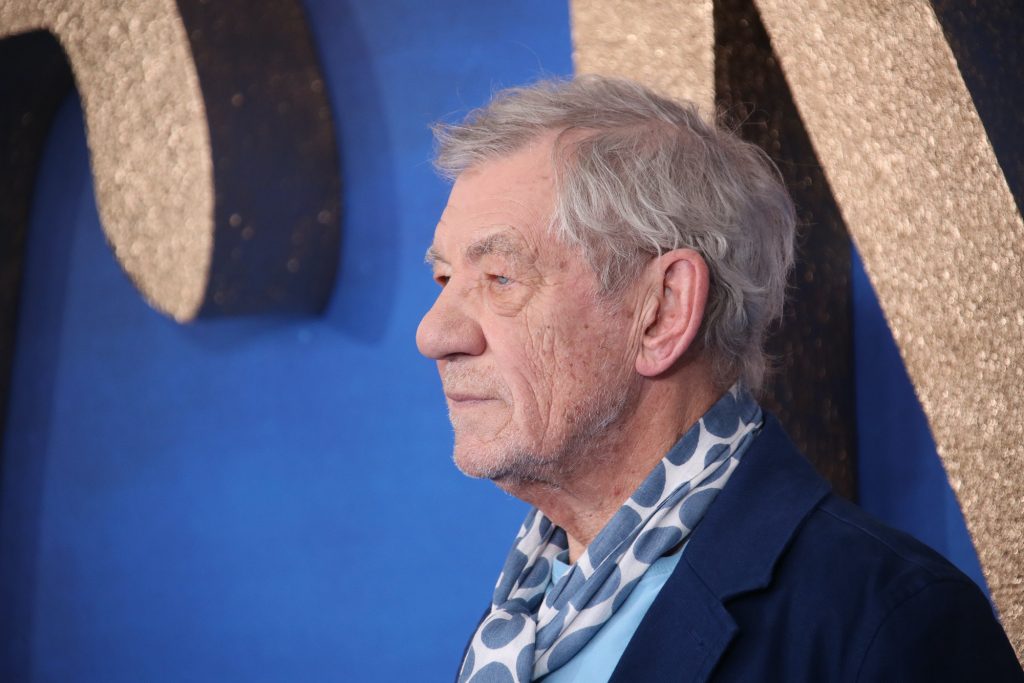 “In order to shoot the dwarves and a large Gandalf, we couldn’t be in the same set,” he stated. “All I had for company was 13 photographs of the dwarves on top of stands with little lights – whoever’s talking flashes up. Pretending you’re with 13 other people when you’re on your own, it stretches your technical ability to the absolute limits.”

In addition, McKellen has acted in several plays, television shows, and movies. Along with playing Gandalf, he is best recognized for his work on the films Gods and Monsters, Mr. Holmes, X-Men, and Richard III.

His performance in The Hobbit: An Unexpected Journey turned out to be his most difficult role. The renowned actor reportedly exclaimed, “This is not why I became an actor,” during filming because he was so annoyed by the use of a green screen.

Added him: “And I cried, actually. I cried. Then I said out loud, ‘This is not why I became an actor.’ Unfortunately the microphone was on and the whole studio heard.’”

It’s unclear whether he would have admitted to the episode if he hadn’t been overheard by so many people, but I admire him for being honest about his frustrations. The actor was initially reluctant to play Gandalf again, but he was eventually persuaded. The Hollywood Reporter quoted him as saying,  “It was a little like going back to something that wasn’t necessarily going to be particularly challenging,” he told The Hollywood Reporter adding that it was actually the thought of the millions of fans who were waiting for it that sold him. “They wouldn’t understand if you weren’t as keen as they were,” he said.

McKellen shared his terrifying experience while filming the epic trilogy.

McKellen said, “It was so distressing and off-putting and difficult that I thought ‘I don’t want to make this film if this is what I’m going to have to do’.” He continued. “It’s not what I do for a living. I act with other people, I don’t act on my own.”

Jackson and the crew had to depend significantly on green screen and 3D visual effects to generate the false perspective. The acclaimed director claims that despite McKellen’s moments of loneliness and despair, he noticed that he wasn’t happy and encouraged him to keep going.

Jackson remarked, “He truly had such a miserable time on the first day or two of the shoot. We felt sorry for him being dumped in green screen land.”

McKellen said in the extended edition interview,  “I felt pretty miserable … and thought perhaps, has the time come for me to stop acting altogether if I can’t cope with these difficulties?”