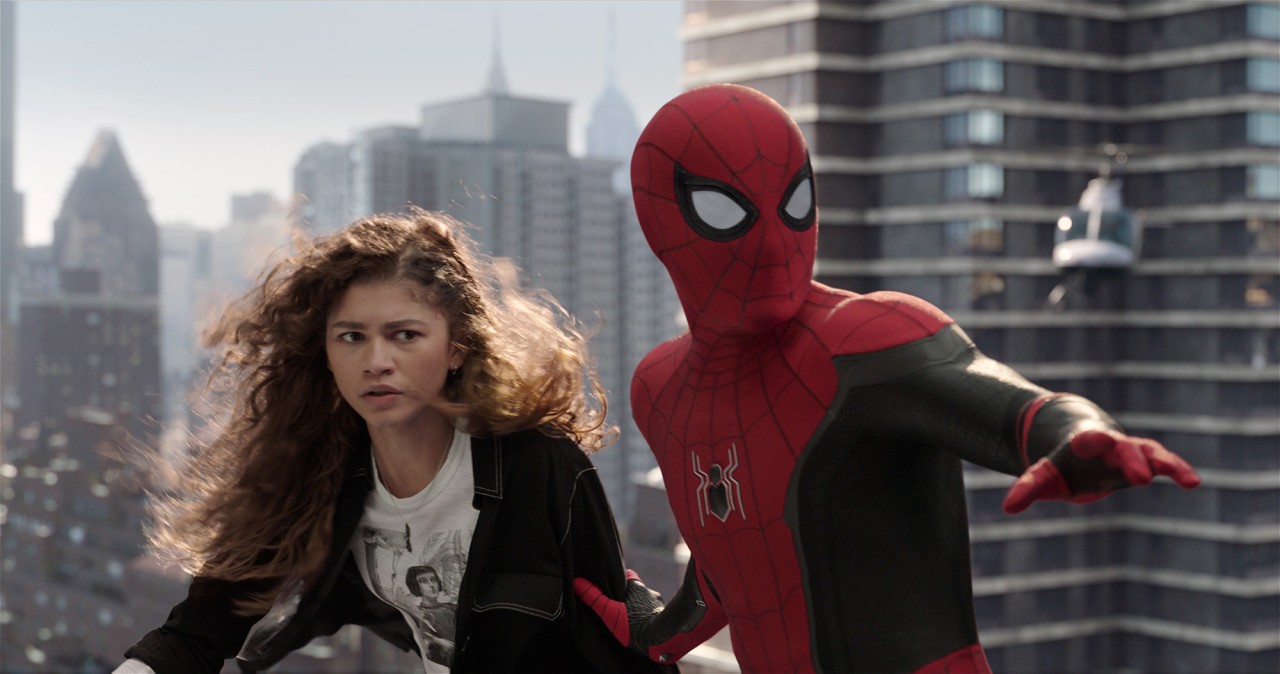 The couple met in 2016 while filming the first film in their “Spider-Man” trilogy. ©Sony Pictures/Courtesy Everett
temp3

Since their roles as love interests in 2017’s Spider-Man: Homecoming, Zendaya and Tom Holland have been the subject of dating rumors. Fans have been speculating about their connection for years, but it wasn’t until a recent awards show that the two finally confirmed their relationship.

In a recent interview with The New York Times published on Friday, Dec. 17, No Way Home producer Amy Pascal said that she tried to discourage Tom and Zendaya from dating after they were cast, but to no effect.

“I took Tom and Zendaya aside, separately, when we first cast them and gave them a lecture,” Pascal said.

“‘Don’t go there — just don’t. Try not to.’ I gave the same advice to Andrew [Garfield] and Emma [Stone]. It can just complicate things, you know?” 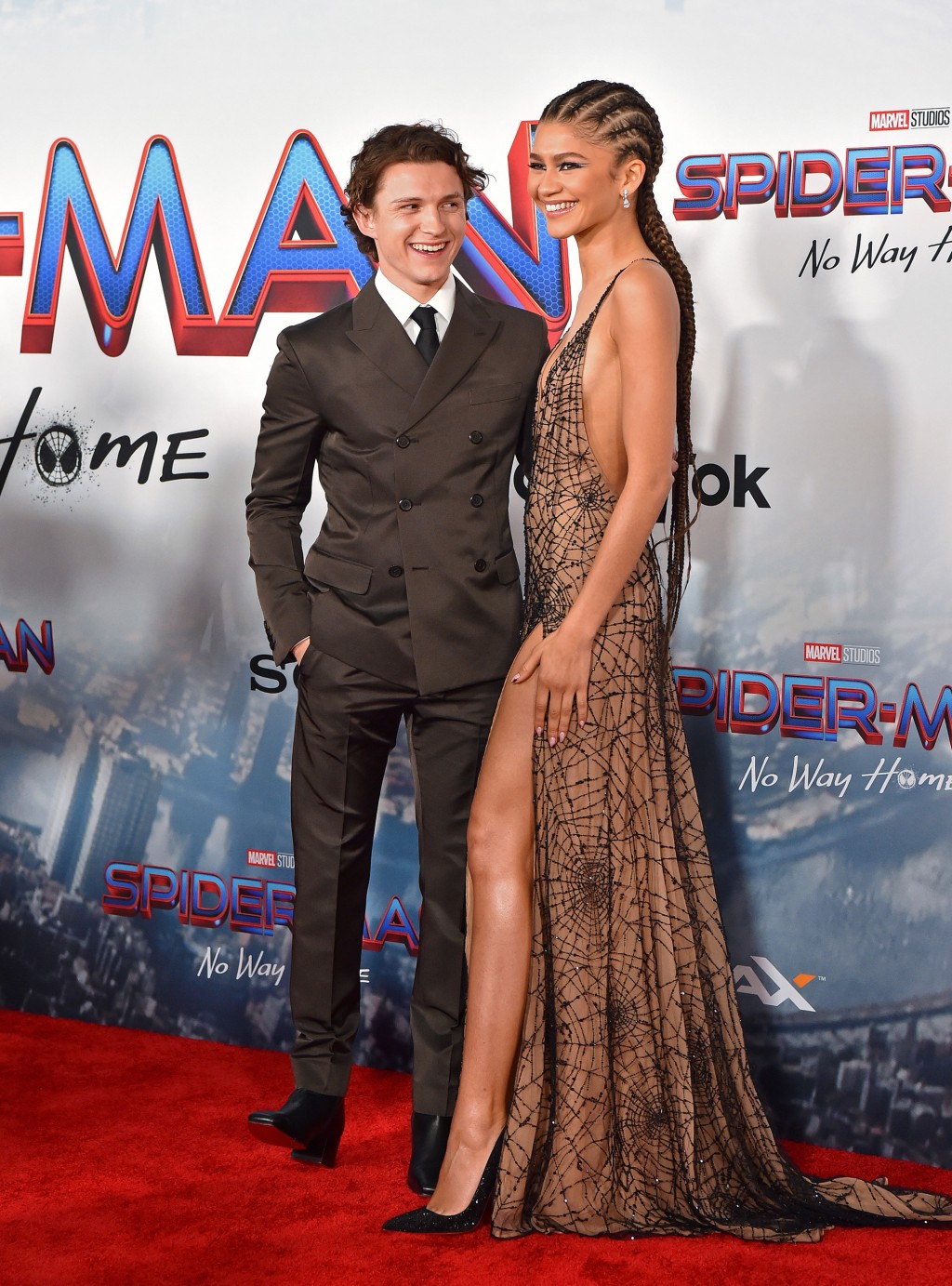 Despite her warnings, she said that all of the stars reached the same conclusion, adding, “They all ignored me.”

The new couple was photographed kissing in a vehicle by photographers in July, and Holland addressed the intimate event in his November interview with GQ magazine.

“One of the downsides of our fame is that privacy isn’t really in our control anymore, and a moment that you think is between two people that love each other very much is now a moment that is shared with the entire world,” the 25-year-old said.

“I’ve always been really adamant to keep my private life private, because I share so much of my life with the world anyway … we sort of felt robbed of our privacy.”

In 2007, filmmaker Sam Raimi told the Sydney Morning-Herald, “They eventually broke up before the second movie. I was concerned they wouldn’t get the same chemistry back, but it was just me worrying … that relationship probably just added to their ability to trust each other.”

Kirsten and her Fargo and The Power of the Dog co-star Jesse Plemons married in 2017 and went on to have two children. Tobey married and had two daughters with Jennifer Meyer, a jewelry designer, from whom he divorced in 2016.

If the press tour for Spider-Man: No Way Home is any indication, Zendaya and Tom Holland are having a blast. The onscreen chemistry between the two isn’t simply for the cameras. They appear to truly enjoy each other’s company, which is something that may be hard to come by in Hollywood dating. And, for the time being, they won’t have to worry about working together.

As shown by its opening weekend box office totals, “Spider-Man: No Way Home” looks to be a hit. According to Deadline, the picture grossed $260 million domestically, exceeding expectations and becoming the second-highest domestic opening of all time. It’s only behind “Avengers: Endgame,” which made $357.1 in its first weekend in the United States.