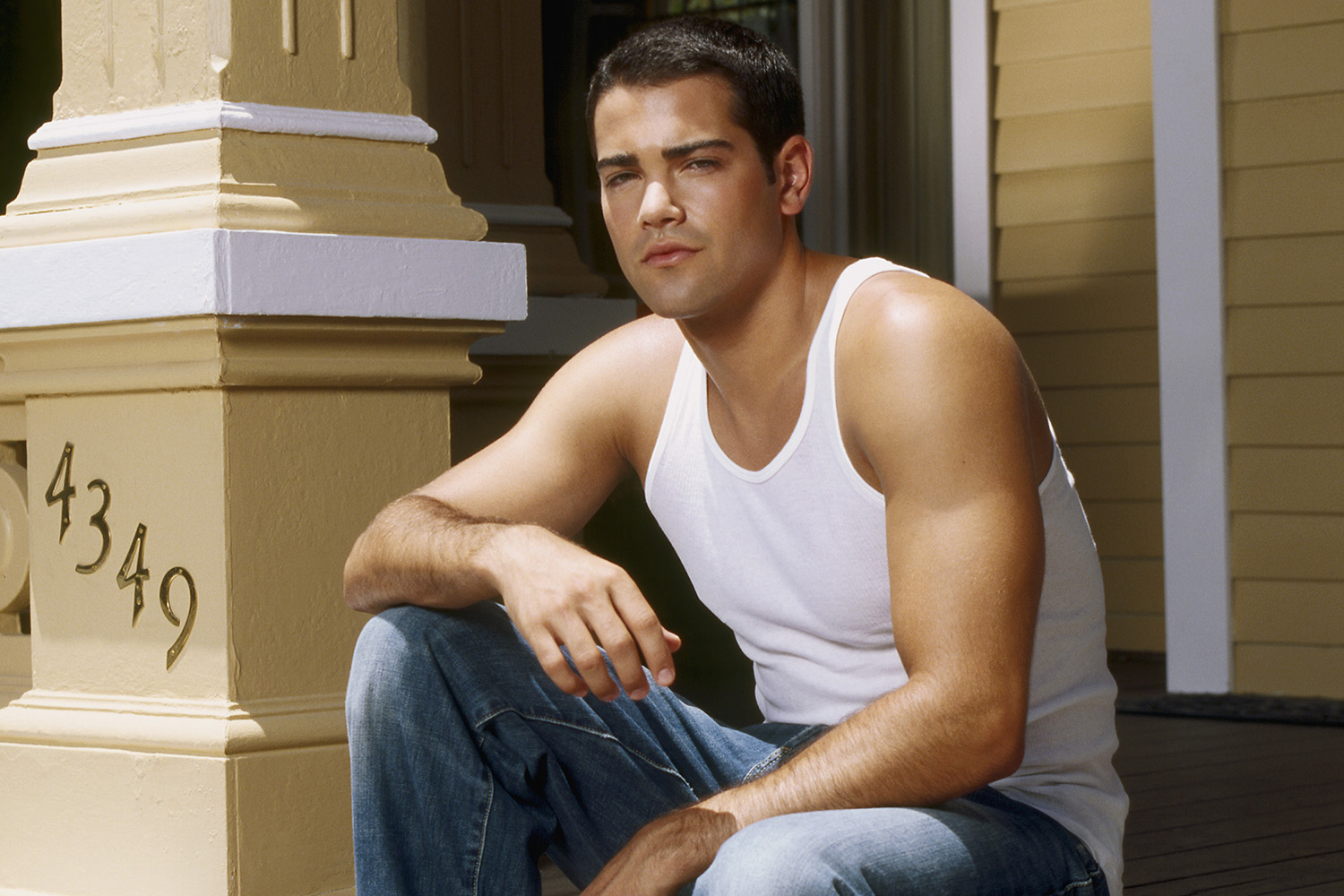 If you watched television in the mid-2000s, you probably saw Jesse Metcalfe without his shirt on.

Metcalfe, 43, played young gardener John Rowland in the ABC show Desperate Housewives, a position that regularly required him to film without his shirt on. He acknowledged that part of the work put him under “pressure” in a recent interview with Vice’s i-D Magazine.

“Being a sex symbol is very much about the roles that you play,” Metcalfe stated earlier this week. “Having your shirt off in every episode of Housewives brought a lot of pressure.”

Metcalfe recalls needing to be completely focused on working out at all times, which had an effect on his physical appearance at the time. 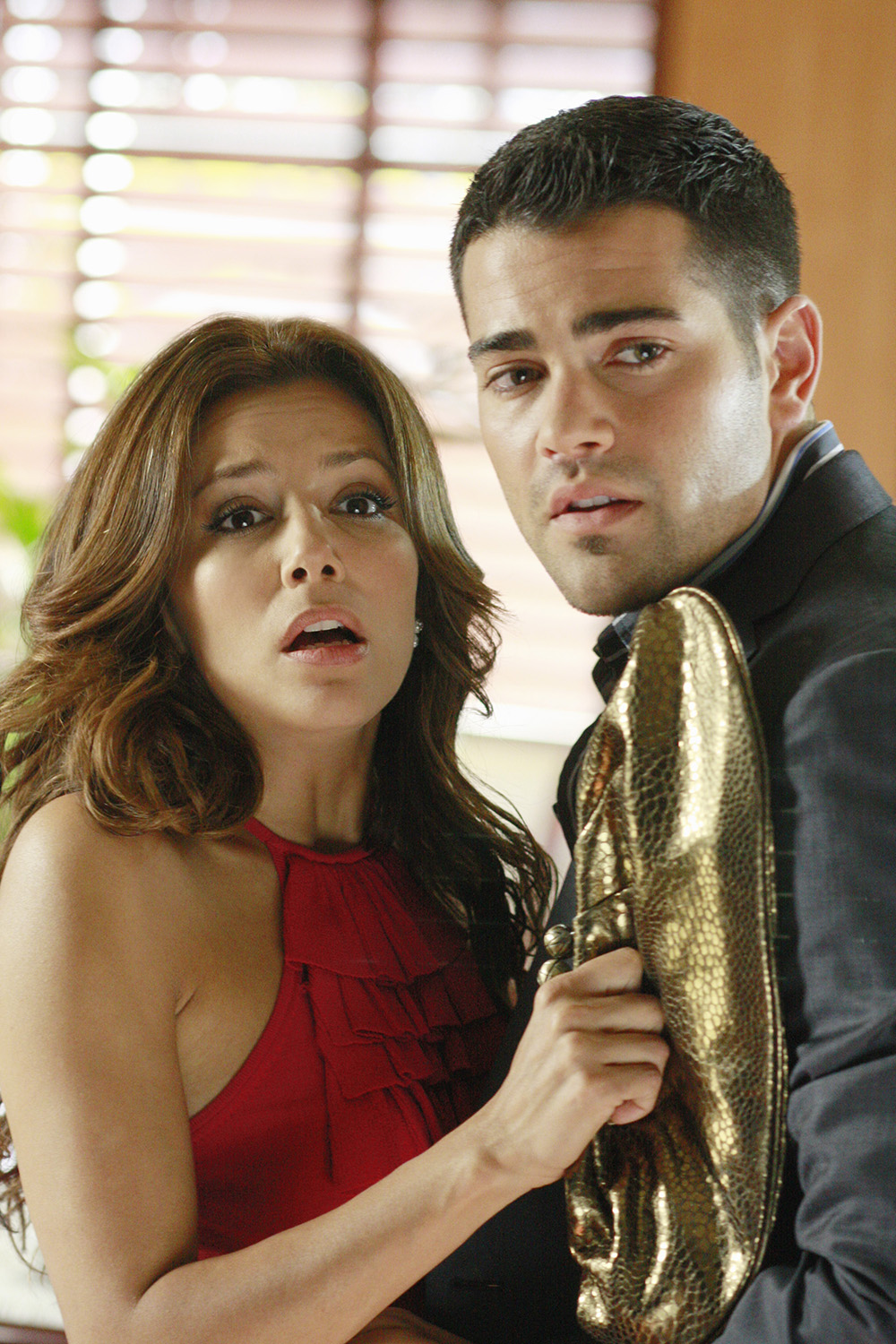 Metcalfe went on to say, “You have to stay in the best shape you can and then between projects, everyone expects you to stay in that shape 24/7, 365. That’s not realistic. That’s why paparazzi catch actors between projects looking ‘out of shape’ — they’re taking time off and that includes the gym.”

“You can run your body into the ground working out, not to mention the other things male actors do to stay fit,” the actor continued.

The star of John Tucker Must Die likewise felt typecast as a result of his appearance on Desperate Housewives.

“I was definitely caged by it. The industry tends to think if you look a certain way that’s all you have to offer. The best thing I could’ve done at that time was be patient, which I was not,” Metcalfe explained. “I did a string of indie films that didn’t work and should’ve kept my nose clean, so to speak. Between jobs I just didn’t know what to do with myself.”

Nonetheless, he described the time after his departure from the program in 2009 as formative. “It definitely built character. I had to really look within and figure out who I really was because that’s the foundation,” Metcalfe said.

“I’ve done a lot of soul-searching and a lot of therapy. I’ve come out stronger and better having been through what I’ve been through in my career,” he added. “I wouldn’t go back and change anything. The pain you experience is nine times out of 10 a lesson you need to learn. That pain doesn’t go away until you’ve learnt it.”

Metcalfe admits that he became a celebrity almost overnight, and although there were certain benefits – “photoshoots, interviews, a lot of free things” – there were also significant drawbacks, which he described as “a lot to deal with for a young actor in Hollywood.”

“I definitely wasn’t ready for so much exposure so quickly. I was 26, and I think [my] meteoric rise coalesced with the rise of the internet. It was like a tidal wave. Everything was getting thrown at me, and I was enjoying myself, but it was never something I had control over or made conscious decisions about. It was more that it was happening to me.”

Despite the fact that there were several “alternatives” and “loads of perks” available at the time, Metcalfe noted that it was an overwhelming amount of to cope with. He explained: “It was greater than me and all-consuming and I used to be swept up in it. However then all of it comes crashing down within the quiet moments, once you’re house alone. I used to be making an attempt to remain centered on my profession however there have been loads of distractions, particularly LA nightlife. I used to be out 4 or 5 nights every week. That’s what you probably did within the early 2000s.”

Desperate Housewives, which premiered in 2004 and lasted eight seasons until concluding in 2012, featured the lives of four women whose lives were far from ideal, despite their beautiful façade.