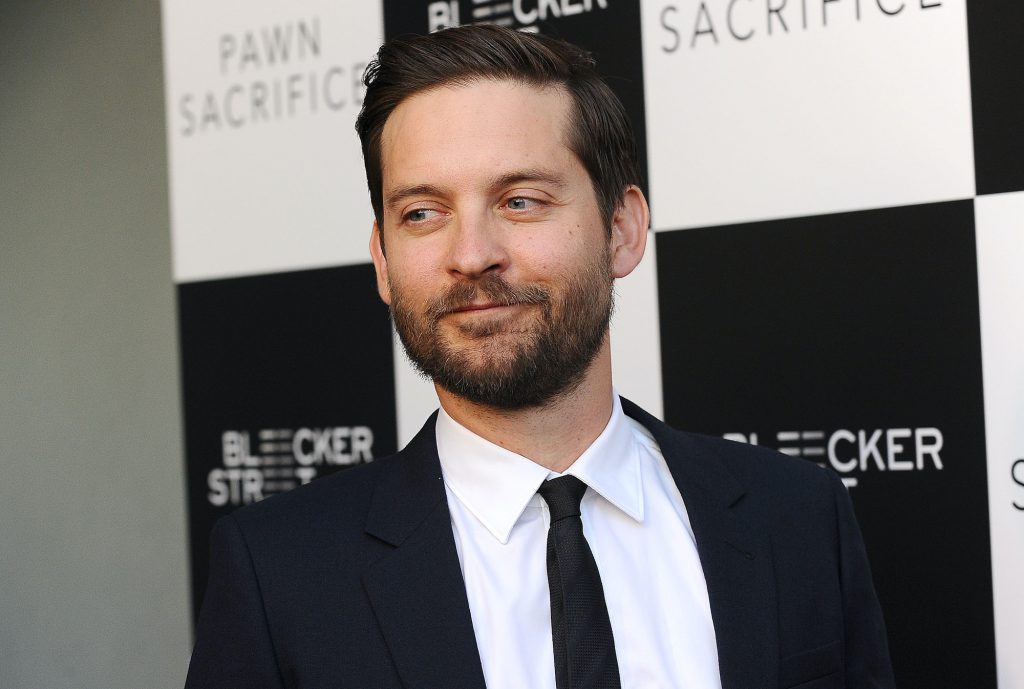 The rumors about Tobey Maguire’s triumphant comeback as Spider-Man in Marvel Studios and Sony Pictures’ Homecoming 3 won’t stop spinning, and it’s evident that a lot of webheads are eager to see it. However, according to several reports, Maguire is playing hard to get, which has irritated several Marvel employees.

Maguire is acting like a “diva,” according to journalist Daniel Richtman, and wanting more money and screen time, which would certainly be more than the $ 15 million the actor had sought.

This isn’t gospel, but it does raise some interesting potential issues concerning Spiderman 3. So why did the entire ensemble start filming before signing up, especially if the team is working from a script in which Garfield and Magwire play pivotal roles in the Multiverse’s story?

If the claim is accurate, it won’t be the first time Maguire has been accused of diva-like conduct before the release of a Spider-Man film. According to Screen Crush, Maguire sought to postpone the production of Spider-Man 2. He said it was to rest his damaged back, but it was most likely a power move to get more money.

The studio almost hired Jake Gyllenhaal before Maguire pulled a major mea culpa to get back in their good graces.

Whether or not this is accurate, Marvel and Sony need to lock down Tobey’s deal for the project, especially if Spider-Man 3 calls for all of the Spider-Men to appear on the big screen. I’m keeping my fingers crossed, though, because Tom Holland has already stated that the sequel will be the most ambitious superhero picture ever made.

The inclusion of the 46-year-old star in the team is still up in the air.

Spider-Man 3 will be released in December.