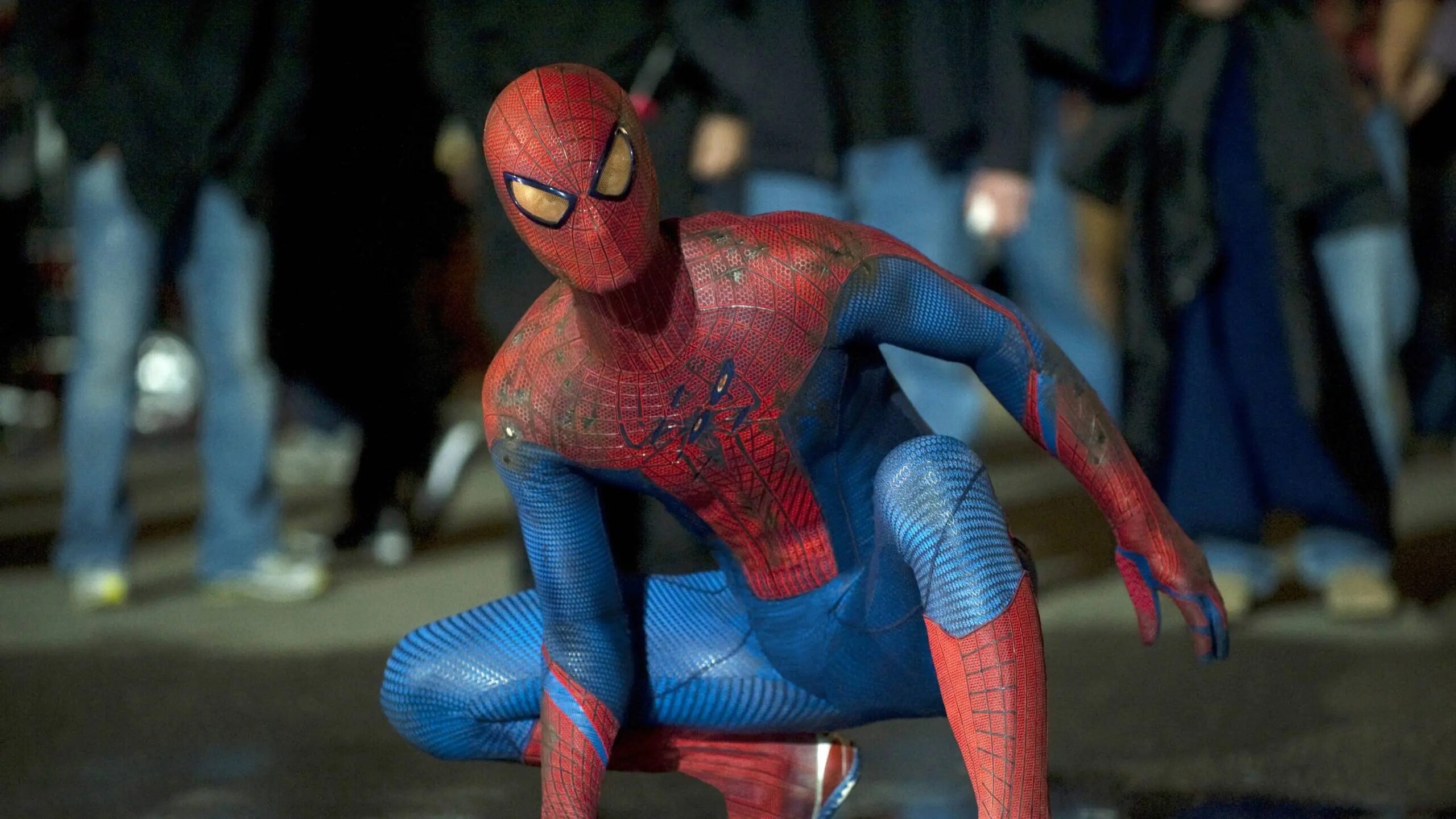 While Marvel is home to a slew of superheroes, Spider-Man is a fan favorite. As a result, we’ve seen three live-action movie franchises hit the big screen throughout the years, culminating in No Way Home, a gigantic crossover event. Andrew Garfield recently revealed why he was apprehensive about donning the Spider-Man outfit for the box office smash.

When asked if he would put on his original outfit again during an appearance on the “Happy Sad Confused” podcast, Garfield said, “Yeah. I still fit, bruh.”

The actor had a difficult time fitting into his original suit, though. Garfield’s latest appearance as Spider-Man was in 2014’s The Amazing Spider-Man 2.

“The Amazing Spider-Man” and “The Amazing Spider-Man 2,” both directed by Marc Webb, starred Garfield as Spider-Man. While rumors had been circulating for well over a year that Garfield would be reprising his web-slinger role in “No Way Home,” the actor kept his involvement a secret from nearly everyone in his life for two years, including ex-girlfriend Emma Stone, who called him a jerk when she found out he lied.

“Emma [Stone] kept on texting and she was like, ‘Are you in this new ‘Spider-Man’ film?’” Garfield answered when asked if he had told either Stone or Webb about his “No Way Home” return. “And I was like, ‘I don’t know what you’re talking about.’ She was like, ‘Shut up. Just tell me.’ And I’m like, ‘I honestly don’t know.’ I kept it going even with her. It’s hilarious.”

Garfield added, “And then she saw it. She was like, ‘You’re a jerk.’ I didn’t want to tell anyone. I took it super seriously. I told no one.”

However, there were three exceptions. This week, Garfield informed Ellen Degeneres that he told his father, mother, and brother the truth.

“It was fun to keep it secret, because you know when you’re planning a surprise birthday party for someone and they’re like, ‘I hate surprises. Tell me, is the party happening? No seriously, don’t mess around because you know I actually hate surprises,’” Garfield remarked. “So it felt like I was part of organizing a surprise birthday party for a bunch of people who would appreciate it.”

Andrew Garfield made these remarks during a recent visit on the Happy Sad Confused podcast, which was dedicated to Spider-Man: No Way Home. Now that the film has been released for a few weeks, the actor who played Tammy Faye in Eyes of Tammy Faye has finally been able to talk about his experience. That includes concerns about fitting into a costume he hasn’t worn since the release of Amazing Spider-Man 2 in 2014.