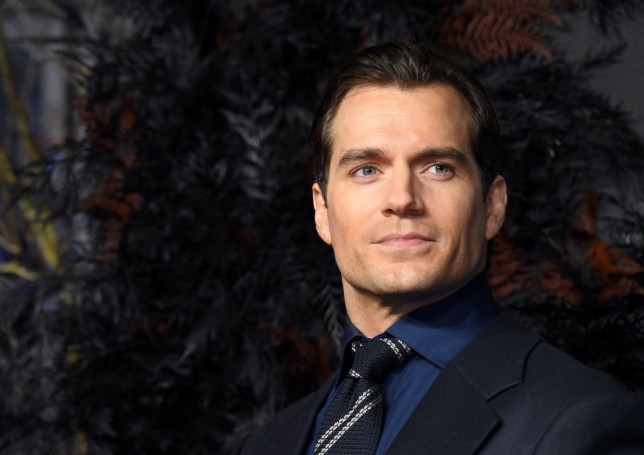 Because the actor enjoys doing his own stunts, he tore his hamstring and had to be cautious about his rehabilitation when production resumed.

He told NME, “I was sprinting through the woods for a scene [in season two],” enthusiastically revealing his near-death encounter in his job. “They had this fake snow down, which is pretty slippery. I’d done one take already, maybe two takes, and because they make adjustments [between takes], I’d started to cool down. Then when I started running again, my foot hit a bit of deadwood, and it collapsed. I massively over-contracted my hamstring and tore it.”

When Henry returned to set, his doctor advised him not to stand for more than five hours each day, which he said was “feasible” at first. 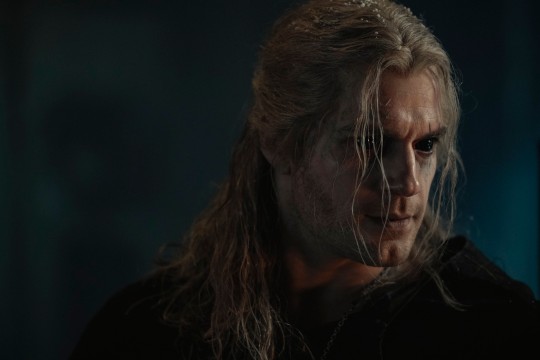 Geralt continues to be his typical monster-slaying self in the new episodes (Picture: Netflix/Jay Maidment)

‘But as things went on I had to work longer and longer. Eventually, I said: “Guys, look: I know we need to finish this but I can’t because if I do injure myself again then that’s my career over, let alone this season,”’ he recollected.

When the tragedy occurred, Freya Allan, who portrays Ciri on the program, had just stepped off set. “He’ll kill me for saying this but we were doing the same thing really, which was run along this tree-line and jump over this log,” she says. “I did my bit and was having a break in my trailer when someone ran over and said: ‘Oh shit, Henry’s fucking done something to his leg and has had to go off.’ I was like: ‘Oh my god, what are we gonna do if he’s fucking damaged himself?’

Freya Allan expressed her shock at Henry’s injuries at the time while attending the London premiere of season two earlier this month, according to Metro.

‘I was actually there, and I had just been doing the same thing that he was doing when he injured himself, because we had to both do it,’ she said.

‘So I was kind of like, “Oh my god, is he alright?” And I think he went straight to the doctors and things.’

Tom Holland now wants to be a father: ‘I want to focus on starting a family’
Leonardo DiCaprio ‘Had A Problem’ with Meryl Streep’s Nude Scene In ‘Don’t Look Up’
Advertisement