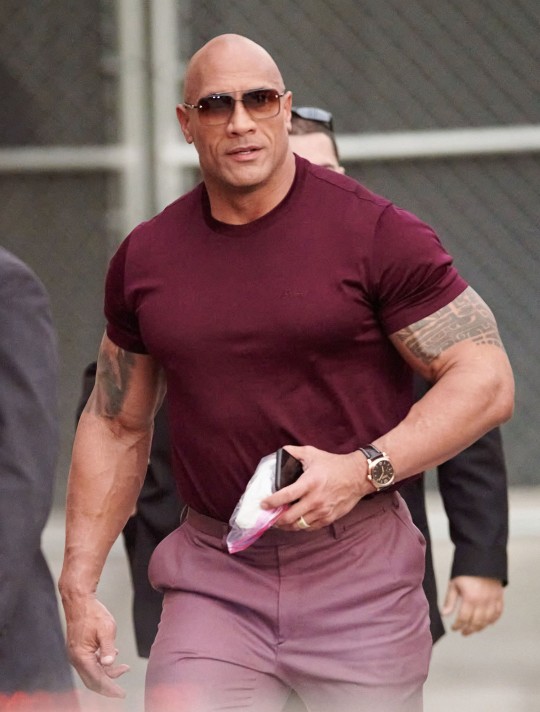 After Daniel Craig finally hung up his tuxedo as 007, Dwayne Johnson has revealed his intention to become the next James Bond.

Dwayne Johnson, in addition to being one of the most legendary WWE Superstars in history, is also one of the world’s most recognized actors, and he wants to be a part of another major film series.

In an interview with Esquire about following up where Daniel Craig left off, Dwayne Johnson expressed pride in the fact that his grandpa, Peter Maivia, played a villain in the 1967 Sean Connery Bond film You Only Live Twice. “Yes, my grandfather was a Bond villain in You Only Live Twice with Sean Connery. Very, very cool,” he stated before adding, “I would like to follow in his footsteps and be the next Bond. I don’t want to be a villain. Gotta be Bond”.

There’s no doubting Johnson is a magnetic force with unrivaled star power at the box office. But now that Daniel Craig’s final appearance as the superspy, No Time to Die, has been released, he faces fierce competition in Hollywood.

There has been a lot of discussion about who will take Craig’s position. British talents like as Henry Cavill, Tom Hopper, and Tom Hardy have all been mentioned as prospective 007s, joining the ranks of former Bonds such as Sean Connery, Roger Moore, George Lazenby, Pierce Brosnan, and Timothy Dalton.

There has also been conjecture that actress Lashana Lynch may portray Bond, becoming the first woman to do so.

Even if Johnson gets his desire, would he have enough time? After all, he has a lot on his plate right now, as well as other projects in the future.

The Rock is said to be returning to WWE in the next 18 months, and his return would have to fit around any potential engagement with the James Bond film franchise.

Johnson is now starring opposite Ryan Reynolds and Gal Gadot in Netflix’s Red Notice. Reynolds stated on social media that Red Notice was the most viewed movie on Netflix on its first day of release.

He’ll also be seen in the next DC Extended Universe picture Black Adam, which will be released next summer. His next projects include The King and San Andreas 2. Not to mention his prospective comeback to the Fast & Furious franchise, which isn’t all that far-fetched after Vin Diesel openly urged Johnson to play Lou Hobbs again.