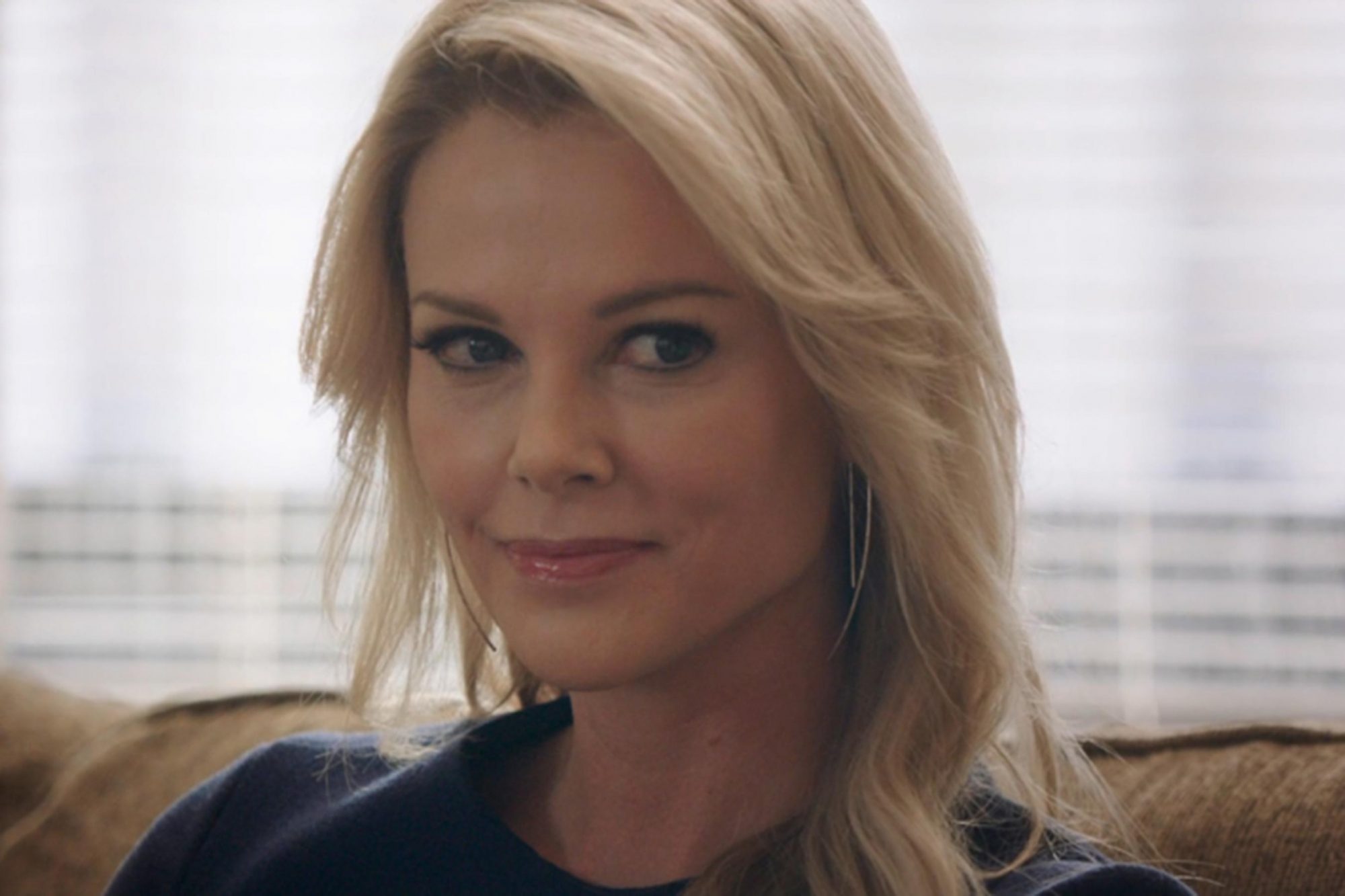 Charlize Theron is recognized for her tremendous versatility, which is one of the many qualities that draws people to her (along with her low-key wit). However, Theron believes that she would not have taken on the part of serial murderer Aileen Wuornos in Monster (2003) if it hadn’t been for the encouragement of director Patty Jenkins, who persuaded her to do so.

“I didn’t think I could do it at first,” Theron said in a June cover interview with Marie Claire. “The thing that convinced me ultimately was that I had never had—and I get emotional thinking about it—I never had somebody believe in me like that before. I was always the person who would go into audition after audition after audition and lay myself on broken glass and not get the part. And all of a sudden, this woman is sitting in front of me, and she’s like, ‘You have to. You’re the only person who can.'” 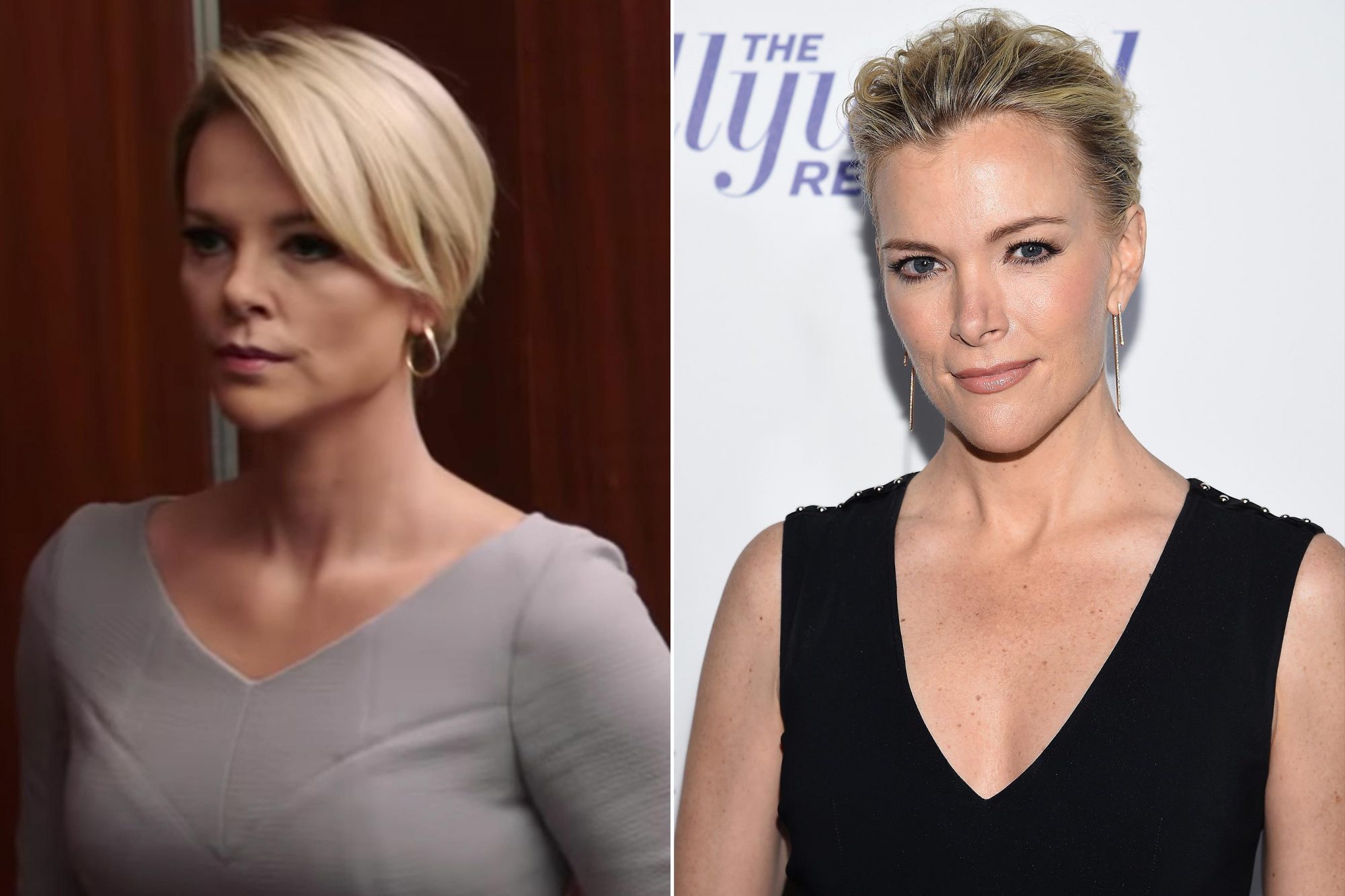 The women who brought down Roger Ailes, the Fox News Chief accused of sexual harassment and assault, are the focus of a new film directed by Jay Roach. It features an all-star cast: Kelly is played by Theron, Ailes is played by John Lithgow, Gretchen Carlson is played by Nicole Kidman, Kayla Pospisil is played by Margot Robbie, and Kate McKinnon is a Fox News crew member. Even if you already know how the movie ends, the trailer will captivate you.

According to People, Theron said, “This was harder,” before mentioning Kelly’s fame.

She went on to say, “She’s incredibly well-known. I’ve never played anybody on that level. I’ve played real people that nobody knows about so there was less pressure when I did those.”

She continued, “I was just really scared, too, because I honestly knew her so superficially. She’s conflicting… This was harder [than Monster]. You forget sometimes — all of us do this — we think we know people, we have our preconceived ideas of them. As an actor, you have to have that ability to put all of that aside and do research, and to actually find out about somebody.”

Theron went on to say that her initial reservations about acting in Bombshell were alleviated after she realized the film chronicles a year at Fox News in general rather than concentrating on Kelly specifically. “Once I got past that, that year in her life was incredibly interesting, and felt to me like a story worth telling,” she said.

After playing Kelly, Theron expressed “empathy” for her in March.

At the SXSW premiere of her film Long Shot, Theron told Variety, “I didn’t know how complicated her situation was. I think for a lot of people, they didn’t understand why she just didn’t speak up. She was in a complicated place, and as a human being, I have empathy for that. And I don’t think a lot of people truly understood that.”

“Bombshell,” which opens in cinemas in December, is anticipated to propel Theron and her co-stars Nicole Kidman and Margot Robbie into the Oscar sweepstakes.