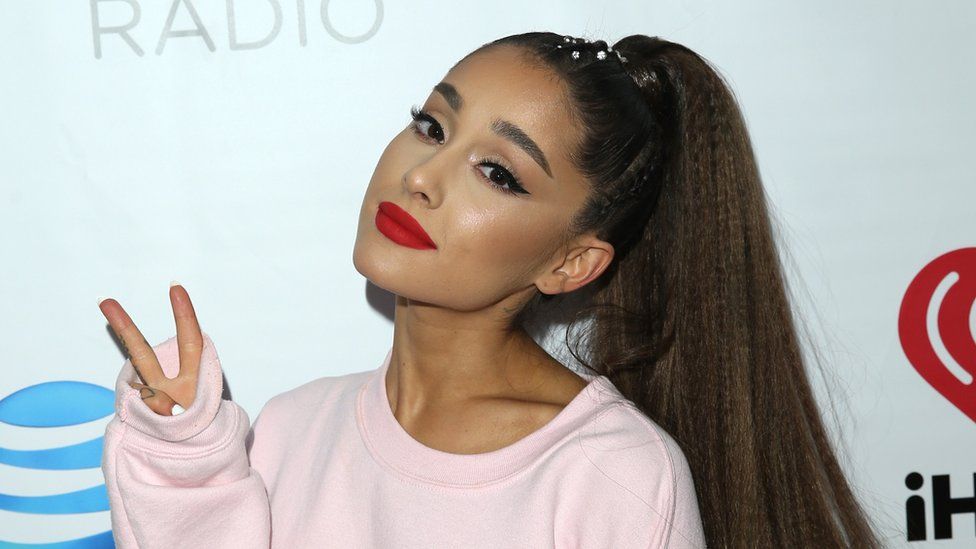 “Yeah, it’s a real thing,” Grande remarked when asked about the condition in an interview with British Vogue. “I know those families and my fans, and everyone there experienced a tremendous amount of it as well.

The “No Tears Left to Cry” singer also discussed her anxiety, which she said she’s had for years but has gotten worse in recent months. “I think a lot of people have anxiety, especially right now,” she remarked. “My anxiety has anxiety. I’ve always had anxiety. I’ve never really spoken about it because I thought everyone had it, but when I got home from tour [in September] it was the most severe I think it’s ever been. ” Rather of slowing down and taking a vacation, Ariana went back to work, as a way of coping. “Everybody thought I was crazy when I got home and wanted to hit the ground running,” she added.

Attacker Salman Abedi detonated a bomb as fans were exiting the packed venue after Grande’s concert.

As a memorial to the victims of the assault, the singer got a bee tattoo behind her ear in May 2018.

Manchester’s crest features a worker bee, which is commonly regarded as an emblem for the city, signifying the city’s industrial background.

Grande spoke about the attack for the first time in an interview with Time magazine last month. “There are so many people who have suffered such loss and pain… The processing part is going to take forever.”

“Music is supposed to be the safest thing in the world. I think that’s why it’s still so heavy on my heart every single day. I wish there was more that I could fix. You think with time it’ll become easier to talk about. Or you’ll make peace with it. But every day I wait for that peace to come and it’s still very painful,” she added.

Ariana Grande is featured on the cover of the magazine’s July 2018 edition.

On June 8, the complete British Vogue edition will be available on newsstands.