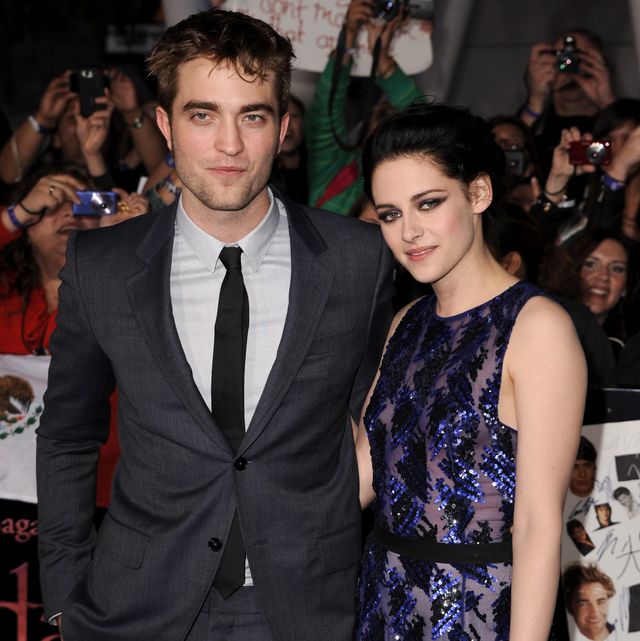 Twilight’s chemistry between Robert Pattinson and Kristen Stewart was off the charts, and director Catherine Hardwicke recently revealed more about it when she recalled their audition sequence. Hardwicke discussed the film’s leading couple kissing at the audition while speaking on the Big Hit Show podcast on Wednesday.

They brought in Pattinson after meeting a number of attractive actors, but Hardwicke admitted she wasn’t impressed at first.

“He walked in, his hair was dyed black for some play with these wacky bangs. He was a bit out of shape. His shirt was just all messy, and I’m like, ‘Ehh, OK,'” she recalled.

The director recalled how the audition took place at her home and how Kristen and Robert were supposed to share a kiss on the bed for the same. Hardwicke remarked, “Rob and Kristen auditioned on my bed — the kissing scene. Rob was so into it, he fell off the bed. I’m like, ‘Dude, calm down.’ And I’m in there filming with my little video camera. And at the end, Kristen was like, ‘It has to be Rob!'”

The obvious attraction between the two stars worried Hardwicke.

Stewart shared Hardwicke’s feelings about casting Pattinson as Edward Cullen in an interview with The New Yorker last year.

The Spencer actress remarked of her former costar, “It was so clear who worked,” She went on to say that Pattinson had a particular “intellectual approach that was combined with ‘I don’t give a fuck about this, but I’m going to make this sing.’ And I was, like, ‘Ugh, same.’ And, whatever, we were young and stupid and, not to say that we made it so much better, but that’s what it needed, and that’s what anybody playing those parts needed to feel.”

Although the co-stars, who appeared in all five Twilight films together, did not start dating right away, they did so in 2009, when Stewart was of legal age. They were together for four years.