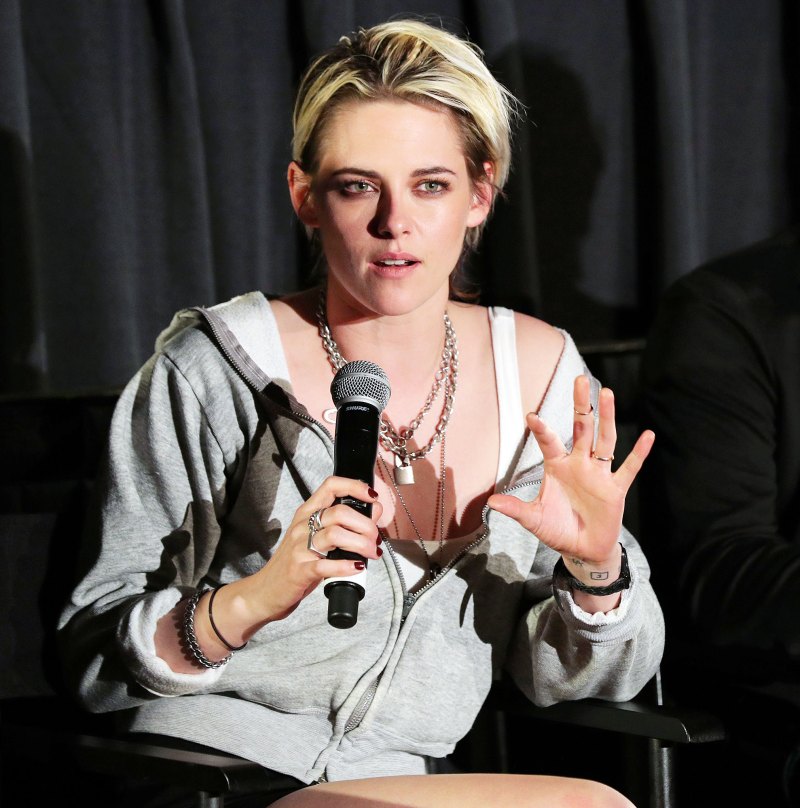 Snow White and the Huntsman combines elements from the old fairy tale — talking mirrors, poisoned apples, evil queens, and grumpy dwarves — with gigantic Tolkien grandeur and a grim Game of Thrones-style edge. Snow White transforms into a medieval warrior after the mad queen (Charlize Theron) orders a hit on her. She teams up with the hitman huntsman to battle the queen. Though reviews are mixed, the most of them point to the same flaw: Kristen Stewart’s portrayal of the lead character. “She’s laughably bad,” Variety’s Jeff Sneider observes, “alternating between two facial expressions with her mouth half-open.” According to Salon’s Andrew O’Hehir, the Twilight actress fails badly in the part. Could the film have worked if the lead actress had been someone else?

Snow White and the Huntsman has its share of flaws, as well as some redeeming qualities. One of those issues, and possibly the most serious, was Stewart herself, but the lines written for her, particularly in the film’s uninspired final act, were a close second.

A better main actress in the role of Snow White would have greatly improved the film. The wicked queen, played by Charlize Theron, was creepy and beautifully cruel. Stewart maintained the same expression throughout the movie. In the part of Huntsman, Chris Hemsworth was a delightful roguish kind. Stewart’s Snow White was a work in progress. I was laughing and shaking my head at the end of her spirited speech. It didn’t work out.

In a review of the film, Dana Stevens of Slate would say, “Stewart is hilariously ill-suited to play a “Joan of Arc-like medieval action heroine. Her “slouchy bearing and general aura of passivity” make it impossible to buy the notion that her Snow White boasts the kind of irresistible charisma that leads peasant revolts.”

“Stewart is a talented actress who shines in contemporary roles — the “moony” Bella in Twilight, or the alluring female lead in Adventureland — but the ridiculous image of her storming a castle in full battle armor evokes “one of those parody trailers that opened up Ben Stiller’s Tropic Thunder.”

According to Moira Macdonald of The Seattle Times, the film’s main problem is that the Evil Queen is considerably more enjoyable to root for than Snow White. Theron smolders in beautifully feathered robes as the Queen and wears scornful stares that imply, “I might kill you, but I might be too bored. Let me decide.” All that ferociousness is pitted against, “well, Bella Swan in a corset.” While Theron’s Queen is a “malevolent joy” Stewart’s Snow White is dead weight.  The last confrontation is incredibly unsatisfying – we know how the fairy tale ends, but we wish it would end otherwise.

“While Theron needed no help in sending chills down one’s spine it is disappointing that Stewart had zero chemistry with the scruffy (and sexy) huntsman,” the Express Tribune agreed with Moira Macdonald. “Despite a promising screenplay and a solid cast, Stewart fails to make any impact; Snow White and the Huntsman is destined to be famed for its villainous queen.”

In any event, I don’t think it’s fair to blame the film’s poor box office performance on Stewart’s absence. However, considering that her inclusion in the sequel was decided before the first film was even released, we can’t blame her for being eliminated due to a poor performance. Concerns that something is more sinister are understandable.

Of course, the real issue is that this franchise was doomed from the start. Stewart wasn’t helping to make things fantastic, but she wasn’t the only issue. The real story here isn’t whether Stewart should have been cast in the sequel; it’s whether the sequel was a bad idea to begin with.