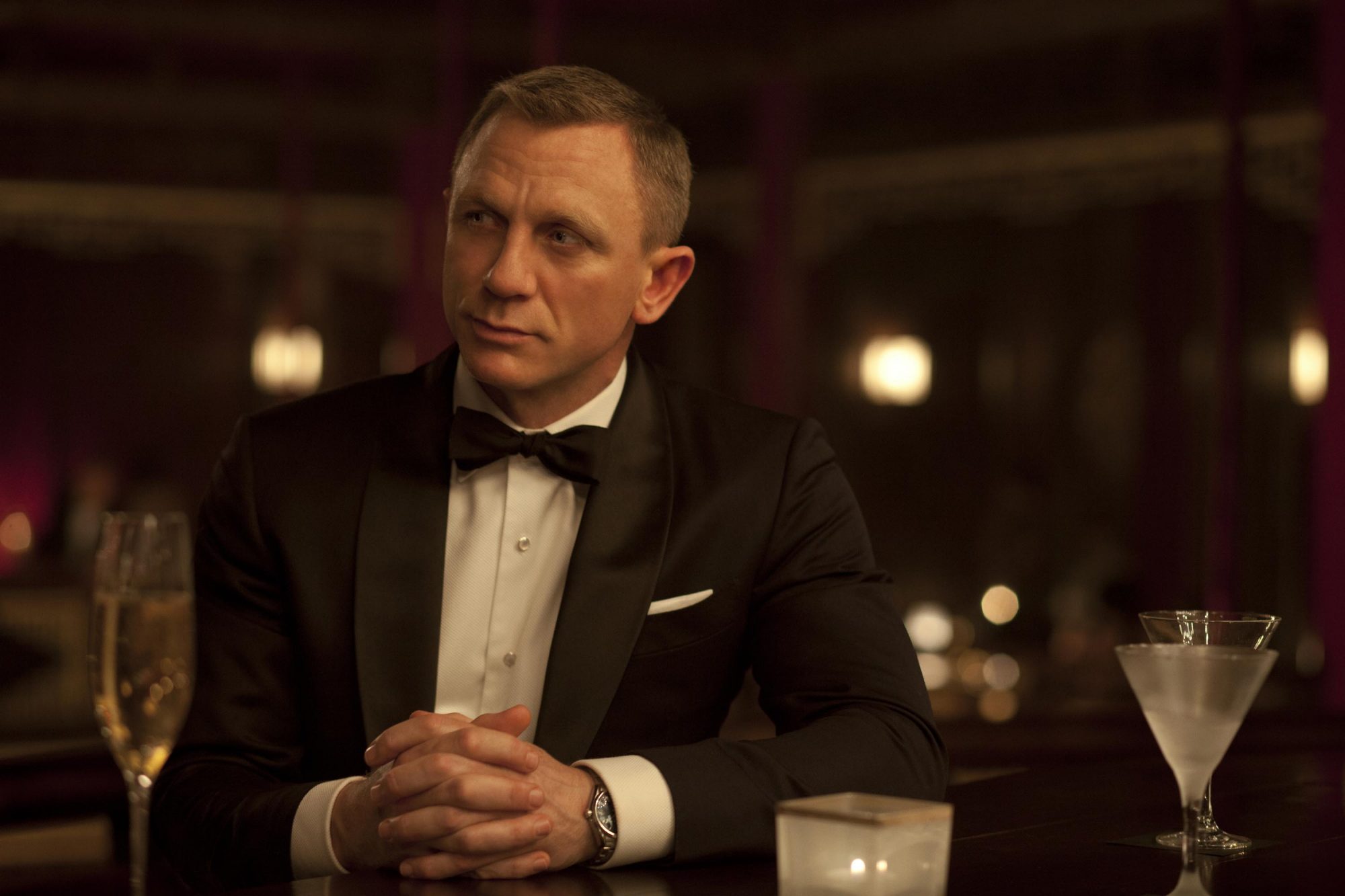 Daniel Craig got his money, according to reports, from Knives Out 2 and Knives Out 3. Dwayne Johnson, on the other hand, has made $50 million from Amazon’s Red One, a holiday-themed action film.

Will Smith and Denzel Washington are just behind Johnson, with each earning USD 40 million for their flicks King Richard and The Little Things, respectively.

Jennifer Lawrence, who earned USD 25 million from Don’t Look Up, is ranked sixth.