Kristen Stewart has been receiving a lot of praise for her role as Princess Diana in Pablo Larran’s Spencer, as you may have heard.

Stewart’s Spencer is getting a lot of attention for her performance, but she doesn’t seem to mind.

When asked if she cares about obtaining an Oscar nomination, the 31-year-old actress joked that she doesn’t “give a s—” during an interview on Variety’s Award Circuit Podcast, which aired Thursday.

“I don’t give a s—t,” the Still Alice actress, 31, said. “The Oscars are such a funny thing. There are so many incredible movies and performances that barely get seen. It definitely says something about where we’re at as a cumulative presence, like, what we’re looking at [and] what we care about.”

“I really appreciate that something that I was involved in has ignited such a large conversation,” she continued. “We don’t make movies to not connect with each other.”

Spencer has generated quite a stir, which is understandable. Stewart is excellent in it, and the subject matter – Princess Diana’s departure from the royal family in the early 1990s – is fraught with controversy and differing viewpoints. 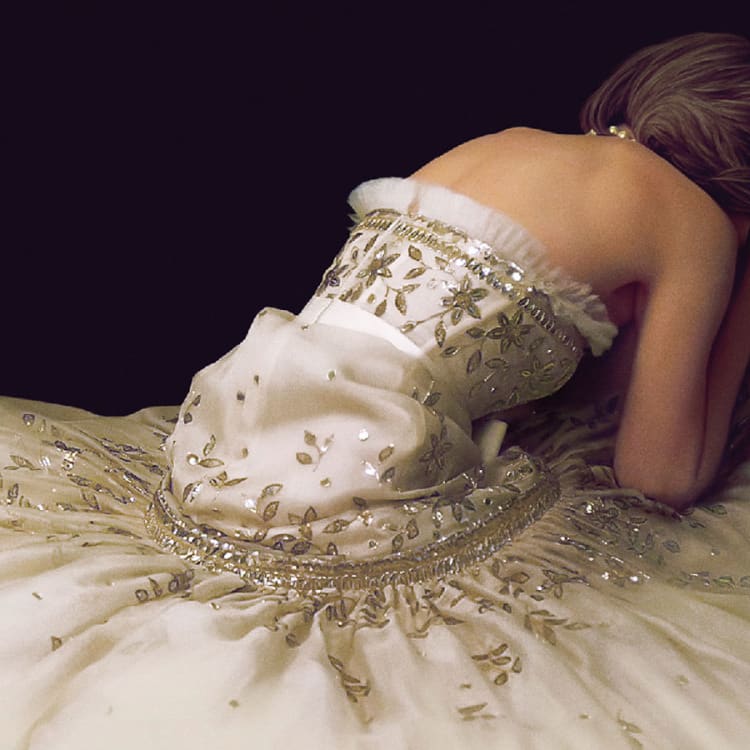 The California native is the latest actress to play Diana in a film, this time in director Pablo Larran’s portrayal of the late Princess’s 1991 holiday weekend at Sandringham Estate. Stewart has been open about stepping into the adored royal’s shoes for her current role since her casting announcement made headlines.

“I took more pleasure in my physicality making this movie than I have on anything,” the Happiest Season actress stated at a press conference at the Venice Film Festival in September. “I felt more free and alive and able to move — and taller, even. … I look at her, the pictures and fleeting video clips, and I feel [like] the ground shakes and you don’t know what’s going to happen. [She] sticks out like a sparkly house on fire. There are some people endowed with an undeniable, penetrating energy.”

Stewart remarked on the Variety podcast that the Oscar buzz surrounding Spencer demonstrates how much Princess Diana still connects with people 24 years after her death in a Paris automobile accident in August 1997 at the age of 36.

“It absolutely speaks to her resonance. It just won’t stop reverberating,” the Charlie’s Angels actress stated on the Variety podcast, later adding, “It’s nice that people are talking about it to the extent that they are.”

“Hopefully we get an Oscar for it too!” she said.

Stewart has been touring the country in support of the film, and her interviews have covered a wide range of topics other than Diana and awards season. She’s considering having Guy Fieri officiate her wedding, and she’s spoken out about Robert Pattinson’s attitude toward Twilight.

Stewart is presently filming David Cronenberg’s Crimes of the Future, which also stars Léa Seydoux, Viggo Mortensen, and Scott Speedman. Robert Pattinson, her former co-star and current The Batman actor, starred in Cronenberg’s Cosmopolis in 2012, and the famed filmmaker is now offering both Twilight stars a chance to work with him. Working with such talent has helped Stewart and Pattinson establish themselves, and they continue to find ways to develop and shine in their professions outside of the Twilight saga.