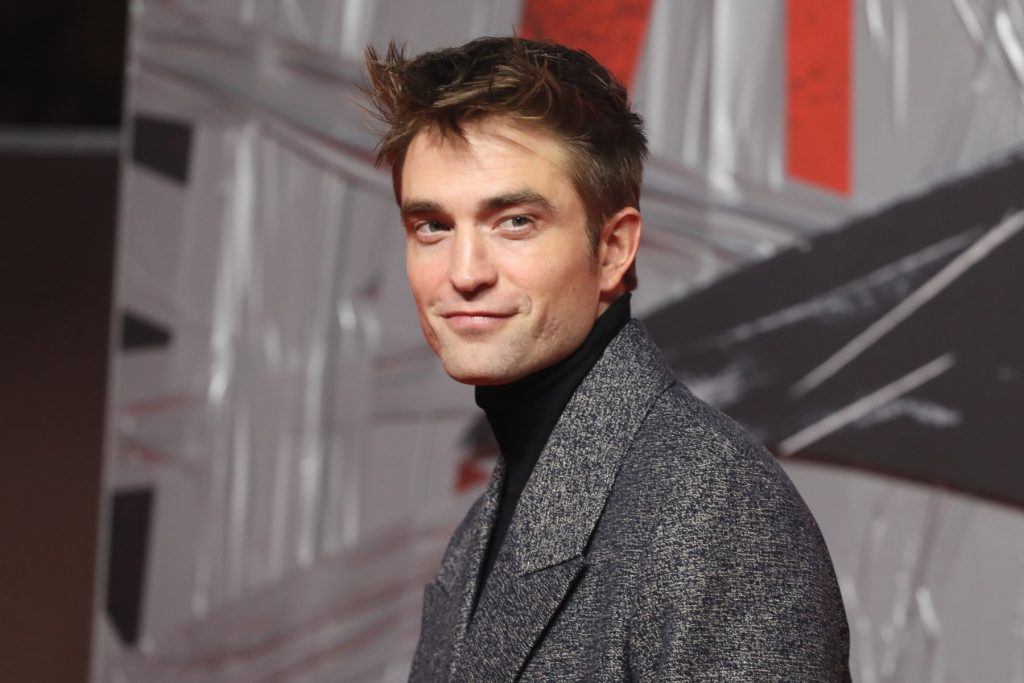 In Matt Reeves’ forthcoming DC film The Batman, Robert Pattinson plays one of the world’s most popular superheroes. With the film, Pattinson takes on a part that has already been played by Michael Keaton, George Clooney, Christian Bale, and Ben Affleck.

Needless to say, Pattinson is under a lot of pressure as the picture approaches its release date. The actor expressed his fear of watching The Batman during a recent appearance on Jimmy Kimmel Live. He also admits to being “scared” about the release, presumably because the stakes are so high and the film is receiving so much media attention.

“But I’ve kind of gotten into this habit where I kind of realized I need to be in the perfect balance of serotonin to watch my own stuff and, like, so I need to kind of…I need to work out for two hours beforehand, I need to have an enormous amount of sugar and caffeine and so, like, whatever I’m watching, I’m like, ‘yes!'”

Thankfully, Pattinson’s girlfriend saw the film with him and had an emotional reaction to it. For the actor, this came as a nice surprise. And, fingers crossed, she won’t be the only one who was blown away by his performance.

Pattinson also discussed nailing the Bat-voice, which is one of the superhero’s key traits, in the same interview. “Everyone does this gruff, gravelly thing,” he explained, “and I’m like, ‘I’m going to do the opposite, I’m gonna go really whispery’. I tried to do it for the first two weeks, and it just looked absolutely atrocious, and they told me to stop doing it.”

While Robert Pattinson may be conflicted, the rest of the world is excitedly anticipating the debut of The Batman. It’s hard to blame the fans for being very enthusiastic about this release. We would have gotten the film a long time ago if everything had gone according to plan, but the pandemic and its related production delays put a halt to those plans. The film was finally completed after a long and difficult production process, and the premiere is only a few days away.

Matt Reeves’ The Batman began development after Ben Affleck dropped out of the film he had signed on to direct, produce, co-write, and act in. Following Affleck’s departure, Reeves took over and developed a new plot centered on DC’s renowned character, erasing any references to the DC Extended Universe. The filmmaker initially intended to preserve The Batman’s ties to the DCEU and spoke with Affleck throughout the writing process, but he quickly revised the tale to focus on Batman in his early years as a vigilante, with intentions to cast a younger actor to play the caped crusader.

‘It was terrifying’: Rose Leslie recalls filming her naked sex scene with Kit Harington
‘Fatty’ Arbuckle crushed an actress to death while raping her
Advertisement