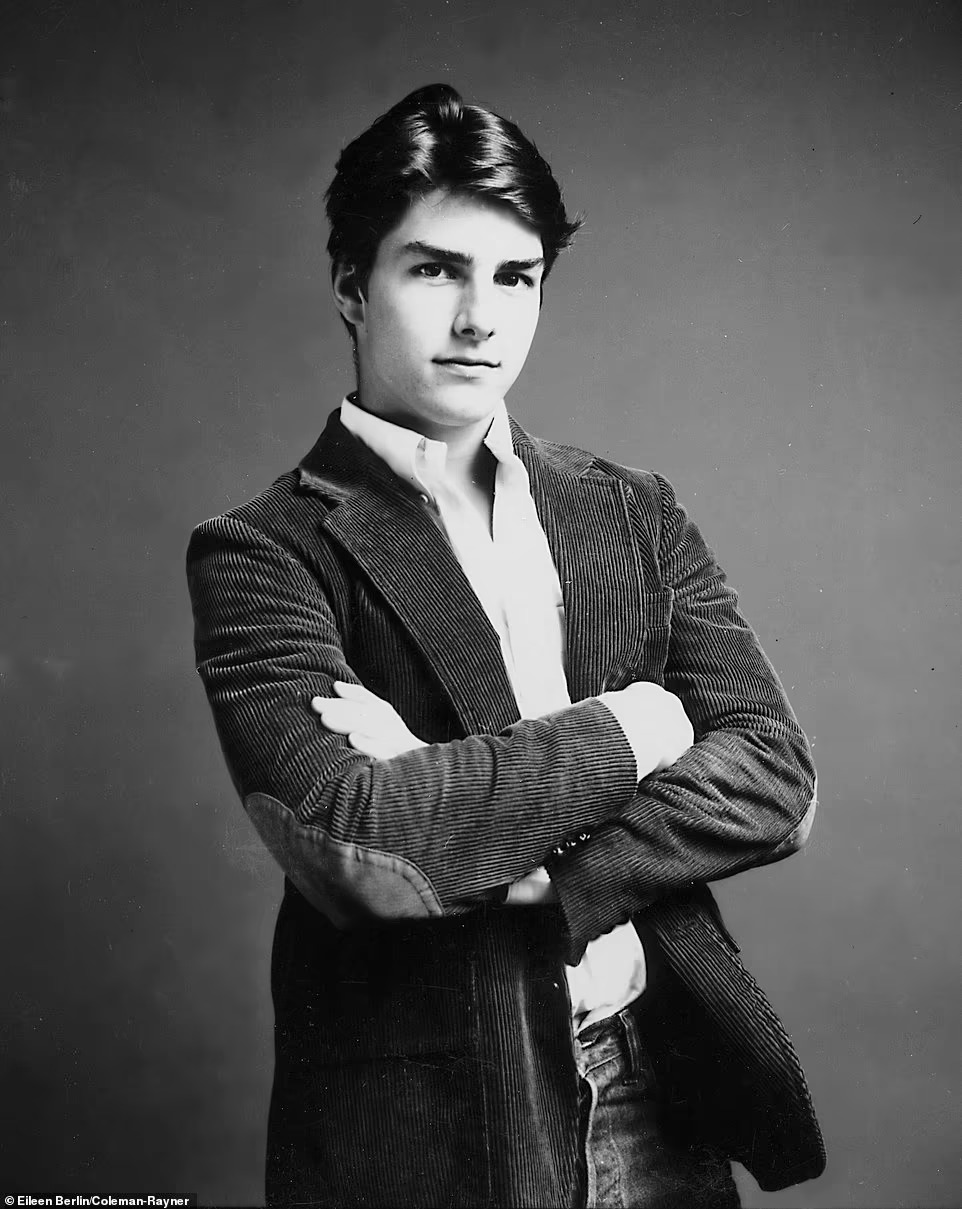 As he approaches his 60th birthday in July, Tom Cruise is on a mission to keep his career as an action hero alive, according to a film industry insider who masterminded his career.

Eileen Berlin, Tom Cruise’s first manager, has spoken up about the actor’s reported rage tantrums in the early stages of his career, including one in which he hurled an album at her.

She was his personal manager when he was 18 years old and attempting to get into the profession. In an interview with the Daily Mail, Tom’s 86-year-old ex-manager described how he used to stress over his appearance 42 years later.

“Tommy had many faces – you can see it in the photos,” the 82-year-old stated. “There’s contempt, arrogance, frustration, charm, sadness. I saw him in all those moods. What I have never seen is a real display of happiness in Tommy,” he said, displaying a series of black-and-white photographs shot during his first promotional session.

Eileen Berlin also hinted that the plastic surgery rumors surrounding Tom Cruise may be genuine, revealing that he was so self-conscious about his appearance that he spent an entire day experimenting with postures for the first headshot he had to submit for media. She also said that he was a “perfectionist” because of his ambitious personality and desire to become a celebrity.

“Tommy has built an aura around himself,” she explained. “I think he will do whatever it takes to preserve his youthful image as long as possible and will fight anything that stands in his way.”

Tom Cruise was reportedly self-conscious about his height of 5’7”, to the point where Eileen Berlin claimed he once mentioned he wanted shoes “that would lift him up a bit.” Despite his denials, the actor is said to have had work done on his nose, hair, and teeth with veneers. His manager responded by saying she wouldn’t be shocked if he underwent plastic surgery.

Eileen also mentioned an incident from the year 2020, in which Tom shouted at crew members on Mission Impossible 7 sets for breaking Covid-19 social distance rules.

The filming of the seventh and eighth installments of the action film series had already been postponed owing to the epidemic on many occasions. According to Eileen, the crew breaching Covid rules was especially upsetting for the actor since he didn’t want the production to be delayed any longer owing to his anxieties about his appearance, which may be worsening as he approaches his 60th birthday.

“Tommy had a terrible temper,” she remarked. “He harbored a lot of anger at his natural father. He was moody and would get angry in a snap of your fingers. It was like something was smoldering and it would boil up and explode. I put it down to his insecurity.”

She remembered another occasion when Tom’s rage was uncalled for, such as when he hurled her birthday present to him straight in her face.

“I presented him with an album with all his publicity articles from teen magazines for his 19th birthday. He screamed, ‘I don’t want to be in the teen mags.’ He had told me he considered himself an adult, not a teen idol. He threw the album hard at me and it hit me on the cheek,” she said.

Eileen claimed she was “shocked” that Tom had three marriages (Mimi Rogers, Nicole Kidman, and Katie Holmes) and that they all lasted as long.

“I wish he had other things in his life. But I don’t think he loves people. He loves what he does. I feel sad for him. I worry that he is lonely. As long as he can work and make his kind of films, he’ll be okay. What will happen if ever he can’t do that, I don’t know,” she said.