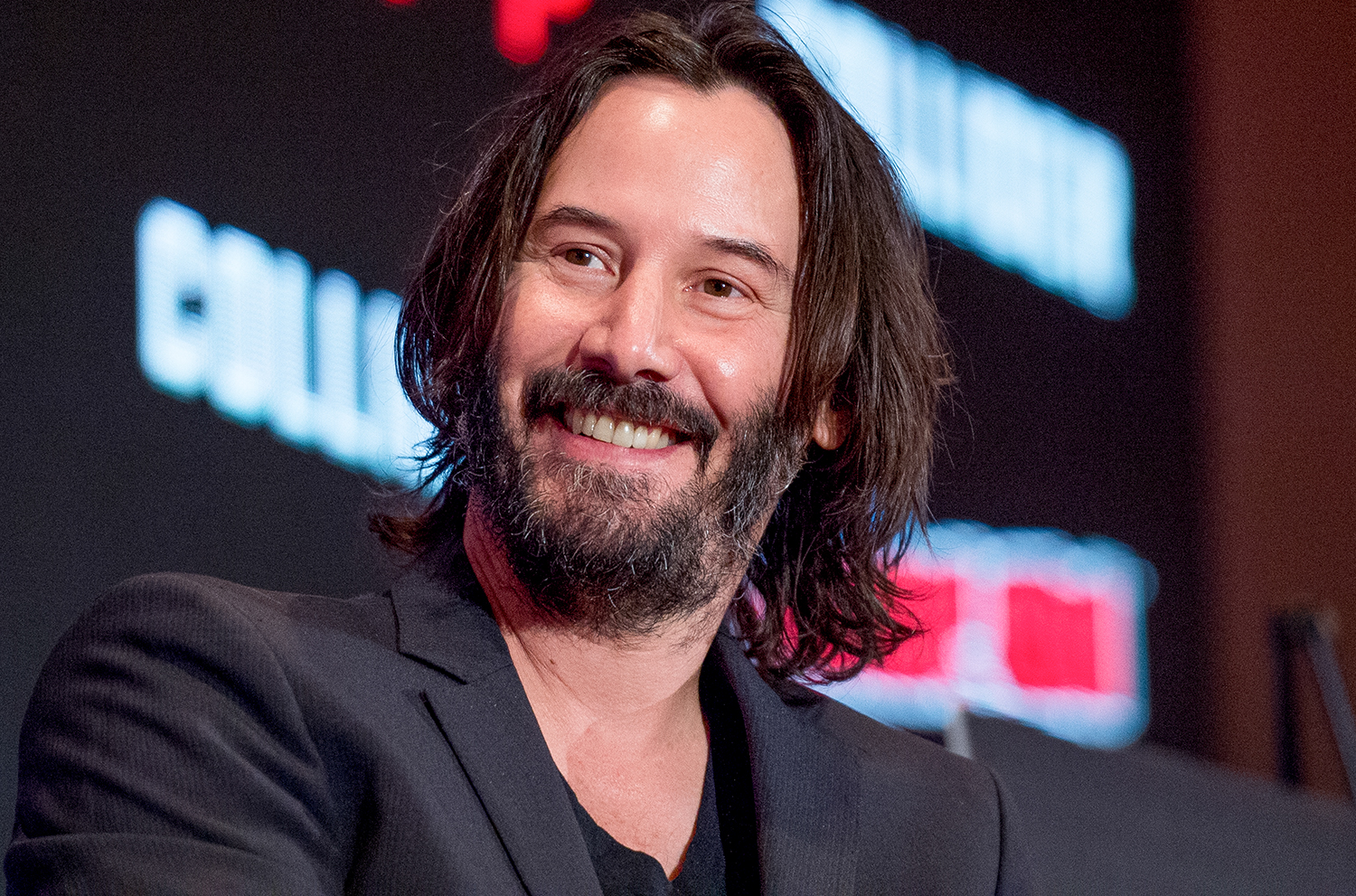 Keanu Reeves has had a few memorable occasions when it comes to acquiring autographs, .

The star revealed in a recent interview with Stephen Colbert that he requested actor George Carlin and musician Lou Reed from The Velvet Underground for autographs.

Reeves, who is now promoting The Matrix Resurrections, a rebirth of The Matrix franchise, appeared on the talk show as part of the marketing for the film, and at one point ended up detailing the only two times he had asked someone for an autograph, one of which was not even for him.

Reeves told Reed that the autograph was for a buddy, and he didn’t mind, “He was cool about it. It was a little piece of paper, and it was blue ink. And it just said ‘Lou Reed.'” Colbert joked, “It would have been really disappointing if it didn’t say ‘Lou Reed.'” Reeves replied, “I know … But it could have said ‘all my best’ or … ”

“Oh, I asked for another one, George Carlin,” Keanu recalled.

George Carlin’s signing was clearly intended for Reeves, and the late comic made sure that the autograph gave all that could be wished for.

According to Reeves, “He wrote … I think it was, ‘Dear Keanu, F*ck you!’ I always thought he just wrote that for me … Then I met someone else who said that he wrote the same thing to them! … Anyway, beautiful.”

Carlin, of course, was known for his rough comedy, and Reeves didn’t seem to mind. Carlin’s most famous joke as a stand-up comic was on the usefulness and application of various swear words. Carlin also played Rufus in Bill & Ted’s Bogus Journey and in the animated TV series. Regrettably, he died before the 2020 release of the Bill & Ted sequel.

In May, Reeves will return to theaters to contribute his voice to DC League of Super-Pets, a film in which his part has yet to be revealed. He’s also worked on John Wick: Chapter 4, which was recently pushed back to 2023, and John Wick: Chapter 5 is now in pre-production. In his interview with Colbert, Reeves gave no substantial updates on these projects.