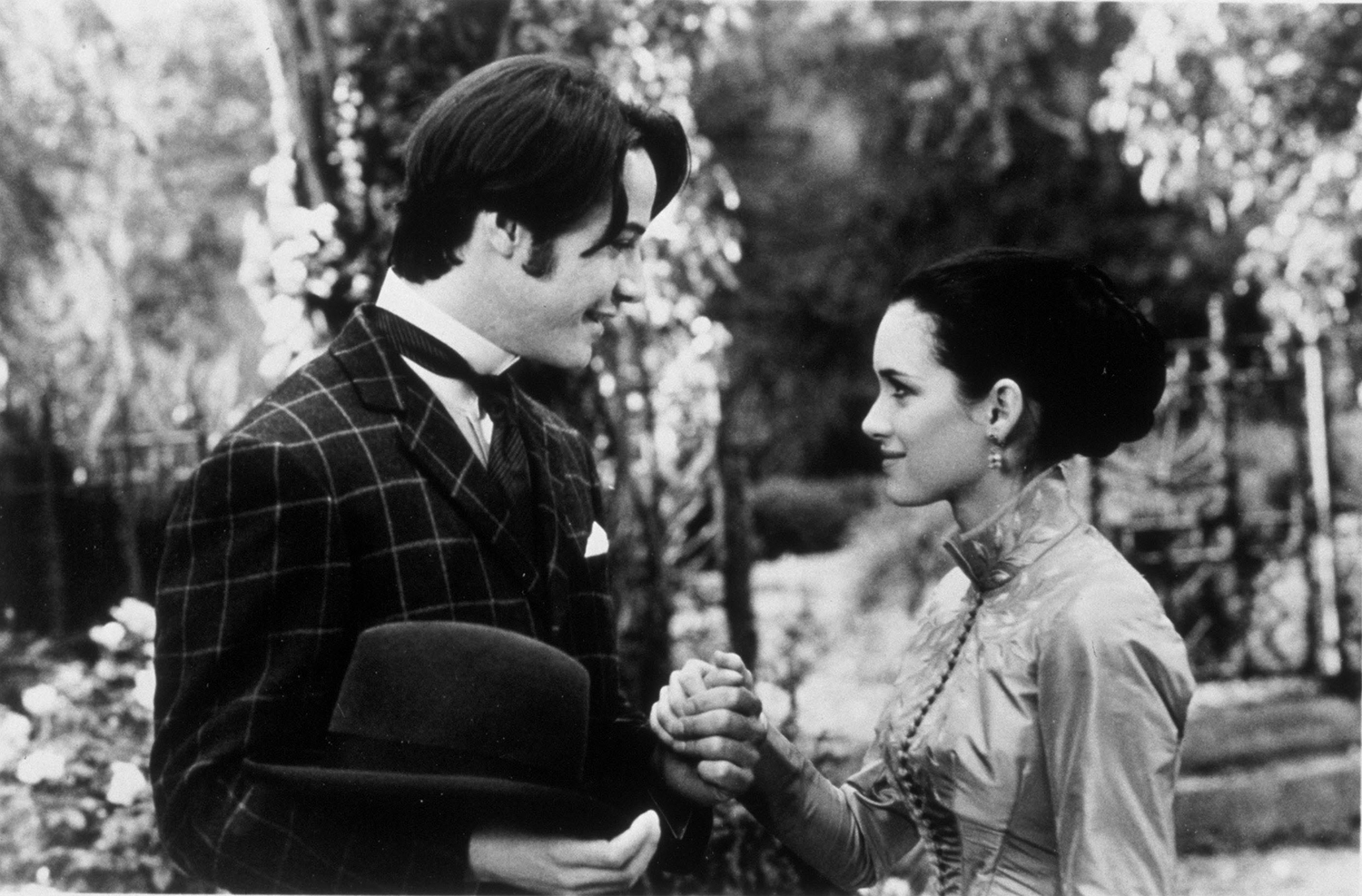 Winona Ryder and Keanu Reeves are still married. At the very least, under “the eyes of God.”

Ryder joked in August 2018 that she and Reeves may have had a wedding for real on the set of Dracula. She revealed that director Francis Ford Coppola “used a real Romanian priest” to preside over their characters’ marriages, which they recorded from start to end during the filming of the 1992 picture.

She told Entertainment Weekly at the time, “We actually got married in Dracula. No, I swear to God, I think we’re married in real life.”

“In that scene, Francis [Ford Coppola] used a real Romanian priest. We shot the master and he did the whole thing. So I think we’re married.”

Ryder then reminded Reeves, who was also there for the interview, that they had gone over the whole ceremony, including the “I dos.”

Keanu was originally taken aback by the news, but it appears that he has now warmed up to it.

Reeves was asked to clarify whether he was married to Ryder during his appearance on Esquire’s “Explain This” series.

Reeves told Esquire, “We did a whole take of a marriage ceremony with real priests. Winona says we are. Coppola says we are. So I guess we’re married under the eyes of God.”

Reeves joked on The Talk in January 2019 that Ryder has totally committed to their relationship, disclosing that she refers to him as “husband” on occasion.

“Once in a while, I will get a text: ‘Hello, husband,’ ” he stated at the time. “I didn’t really believe her, and then Francis Ford Coppola, the director of Dracula, contacted Winona and said publicly that, yeah, that really happened, the priest did a full ceremony and Winona and I got married.”

Since “Dracula,” neither actor has walked down the aisle. Ryder has been seeing Scott Mackinlay Hahn, a fashion designer, since 2011, and Reeves was last seen dating Alexandra Grant, an artist.

In an interview with PEOPLE, Reeves raved over Ryder, calling her a “lovely person and a talented actress.”

“I think we make a good couple,” he added.

Ryder and the “John Wick” actor have been friends for decades and have been together in films such as “A Scanner Darkly” in 2006, “The Private Lives of Pippa Lee” in 2009, and “Destination Wedding” in 2018.

Sandra Bullock, another of Reeves’ frequent co-stars, told Esquire that she believed “maybe” she and Reeves “could have survived” as a couple if they had started dating. They collaborated on the films Speed (1994) and Lake House (2006).

She continued, “Keanu’s a guy who, I feel like, is friends with every woman he’s ever dated. I don’t think there’s anyone who has something horrible to say about him. So maybe we could have survived. I don’t know.”

Bullock added, “But we didn’t have to survive anything. We just get to grow up together on parallel roads and tip our hats and meet for a dinner and try to work together. And the longer time goes on, the more in awe I am of the human being.

“Would I have been able to say that if he had dumped me and made me angry? Probably not,” Bullock said.