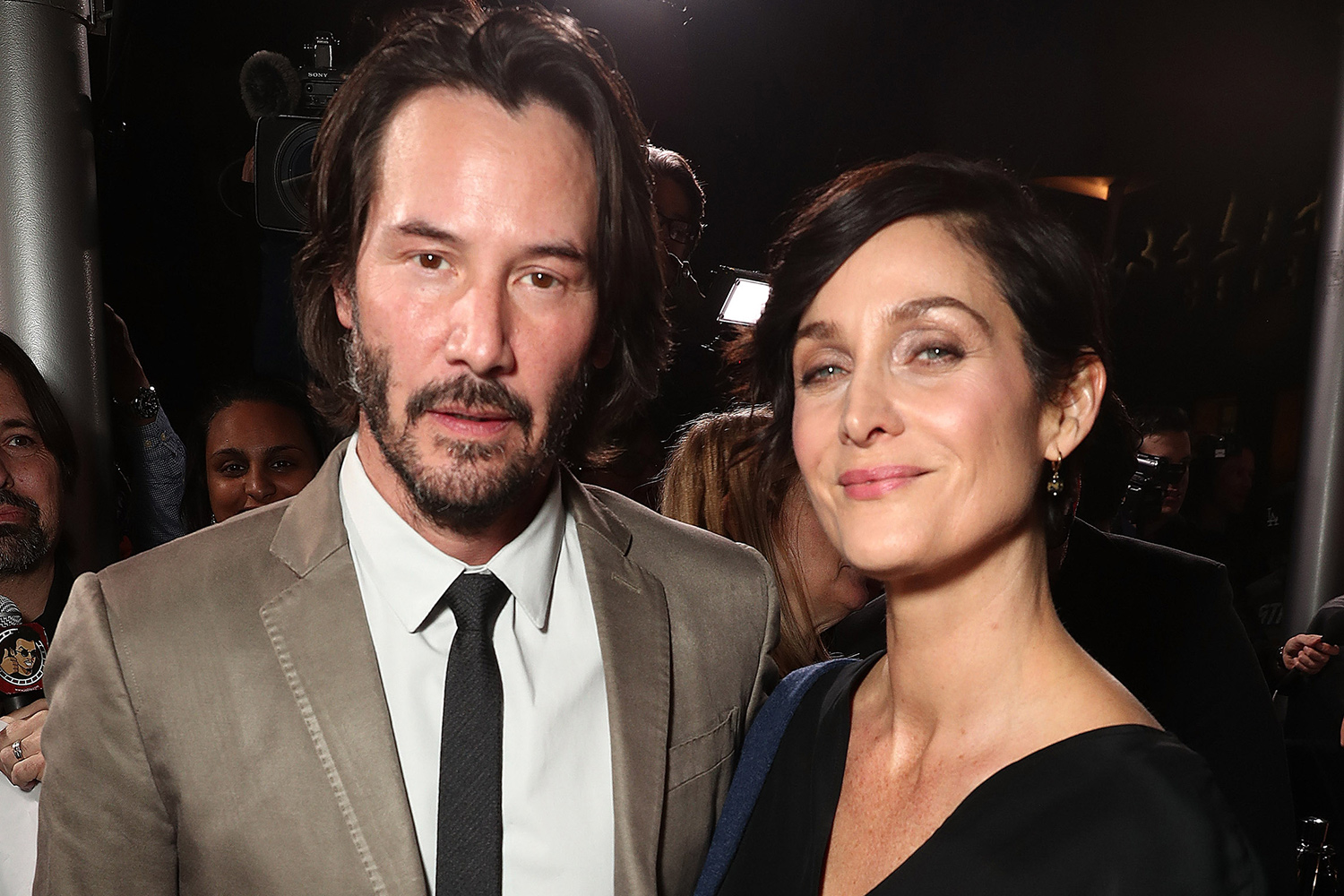 Fans are most delighted to see Keanu Reeves and Carrie-Anne Moss reprising their roles after an 18-year hiatus.

“We’ve been through this experience together as partners,” Moss tells Entertainment Weekly of her and Reeves’ natural bond.

“The only way I can describe it is like a soul friendship.”

“Most of my scenes are with Keanu, and it was just a pleasure to sit across from him and do that again,” she added. “He has a masterful understanding of action. I’ve watched him grow in the last 20 years. I’m in awe of it.” 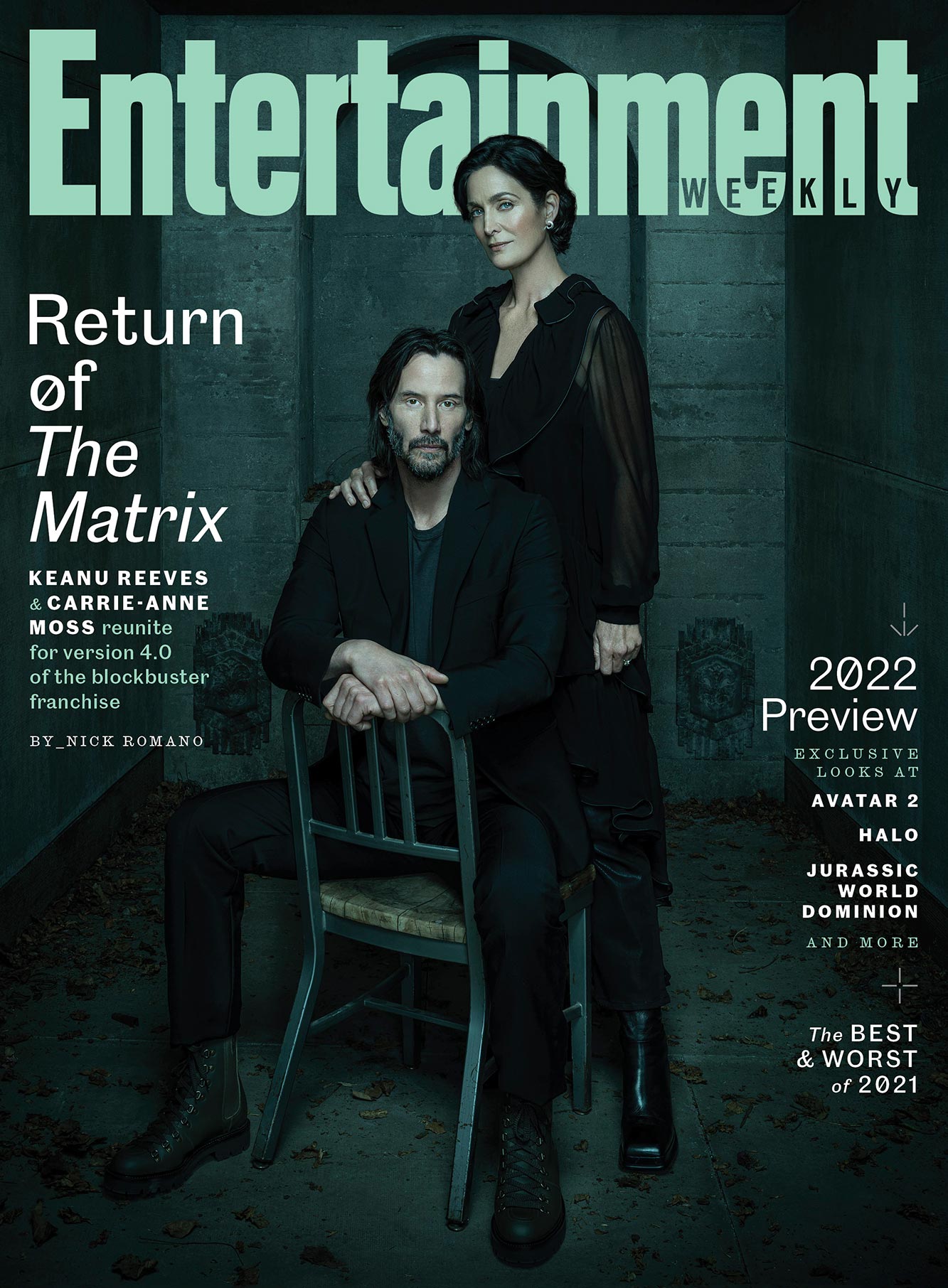 “But you’ve got a flavor. It’s Trinity! It’s Carrie-Anne Moss, Trinity flavor,” responded Reeves, 57. “All the fierceness and mind, focus, commitment is there in the gestures. Untamed and wild and controlled.”

Keanu also spoke about the film’s content — and what prompted him to say “yes” to a fourth episode — indicating that The Matrix Resurrections will go deeper into Trinity and Neo’s love story: He explained, “We had filmmakers who you wanted to say yes to. [We had] material that you wanted to commit to, to give everything that you could to.”

“Not that it needed it, but certainly the depth of why this film got made is the sense of it being a love story between Trinity and Neo,” he added. “It was one of those phone calls where even though you’re at home, you stand up.”

In addition, the actor recalled an early draft of the 1999 film’s original screenplay, which had a character who entered the Matrix world as a different sex.

He admits, “I think the studio wasn’t ready for that.”

He continues, “Not that it needed it, but certainly the depth of why this film got made is the sense of it being a love story between Trinity and Neo.”

Moss describes the new picture as a once-in-a-lifetime “opportunity to embody” the filmmaker’s affection.

“I’ve never felt that way before,” she recalls, “where I could see that I am an extension of her heart in playing this role.”

We can’t wait to see this dynamic duo again.

Starting December 22, The Matrix Resurrections will be available in cinemas and on HBO Max.