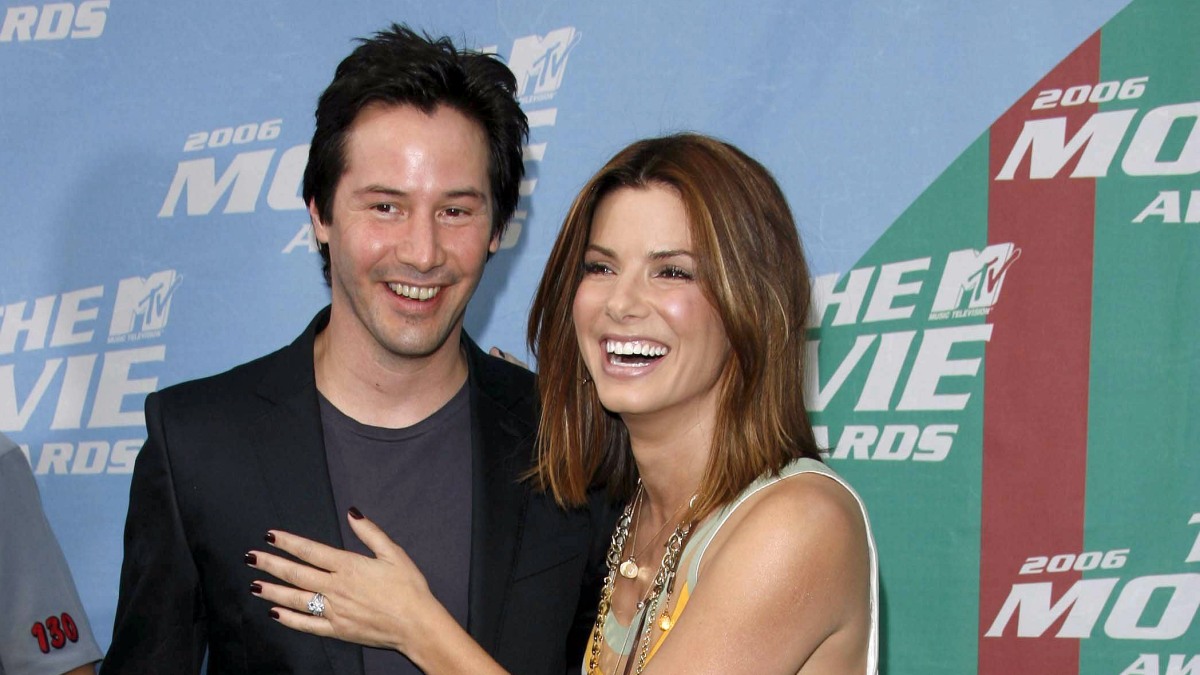 Sandra Bullock has said that she is “embarrassed” that she made the 1997 movie Speed 2: Cruise Control.

The film, which was directed by Jan de Bont, was a sequel to the 1994 film Speed, which starred Bullock and Keanu Reeves.

Speed 2 followed the central couple Annie and Alex, played by Bullock and Jason Patric, as they tried to thwart a villain’s plan to hijack their luxury ship and crash it into an oil tanker in the Caribbean. Keanu Reeves did not return for the sequel.

In a 2021 interview on The Graham Norton Show, Reeves spoke about his decision not to return for the sequel.

He said: “At the time, I didn’t respond to the script. I really wanted to work with Sandra Bullock, I loved playing Jack Traven, and I loved Speed, but an ocean liner? I had nothing against the artists involved, but at that time I had the feeling it just wasn’t right.”

Bullock was partnered with costar Daniel Radcliffe for the interview, which was pegged to their new movie The Lost City. When asked to recall a regrettable movie in her filmography, Bullock said that Speed 2 was the one she “wished she hadn’t done”.

She said: “I have one that no one came around to, and I’m still embarrassed that I was in, it’s called Speed 2, and I’m very vocal about it. Makes no sense: slow boat, slowly going towards an island.”

Radcliffe attempted to save the moment by telling Bullock he felt there was a “quiet cult” of support for the movie, though Bullock jumped in to correct him.

She said: “Very quiet, like, amongst maybe five people. Him and the other four 12-year-olds that were watching the slow boat going towards the tiny island.”

The original Speed was a huge box office success, making $350 million globally. It was directed by de Bont and starred Bullock and Reeves as a couple who had to prevent a bus from exploding if it dropped below 50 miles per hour.

The film was praised for its action and suspense, and spawned a sequel. However, Speed 2 did not fare as well at the box office, making just $164 million globally. It was not as well-received by critics or audiences, and Bullock has since spoken out about her embarrassment at being part of the project.