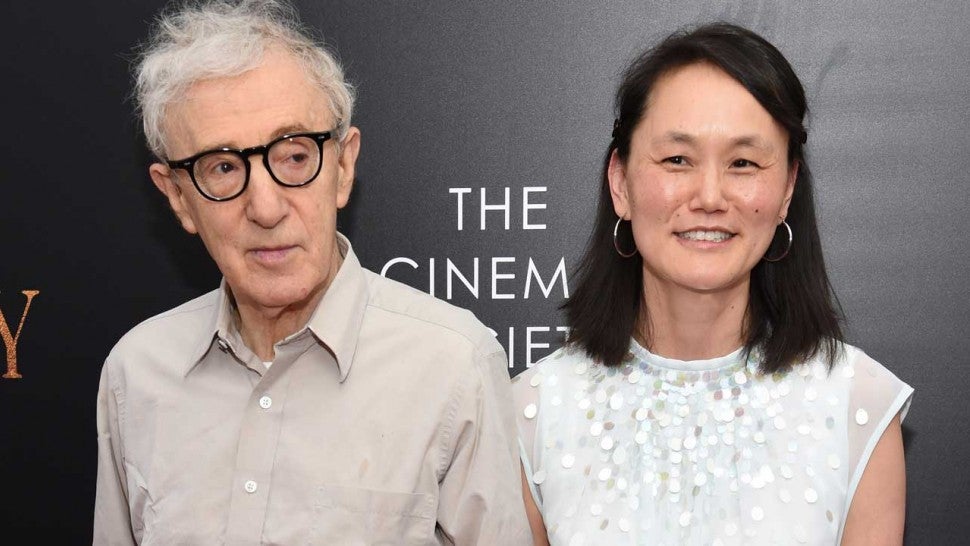 Actress Scarlett Johansson has spoken out in support of director Woody Allen, saying that she does not believe the sexual abuse allegations made against him and would “work with him anytime”.

Allen has always denied the allegations, which have been investigated twice by authorities and no charges brought.

Johansson, who has worked with Allen on films such as Match Point, Scoop, and Vicky Cristina Barcelona, said: “I see Woody whenever I can, and I have had a lot of conversations with him about it. I have been very direct with him, and he’s very direct with me. He maintains his innocence, and I believe him.”

A number of celebrities, including Timothee Chalamet, Colin Firth, and Greta Gerwig, have distanced themselves from the filmmaker since his adopted daughter Dylan Farrow made the allegations against him.

Johansson’s comments are likely to be controversial, as she is the first major Hollywood star to speak out in support of Allen since the allegations emerged.

Johansson has recently been the subject of controversy over her decision to play a transgender man in the upcoming film Rub & Tug. She withdrew from the role after facing criticism from the transgender community and others, who said that the role should have gone to a transgender actor. The controversy highlights the ongoing debate over the representation of marginalized groups in Hollywood and the lack of opportunities for actors from those communities.

In the same interview with the Hollywood Reporter, Johansson also said that she would no longer talk about race or gender in film, after being criticized when she said that she could “play any person, or any tree or any animal because that is my job”.

She said: “There’s other voices that have more to say on this subject that probably need a microphone, I think I’m done speaking on that subject.”

Despite Johansson’s support for Allen, it is unlikely that he will be able to resume his film career in the near future. The allegations against him, as well as the ongoing debate over representation in Hollywood, have made him a pariah in the industry. It remains to be seen whether Johansson’s comments will have any impact on his career or the public perception of him.

Woody Allen is a legendary filmmaker known for his quirky, offbeat comedies and thought-provoking dramas. Over the course of his career, he has directed dozens of films, including classics such as Annie Hall, Manhattan, and Hannah and Her Sisters. He has won numerous awards, including four Academy Awards, and has been nominated for many more.

However, Allen’s career and reputation have been overshadowed by sexual abuse allegations made by his adopted daughter Dylan Farrow. Farrow has accused Allen of sexually abusing her when she was a child, and the allegations have been the subject of intense media scrutiny and public debate.

Many people have found Farrow’s allegations credible, and have called for Allen to be held accountable for his alleged actions.

The allegations against Allen have divided the public and the entertainment industry. Some people have continued to support him and his work, while others have called for a boycott of his films and have condemned him for his alleged actions.

In recent years, the #MeToo movement has brought new attention to the allegations against Allen, as well as to the issue of sexual abuse and harassment in general.

Many people have called for a reevaluation of Allen’s work in light of the allegations, and for a reconsideration of the way we view and celebrate artists who have been accused of abuse.

Despite the controversy, Allen has continued to make films and has even won awards for his work. He has never been convicted of any crime, and has maintained his innocence. However, the allegations against him remain a stain on his legacy, and it is uncertain how history will ultimately judge him.