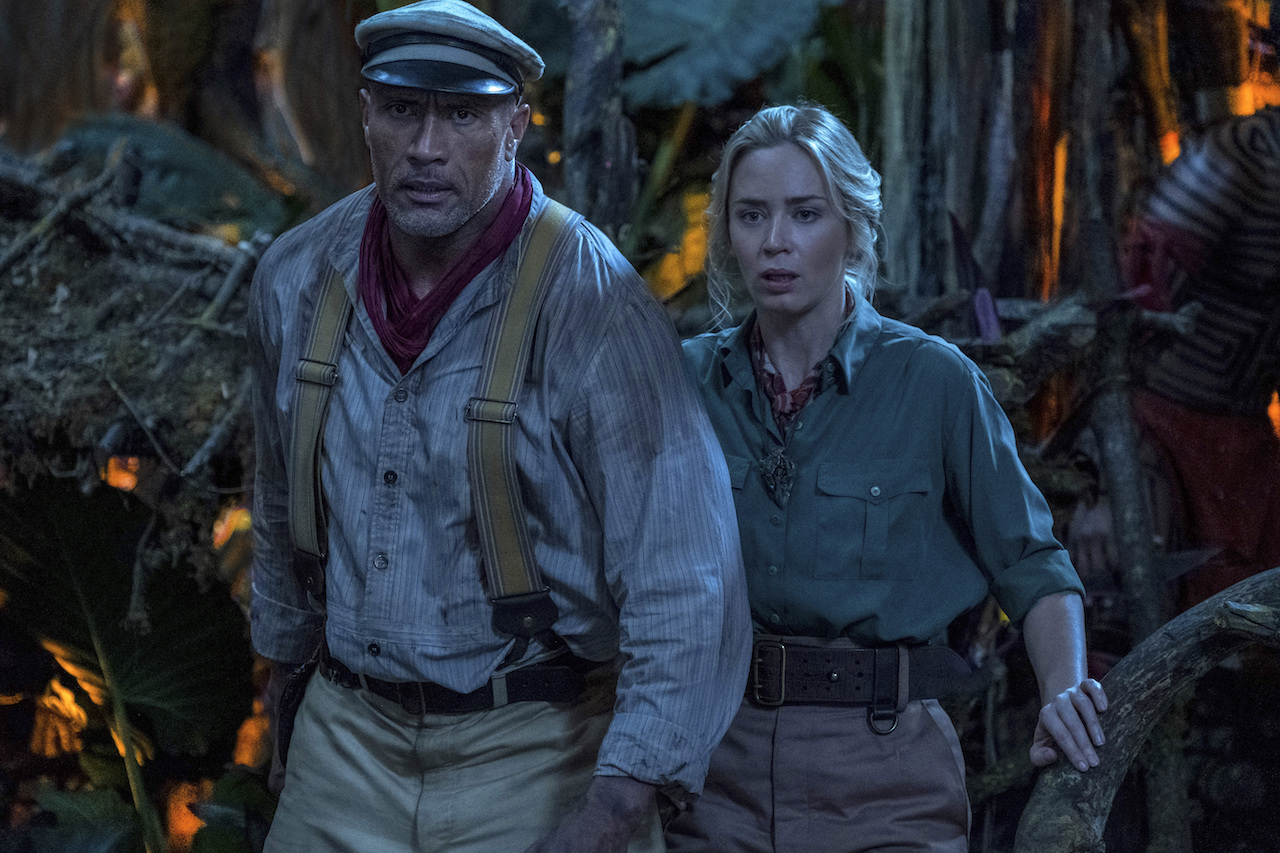 With a $90 million global opening, Disney’s Jungle Cruise has sailed to the top of the box office this weekend.

As with “Black Widow,” Disney has published details on “Jungle Cruise’s” opening weekend box office and paid streaming performance, revealing a total of $34.2 million from 4,310 theaters, as well as over $30 million in worldwide grosses from the film’s premium release on Disney+.

Another newcomer to the box office, The Green Knight, starring Dev Patel, came in second place with $6.78 million on 2,790 screens.

Meanwhile, those who paid $29.99 for Premier Access on Disney+ were able to watch the film.

A $61 million worldwide theater opening for a picture with a production budget of around $200 million in a pre-Covid era would have been nothing to write home about. However, we do not live in a pre-Covid era. Movie theaters are still attempting to get back to normal, box office statistics have been hit or miss, and “Jungle Cruise” debuted in the midst of mounting fears about the Delta variant’s spread.

The film has received good reviews, with a 62 percent critics score and a 93 percent audience score on Rotten Tomatoes, as well as an A- on CinemaScore.

Last week’s No. 1 M. Nighty Shyamalan’s Old came in third with $6.76 million, while Black Widow dropped to fourth with $6.4 million during the weekend.

Following Cruella, starring Emma Stone, and Marvel’s Black Widow, starring Scarlett Johansson, Jungle Cruise, which is based on the famous Disneyland theme park ride and stars Dwayne Johnson and Emily Blunt, is the latest film to test out the media giant’s simultaneous theatrical and streaming release.

The “Jungle Cruise” debut is also noteworthy because it comes just days after actress Scarlett Johansson filed a lawsuit alleging Disney breached her contract by releasing the highly anticipated superhero film “Black Widow” in theaters and on Disney+ on the same day, to which Disney responded that it has fully complied with the star’s contract and that there is “no merit whatsoever” to the lawsuit.

In comparison, “Cruella” debuted to $42.6 million global on Memorial Day weekend and went on to make $221 million worldwide, including unknown paid streaming income, against a budget of $200 million. Traditional measures of box office success have become murky in the post-pandemic box office due to uneven reopening processes at theaters around the world and hybrid release strategies, putting a greater emphasis on home release and other post-theatrical revenue streams for films like “Cruella” and “Jungle Cruise” to turn a profit.

The total box office takings, according to Comscore Senior Analyst Paul Dergarabedian, are good news for those following the movie business while the country continues to be affected by the epidemic.

“The fact that movie theaters generated $76 million in overall North American revenue is quite encouraging given the latest challenges presented by COVID-19, and with Jungle Cruise putting up better-than-expected numbers and a nearly equal amount on streaming shows that the cinema-going experience can go toe-to-toe with streaming even in this still pandemically-challenged marketplace,” he told EW. “A wide variety of appealing films including the buzz-generating — and must-see on a big screen fantasy adventure — The Green Knight and the star-driven drama Stillwater along with a host of notable holdovers drew people to the multiplex this weekend.”

The hybrid release strategy was established. After movie theaters throughout the world were forced to close owing to the spread of the COVID-19 epidemic.

The publication of “Jungle Cruise” coincides with the significant rise in case numbers caused by the COVID-19 Delta variant across the world. While the virus hasn’t yet caused a noticeable drop in U.S. theatrical business beyond what has already been seen in the still-recovering box office, countries such as Australia, Korea, and Japan have reintroduced capacity restrictions in theaters, and France now requires proof of vaccination to enter theaters.