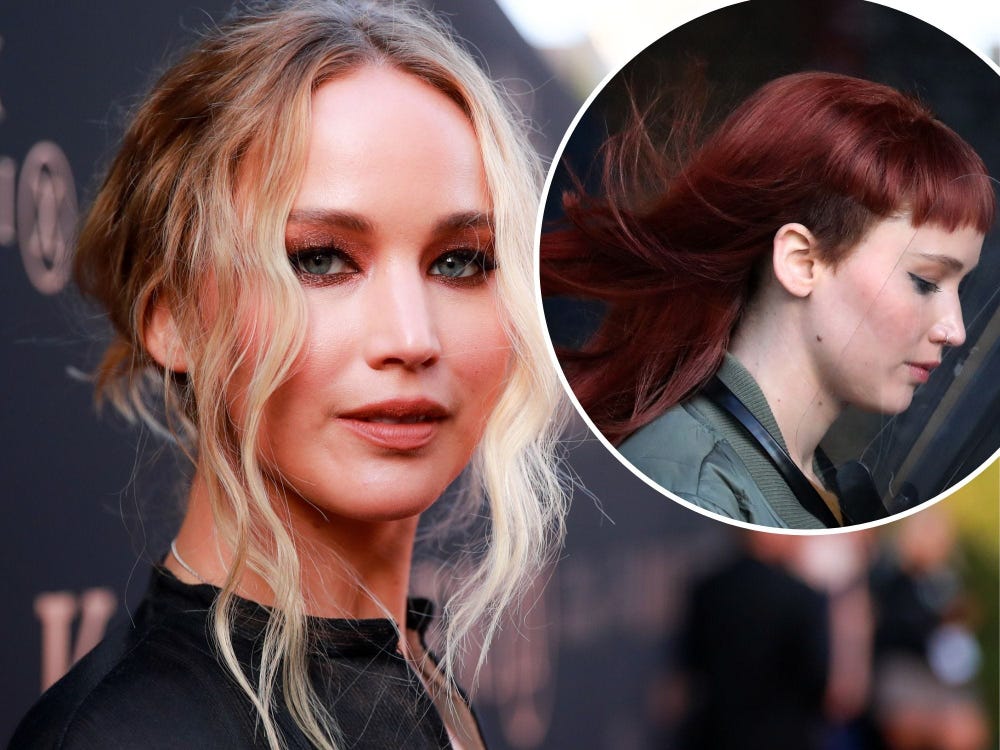 Jennifer Lawrence has revealed that she was paid less than Leonardo DiCaprio for Don’t Look Up despite having top billing.

After being queried about the salary disparity between her and her co-star, the actress told Vanity Fair that she was pleased with her agreement for the upcoming Netflix film.

The gender wage gap has been a source of dispute in Hollywood for many years, if not decades, but it is one that the industry is actively working to address. The disparities in how performers are monetarily paid are steadily diminishing, but it will likely be some time before everyone is on equal footing.

A Variety report earlier this year revealed that the actress was paid $25 million for the film – nearly $5 million less than DiCaprio.

Lawrence and DiCaprio play two mid-level scientists who discover a comet – dubbed a “planet killer” – that is on a collision course with Earth.

“Look, Leo brings in more box office than I do,” Lawrence told Vanity Fair of the compensation gap. “I’m extremely fortunate and happy with my deal.”

“But in other situations, what I have seen — and I’m sure other women in the workforce have seen as well — is that it’s extremely uncomfortable to inquire about equal pay. And if you do question something that appears unequal, you’re told it’s not gender disparity but they can’t tell you what exactly it is.” 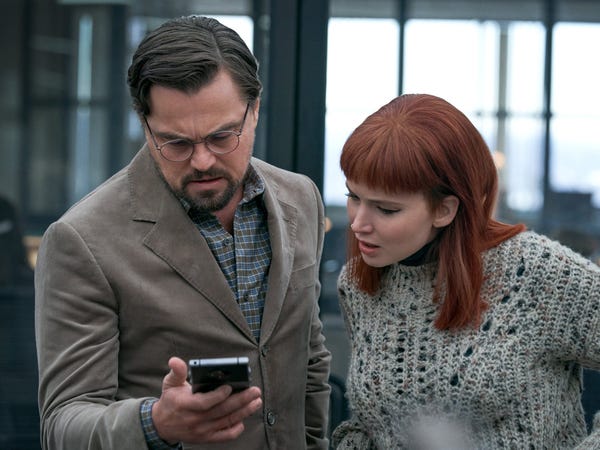 She then cited Scarlett Johansson’s legal struggle with Disney over her income from “Black Widow” as an example of women standing up for their value.

“I thought that was extremely brave,” Lawrence said. “If two parties understand how a movie is going to be released, and then it turns out that one of the parties did not agree to that, that’s unfair. She was also crowning! She was giving birth.”

Lawrence recently commended Scarlett Johansson for suing Disney, regardless of the fact that the latter had already received a $20 million advance for Black Widow, because at the end of the day, it’s all about principle.

In July, Johansson sued Disney, claiming that the simultaneous release of “Black Widow” on Disney Plus and in cinemas broke her contract and jeopardized her overall revenues because her income was heavily contingent on box-office performance. In October, a settlement was achieved.

While she didn’t have the highest compensation, Lawrence told the magazine that she did request that her invoicing reflect her position at the top of the call sheet. According to Vanity Fair, her name comes first in the credits and remains alone on the screen before being joined by DiCaprio’s.

“Leo was very gracious about it,” she said of the billing. “I think we had something called a Laverne & Shirley, which is this billing they invented where it’s an equal billing. But I guess maybe somewhere down the line, I kicked the stone further, like, ‘What if it wasn’t equal?’ ”

“Don’t Look Up” will be available in select cinemas on December 10 and on Netflix on December 24. Lawrence recently admitted in a post-screening Q&A that she went the method way and smoked pot while in production since her character got high to soothe her nerves.