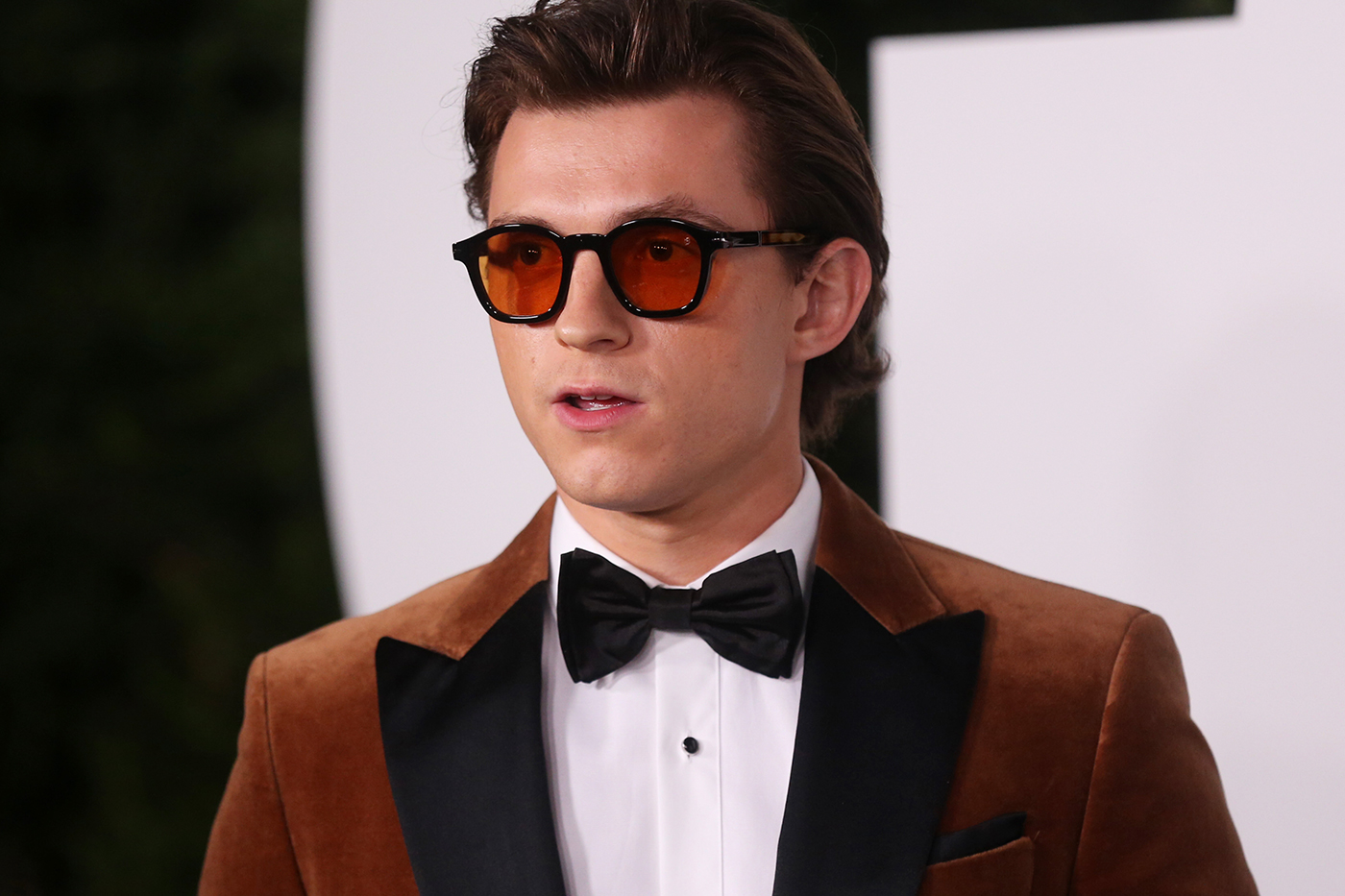 Tom Holland isn’t happy with only being Spider-Man; he also wants to be be 007.

Jacob Batalon, who plays Ned in Spider-Man: No Way Home, said, “He [Holland] talks about being James Bond a lot… A lot a lot.”

This appears to be an idea that came to Holland before Daniel Craig’s stint in the character ended with No Time to Die, and if he’s still talking about it constantly, he must be highly interested. In a recent interview with Variety, the actor said that he wanted to play the part as a British film buff. He’s apparently been telling his pals about it as well.

Holland discussed his transition from Spider-Man in an interview with GQ.

“I’ve got two roles coming up that I’m playing in the next few years that I’m really excited about, but I can’t talk about them yet. But I mean, ultimately, as a young British lad who loves cinema, I’d love to be James Bond. So, you know, I’m just putting that out there. I look pretty good in a suit,” Tom Holland said.

Holland, who is only 25, has a long way to go in the Bond universe.

In On Her Majesty’s Secret Service, George Lazenby, the only non-British actor to ever play Bond, was 29 years old, making him the current youngest Bond.

According to producer Barbara Broccoli, the decision on who would play the next James Bond will not be made until 2022. Dwayne Johnson is one of the stars that has expressed interest in playing the role. Meanwhile, Ben Whishaw, who starred in the film Q, has stated that he would want a homosexual actor to portray the next Bond.

Tom Holland has stated that the end of Marvel Studios’ Spider-Man trilogy will be “the end of a franchise.” Adding, “I think if we were lucky enough to dive into these characters again, you’d be seeing a very different version… It would no longer be the Homecoming trilogy.” Tom Holland’s contract with Marvel Studios will officially expire with the release of Spider-Man: No Way Home.

Holland is now free to pursue other large-scale projects.

“It’s the first time since I got cast as Spider-Man that I don’t have a contract,” he told Empire. “It’s just really difficult for me to talk about, because there are so many things I’d love to talk about that would help me embellish what I’m trying to explain. But I can’t because it would just ruin the film.”

A new teaser has just been released, showing Holland’s Spider-Man against a range of enemies, some of which are from different Spider-Man universes. The movie will be released on Dec. 17, 2021.