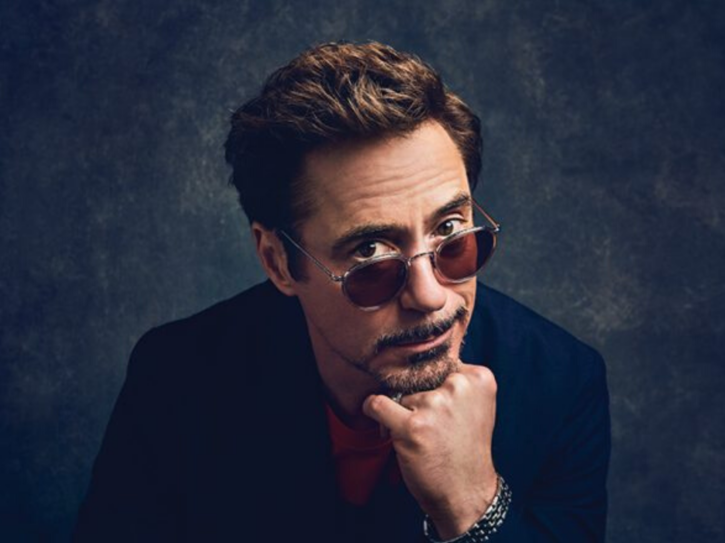 Robert Downey Jr. is one of Hollywood’s most talented performers. Robert Downey Jr. has portrayed a number of famous roles throughout the years, but his portrayal of Iron Man is without a doubt his most well-known.

After refusing to accept to a wage reduction for the sequel, his Iron Man co-star Terrence Howard was replaced in the role of War Machine. Because Marvel deemed hiring Downey a gamble, Howard was reputedly the highest-paid actor in the first Iron Man film.

Several actors were considered for the part of Iron Man’s primary character. Robert Downey Jr. wasn’t the first name that sprang to mind. Despite Marvel’s reservations about hiring an actor with a drug past, he was recruited anyhow. Thanks in part to Terrence Howard. Terrence Howard accepted a $1 million salary cut to make room for Downey Jr. However, as the film became a box office success, things changed.

Terrence Howard, has said in many interviews with the media that when he contacted Robert Downey Jr. to return the favor during the renegotiating of their contracts for the sequel, the actor ignored him. 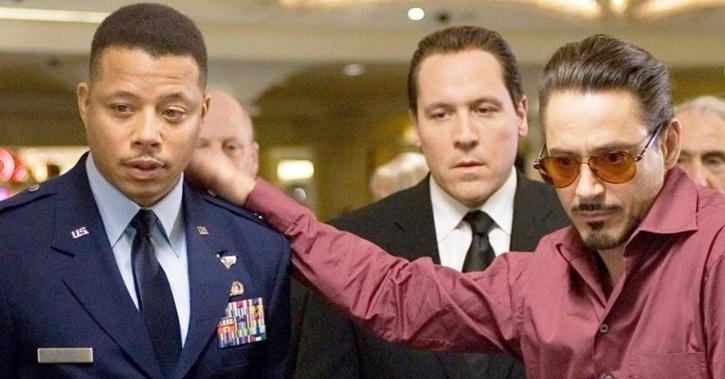 Terrence Howard said that he called him many times and left a message requesting assistance, but that he never received a response on the matter.

Howard recounted in a 2015 Rolling Stone feature, “I called Robby and was like, ‘Look, man . . .’ Leaving messages with his assistants, called him at least 17 times that day and 21 the next and finally left a message saying, ‘Look, man, I need the help that I gave you’. Never heard from him.”

He continued, “And guess who got the millions I was supposed to get? He got the whole franchise, so I’ve actually given him $100 million, which ends up being a $100 million loss for me from me trying to look after somebody, but, you know, to this day I would do the same thing. It’s just my nature.”

In another interview in 2013 when he appeared on Watch What Happens Live with Andy Cohen, he said, “It turns out that the person that I helped become Iron Man, when it was time to re-up for the second one, took the money that was supposed to go to me and pushed me out. They came to me with the second and said ‘Look, we will pay you one-eighth of what we contractually had for you, because we think the second one will be successful with or without you.’ And I called my friend, that I helped get the first job, and he didn’t call me back for three months”.

“I had nothing to do with that decision,” Downey said in a 2008 interview with MTV. “I love Terrence very, very much. That’s all I’ll say, because I haven’t talked to him yet … It’s one of those situations where I still don’t quite know what happened or why. Here’s what happens, too: things happen and you wind up commenting on them before you’ve actually talked to the people and it’s in poor taste.”

Howard told Rolling Stone that when he was informed of his new deal, his agent yelled, “F**k you,” and hung up. In less than 24 hours, Don Cheadle was recruited as Howard’s successor, and he’s been playing War Machine ever since.