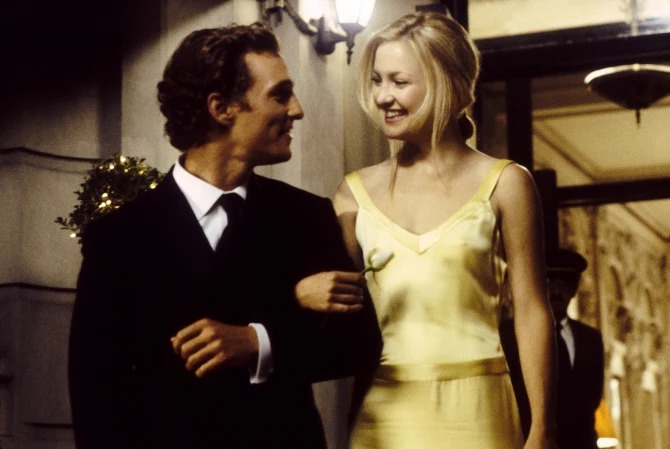 The duo appeared in Fool’s Gold and How To Lose A Guy In 10 Days.

Kate Hudson discussed her worst on-screen kisses on Gwyneth Paltrow’s Goop podcast (via People), saying: “You know, I feel like I kind of haven’t had the best kissers. I feel like I should have had better ones.”

While Hudson and McConaughey have experienced several on-screen kisses, she acknowledged that the conditions of those kisses tended to spoil the spark between them.

“The thing is, every time I kiss McConaughey, it’s like, I mean, it’s like there’s just something happening and there’s like snot or wind, or things are just… like when we were kissing in the end of Fool’s Gold, we’re like, in the ocean, we like, had the plane crash,” Hudson said. “He just had snot all over his face.”

Kate was also asked if kissing Matthew ever gave her “brother energy,” as Gwyneth put it. 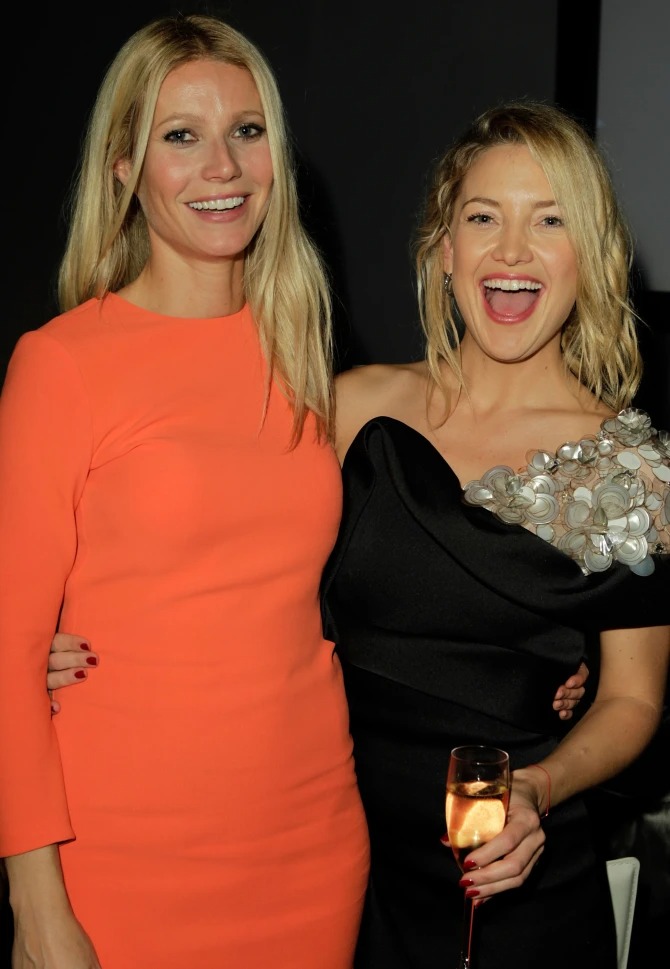 “It can be a little sibling-y at times,” she said. However, Hudson claims that her connection with McConaughey lacks “brother energy.”

KShe went on to remark that kissing her Almost Famous co-star Billy Crudup was a pleasant experience, pondering “You know who was a good kisser, but you didn’t see it, cause they cut it out? Was Billy. Billy was good. That was good.”

Gwyneth said that kissing Robert Downey Jr. was equally unpleasant: “Like with Robert, like when I kissed him and I was like, ‘You’ve got to be kidding me. This is literally like kissing my brother.”

Paltrow and Hudson did, however, conclude their talk on a more fascinating note, with Paltrow asking Hudson, “Is there a famous person that you’ve had a thing with that the world does not know about?”

Kate said: “Oh yeah, What do you mean? Yeah. Doesn’t everybody? If they said no, they’re lying. Come on… It’s amazing the things you do get away with.”