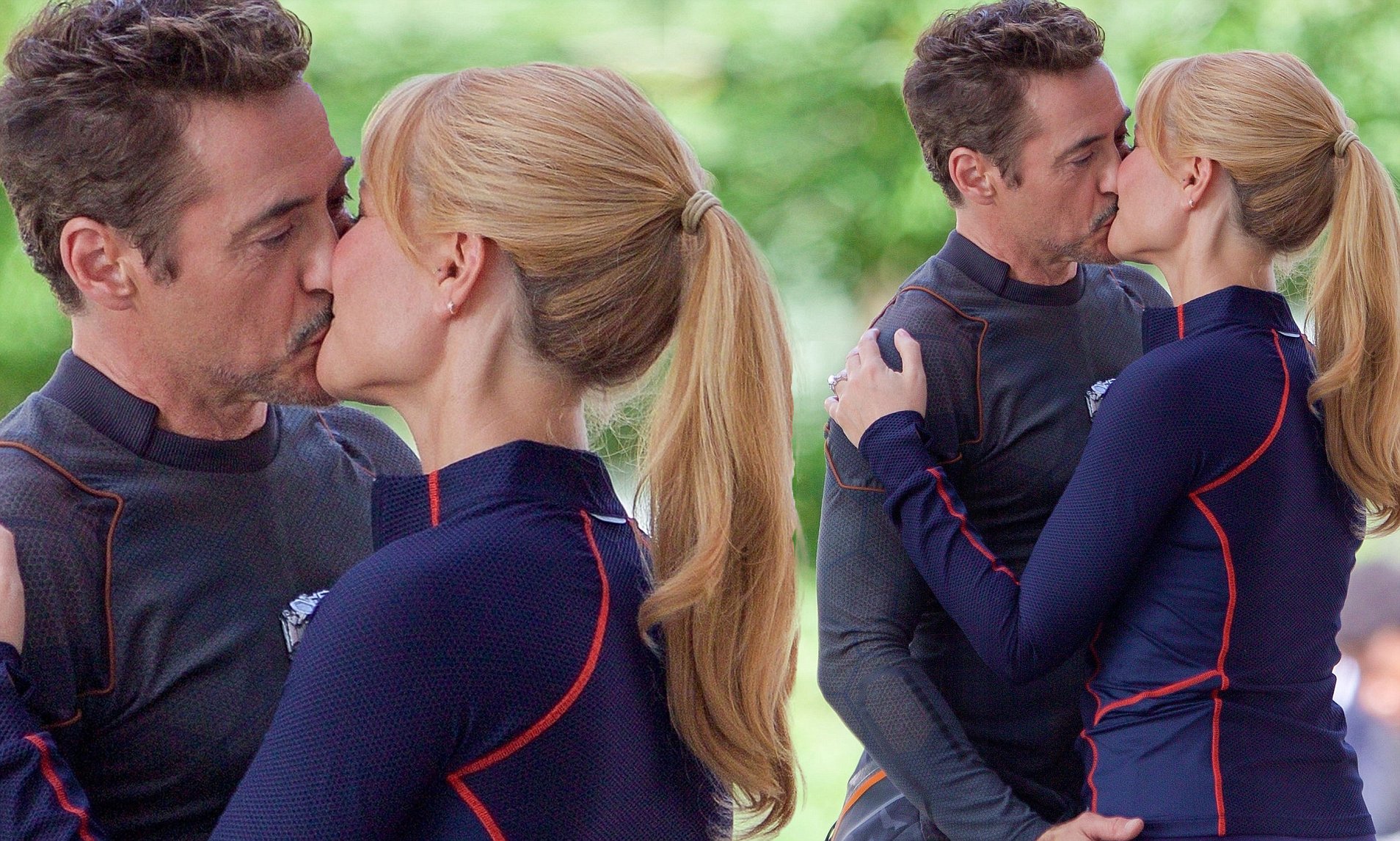 Gwyneth Paltrow and Kate Hudson discussed their best and worst on-screen kisses on the former’s “Goop Podcast” on Tuesday.

When Gwyneth asked Kate about her best kiss, she claimed she could only remember of her worst kisses, one of which was with How To Lose A Guy in 10 Days co-star Matthew McConaughey. 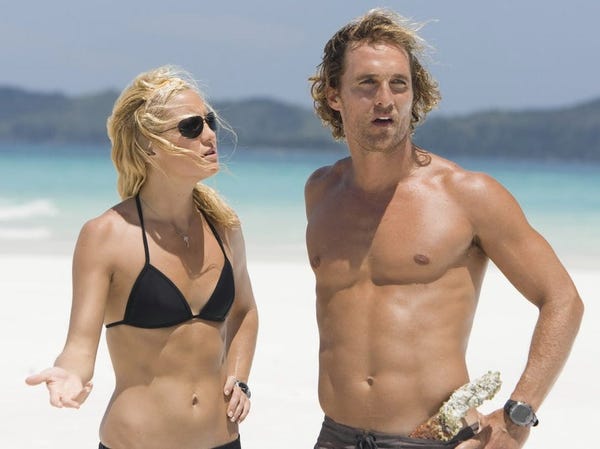 “Honestly, I feel like I kind of haven’t had the best kissers,” Kate said. “I feel like I should have had better ones.”

“Every time I kissed McConaughey, I mean, it’s like there’s just something happening and there’s like snot, or wind,” she said.

“Like when we were kissing, like, in the end of Fool’s Gold, we’re like in the ocean, we had the plane crash, he just had snot all over his face!,” she added.

Hudson, on the other hand, revealed a person who was skilled at kissing.

“You know who was a good kisser, but you didn’t see it ’cause they cut it out? Was Billy,” Hudson said of her “Almost Famous” costar, Billy Crudup. “Billy was good. That was good.”

“He looked like he would be a good kisser,” Paltrow remarked.

Gwyneth said when it was her turn, “With Robert, like, when I kissed him, I was like, ‘You’ve got to be kidding me, this is literally like kissing my brother.'” 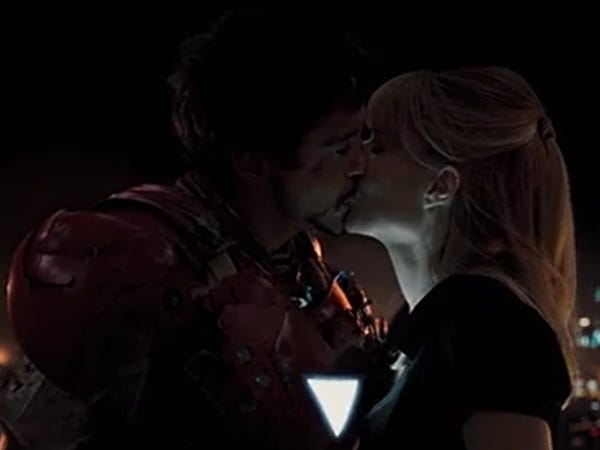 Paltrow and Downey Jr.’s on-screen relationship in the Marvel films is one of the greatest in Hollywood.

However, in a 2010 interview, Robert told People magazine that Gwyneth disliked the way he kissed. HE had stated, “She said… I didn’t know what I was doing, like, ‘It didn’t feel good.’ And I said, ‘You know what? First of all, we’re all friends, so what would be creepy is if I was coming off all sexy to you while we were shooting – which by the way, I’ve done that in movies and it creeps them out! So why would I creep you out?'”

Despite what she said, he said he liked the experience.

”She still thinks about it, I couldn’t get her off me!,” he said.

Gwyneth Paltrow and Robert Downey Jr continue to adore and enjoy their friendship to this day.

Gwyneth and Robert have appeared in several Marvel films together, including all Iron Man, Avengers, Captain America: Civil War, and Spider-Man: Homecoming sequels.