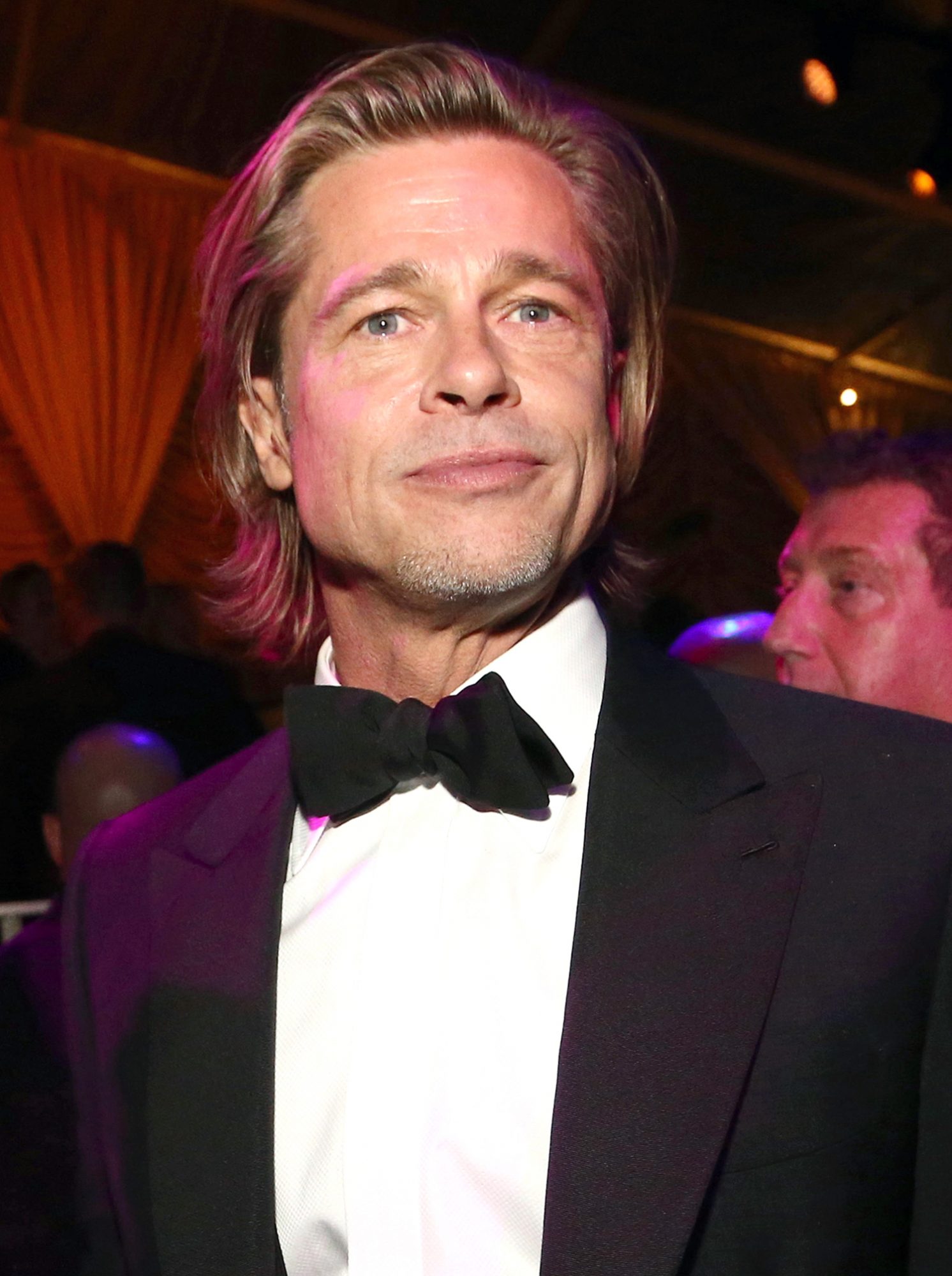 As he discusses how he has felt following the breakdown of his marriage to Angelina Jolie, Brad Pitt has revealed that he has “always felt very alone” throughout his life.

After the well reported breakup, the actor became clean and spent a whole year and a half in a “secret and selected” group Alcoholics Anonymous. In a recent GQ feature, he said that he has been dealing with “low-grade depression” for years.

Pitt said to the publication that music “fills me with so much joy.” He also ruminated that “all our hearts are broken,” in his opinion.

Brad Pitt said, “I think joy’s been a newer discovery, later in life. I was always moving with the currents, drifting in a way, and onto the next. I think I spent years with a low-grade depression, and it’s not until coming to terms with that, trying to embrace all sides of self — the beauty and the ugly — that I’ve been able to catch those moments of joy.” He added, “I always felt very alone in my life. Alone growing up as a kid, alone even out here, and it’s really not till recently that I have had a greater embrace of my friends and family.” He mentioned that making and consuming art makes ‘him feel less alone’ in the world.

“What’s that line, it was either Rilke or Einstein, believe it or not, but it was something about when you can walk with the paradox, when you carry real pain and real joy simultaneously, this is maturity, this is growth.”

Pitt said that both creating and consuming art makes him feel less alone.

“Art is something inexplicable. Art is something that gives you goosebumps, that makes the hairs stand up on the back of your neck, that brings a tear to the eye. Maybe it’s because someone understood before you, you’re not alone,” he told GQ.

He was keen to discuss his retirement from acting after 36 years and 158 titles.

“I consider myself on my last leg, this last semester or trimester. What is this section gonna be? And how do I wanna design that?” Pitt told the news paper.

Pitt, who was born in Missouri, moved to Los Angeles when he was 22. He played minor parts on TV for many years, before his first acting credit came in 1987 for the television series Hunk. Prior to going on to feature in blockbusters like Fight Club, Oceans Twelve, The Big Short, and most recently, Once Upon A Time… In Hollywood, he received his first significant film role in 1991 as “J.D.” in Thelma & Louise. He has also produced for shows including Vice and Ad Astra.

Pitt told the magazine that while he is sure in his move to retire, it will undoubtedly be a stiff adjustment. “I’m one of those creatures that speaks through art. I just want to always make. If I’m not making, I’m dying in some way,” he said.

Brad also said that over the last five years, his lifestyle has undergone significant adjustments. Following his divorce in 2016, he made efforts to resume his sobriety. From 2014 until 2016, the actor and Angelina Jolie were wed. They have six kids together: Maddox, Pax, Zahara, Shiloh, and twins Knox and Vivienne. 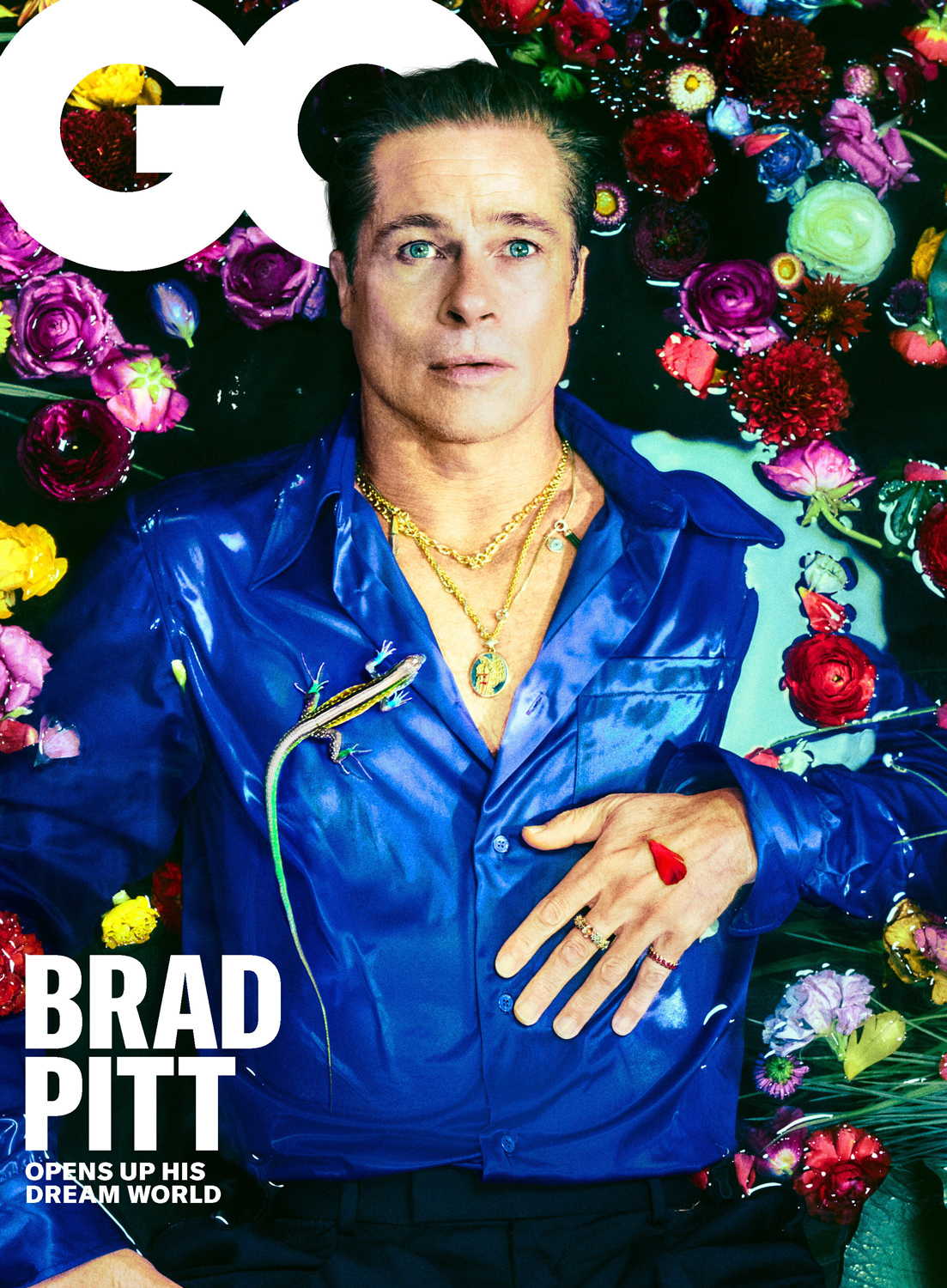 “I had a really cool men’s group here that was really private and selective, so it was safe,” he said, adding, “Because I’d seen things of other people, like Philip Seymour Hoffman, who had been recorded while they were spilling their guts, and that’s just atrocious to me.” Apart from alcohol, the actor also cut cigarettes out of his life completely during the pandemic. “I don’t have that ability to do just one or two a day. It’s not in my makeup. I’m all in. And I’m going to drive into the ground. I’ve lost my privileges.” During the course of the interview, Brad Pitt also mentioned that everyone’s ‘hearts are just broken’.

Brad has acknowledged that for many years, including throughout the early 2000s, when he was married to the actress Jennifer Aniston, he used marijuana every day.

In 2019, he said to the New York Times: “I spent most of the ’90s hiding out and smoking pot. I was too uncomfortable with all the attention.”

Pitt recently spoke with Gwyneth Paltrow about their romance 25 years after they broke up for her health site Goop. He said, “And I do love you,” as he reflected on their long relationship. In response, Paltrow said, “I love you so much.”

Pitt will portray an assassin in the action-comedy film Bullet Train this summer. His character has just recovered from burnout and has returned to his high-stakes profession with a rather erroneous sense of self-assurance about his suitability for it.