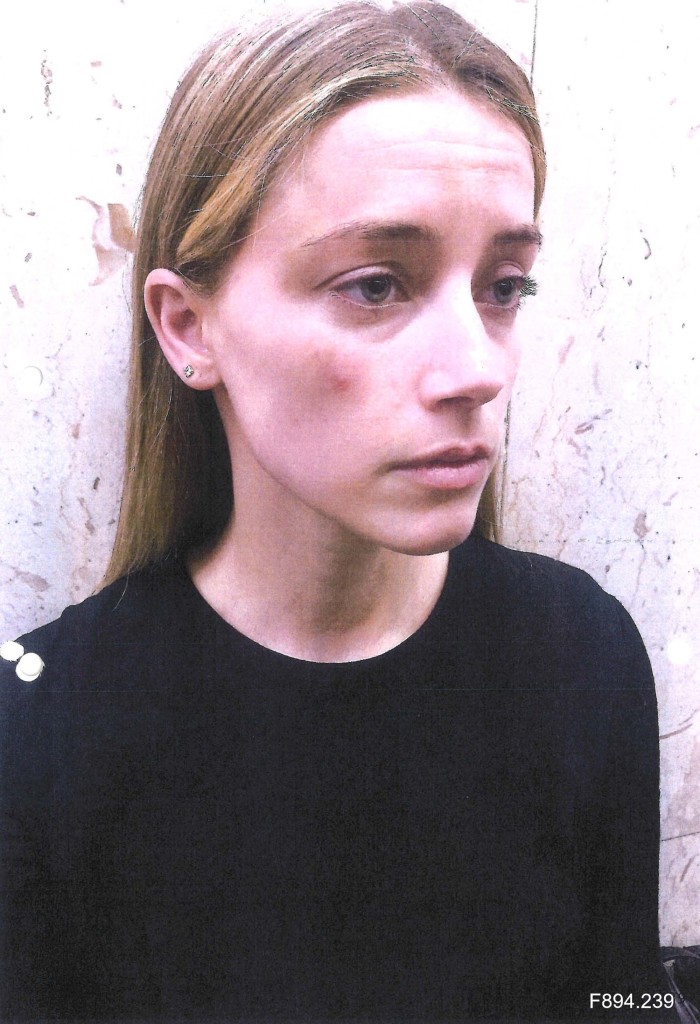 In the Amber Heard and Johnny Depp trial, one unnamed juror has come forward to express his thoughts on the case as a whole and the judgment. The anonymous juror talks about feeling “uncomfortable” when Heard took the stand to recount the alleged violence she endured in her marriage while appearing obviously upset and sobbing.

The 36-year-old actress was found by a jury in Fairfax, Virginia, to have defamed her ex-husband in a piece in which she claimed she was a victim of domestic abuse. Her ex-husband was awarded $15 million in compensatory and punitive damages. One of the seven members of the jury has since opened up about his six weeks serving on the jury.

Amber Heard’s evidence in the recent defamation trial filed by her ex Johnny Depp “didn’t come across as believable,” they jury told Good Morning America this morning. “It seemed like she was able to flip the switch on her emotions. She would answer one question and she would be crying and two seconds later she would turn ice cold. It didn’t seem natural.”

Heard’s interpretation of a promise to donate the proceeds of the couple’s divorce, which Depp’s team claimed she had broken, was another claim that confused the juror.

Heard said in testimony that a donation and a pledge “mean the same thing” and are “synonymous with one another.”

The jury had a different perspective.

“The fact is, she didn’t give much of it away at all,” they added. “It was disingenuous.”

The juror said that they was not the only one who felt uncomfortable with Heard’s emotional reaction, even though they withheld their name, image, and jury number.

“The crying, the facial expressions that she had, the staring at the jury. All of us were very uncomfortable,” the juror said to GMA.

The jury member felt that Depp came off as more composed and credible in contrast.

“He just seemed a little more real in terms of how they was responding to questions,” the juror observed. “His emotional state was very stable throughout.”

However, the jury member did not believe Depp was entirely innocent.

“Ultimately what I think is truthful, was that they were both abusive to each other,” he stated.

“I don’t think that makes either of them right or wrong. But to rise to the level of what she was claiming, there wasn’t enough or any evidence that really supported what she was saying.”

The juror said that the majority of the panel believed Heard to be the aggressor in the relationship. “If you have a battered wife or spouse situation, why would you buy the other person, the ‘aggressor,’ a knife? If you really wanted to help Johnny Depp get off drugs, why are you taking drugs around him? he questioned.

Heard testified that she gave Depp a large knife as a gift, which Depp’s attorneys displayed to the jury.

The jury said that Heard’s use of images of her ex-husband was likewise ineffective. The defense presented them to demonstrate Depp’s deteriorated condition after a binge on drugs or alcohol, but the jury felt they had no real effect.

“If you mix alcohol and marijuana, that’s where you usually end up — passed out,” they stated. “We discussed at length that a lot of the drugs she said they used, most of them were downers. And you usually don’t get violent on downers. You become a zombie, as those pictures show.”

Heard said after the trial that she didn’t feel social media provided a “fair” image of her throughout the proceedings, but the jury argued it didn’t affect their choice.

Although he/she doesn’t use Facebook or Twitter, the juror claims that other members of the jury have access to these platforms. Heard mentioned this in a recent interview with Savannah Guthrie, stating,  “I think [the] vast majority of this trial was played out on social media. I think that this trial is an example of that gone haywire, gone amok, and the jury’s not immune to that.”

The juror, however, is certain that the panel “followed the evidence” and that those who used social media “made a point not to speak about it.”

“Social media did not impact us. We followed the evidence. We didn’t take into account anything outside [the courtroom]. We only looked at the evidence… They were very serious accusations and a lot of money involved. So we weren’t taking it lightly.”