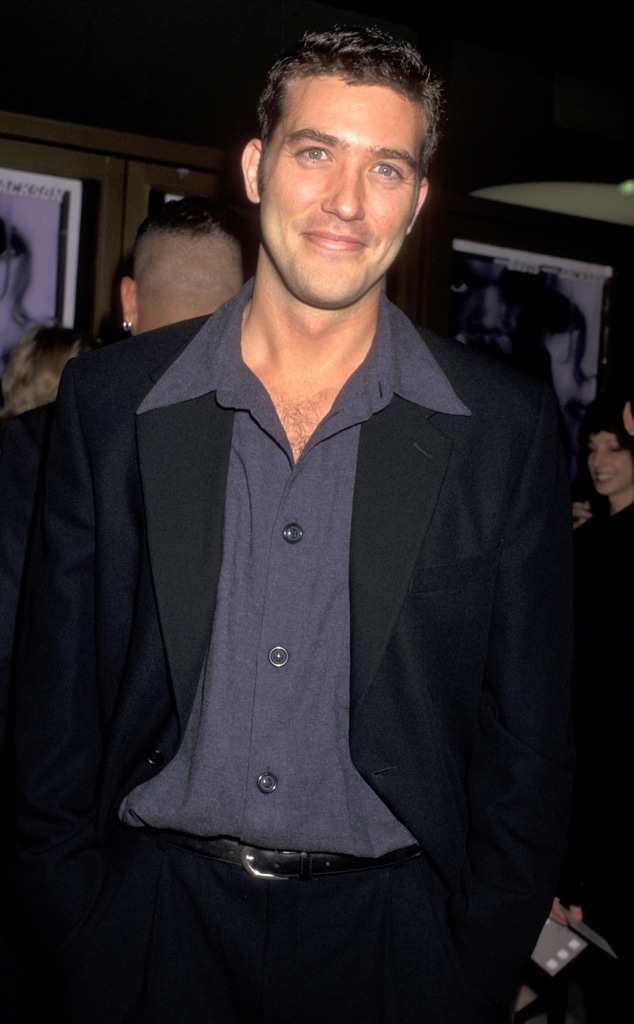 After the Friends reunion special received an Emmy nomination for Outstanding Variety Special (Pre-Recorded), it’s difficult to imagine anybody else playing the popular NBC sitcom’s characters. Despite this, Jennifer Aniston, Courteney Cox, Lisa Kudrow, Matthew Perry, Matt LeBlanc, and David Schwimmer all had to compete for their breakout roles on the renowned NBC comedy, which was then known as Six of One, against fellow up-and-coming performers.

Auditioning for Friends began in New York and Los Angeles in early 1994, following word that the pilot had been approved by NBC.

Warren Littlefield, the president of NBC Entertainment at the time, said he received calls from every agency in town requesting that their client be cast in the show.

The casting director narrowed the field of applicants for each position from 1,000 to 75. Those that were called back performed another reading in front of writers David Crane and Marta Kauffman, as well as their production partner Kevin Bright.

Craig Bierko came dangerously close to playing Chandler Bing after his good buddy Mathew Perry coached him through the audition process. However, when Bierko declined the job to join another pilot, Best Friends, Perry was brought in after the program he had previously been linked to was not picked up. And it couldn’t have been clearer that he was perfect.

In a 2012 interview with Vanity Fair, former NBC president Warren Littlefield exclaimed, “Thank God! There was something Snidely Whiplash about Craig Bierko. He seemed to have a lot of anger underneath, more of a guy you love to hate. The attractive leading man who you love and can do comedy is very rare.”

Both Jon Cryer and Jon Favreau were in the running for Chandler (the latter of whom ultimately appeared in later episodes as Monica’s love interest Pete Becker), before Perry’s pilot was axed freeing him up to do Friends.

Since then, Bierko has appeared in films such as ‘The Change-Up’ and ‘The Three Stooges.’ In the US pilot of ‘Red Dwarf,’ he also portrayed the part of Lister.

While Matt LeBlanc was eventually cast in the part of Joey, comic actor Vince Vaughn was also considered.

Vince was “handsome and tall” and an “excellent actor,” according to casting director Ellie Kanner, but he didn’t exactly match the character as Matt LeBlanc did.

“That would have been a little different,” Kanner said of Vince winning the role. “It’s just a matter of putting the pieces of the puzzle together,” she added.