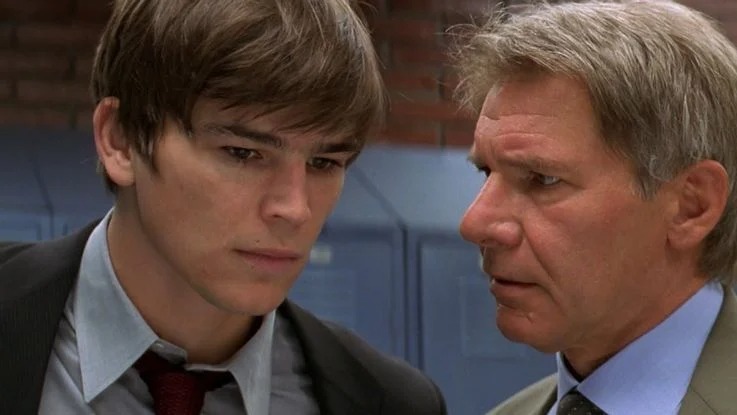 Working with another Hollywood celebrity can produce a mixed bag of outcomes on set. Co-stars may sometimes get along swimmingly and even become friends. Some even have romantic relations along the way. However, there are instances when things between two persons working on a film together might get tense.

Harrison Ford and Josh Hartnett teamed up for the picture Hollywood Homicide, which has been virtually forgotten. This pair had a lot of potential, but things didn’t always go as planned on set.

Ford and his co-star Josh Hartnett reportedly had such a strained relationship that Ford refused to look the other actor in the eye.

Unlike other on-set feuds, Ford and Hartnett’s isn’t well-documented, and there was no social media back-and-forth as there is today with certain celebrities who have trouble with one other. However, after the film was released, Hartnett said that his connection with his co-star was strained.

Josh Hartnett was a Hollywood favorite before  securing one of the film’s major parts. With films like The Faculty, Halloween H2O, Black Hawk Down, and Pearl Harbor, Hartnett gained a lot of traction in the 1990s and early 2000s. The skills and charm were there, and Columbia wanted to take advantage of it.

Harrison Ford, a Hollywood veteran who had been in the game for decades at the time, would star opposite Hartnett. Ford has played Han Solo in the Star Wars trilogy, Indiana Jones in his own franchise, and acted in films such as Patriot Games, The Fugitive, Air Force One, and many others.

Hartnett and Ford were a great combination of young blood and traditional action heroes, and they had a lot of potential. However, things weren’t always going smoothly while they were filming, as seen by the final result that was released on the big screen.

Ford and Hartnett star as two detectives investigating the killings of a rap trio in Hollywood Homicide. Ford’s role was a seasoned cop, but Hartnett’s younger officer was more interested in pursuing a career as an actor.

The animosity between Hartnett and Ford spilled over onto the screen, destroying it’s prospects from the get go. Instead of being a film that provided a wonderful contrast between old and modern Hollywood, this project turned out to be a massive flop that most people have forgotten about. It only goes to illustrate how difficult it is to place the right people in the appropriate positions.

According to the Washington Post’s review of the film, “The two have so little chemistry, even for a movie about partners who have no chemistry … that every scene between them, and that’s most every scene, feels like a screen test or, at best, a rehearsal.”

Ford called Hartnett a “punk,” while Hartnett referred to Ford as an “old fart,” according to reports. Sure, it’s childish, but it doesn’t change the fact that the stars of a huge film couldn’t stand one other. This, in turn, had a significant impact on the final outcome of the film.

“There were times we would end up just sitting in the car when we were supposed to be doing a scene and neither of us would say anything for like an hour,” Hartnett remarked of working together.

Hartnett would also say that, “I think there was a testing period I had to endure. But we ended up getting along near the end.” 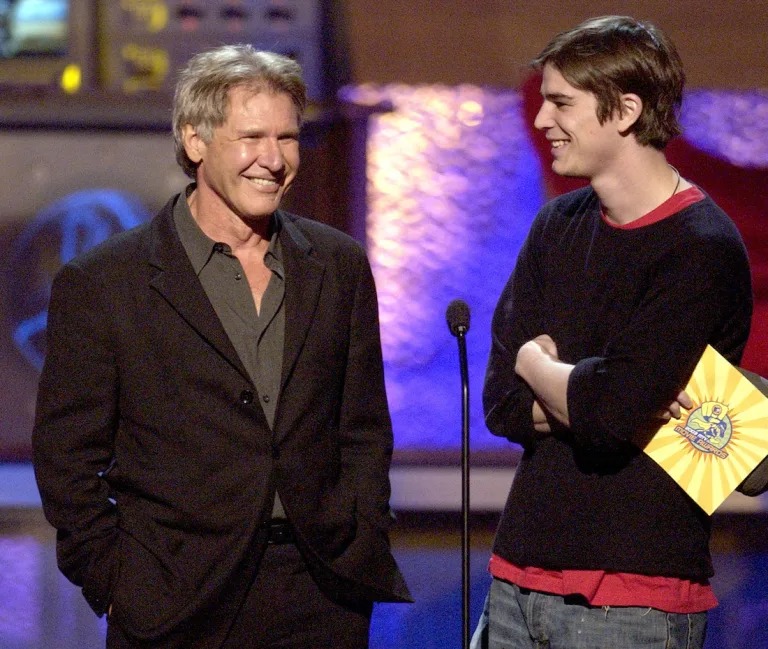 The two presented together at the 2003 MTV Movie Awards and laughed about on stage, which may have been proof of this.

Ford is a well-liked actor, but he has a reputation for being a bit prickly, owing in part to his bluntness in interviews. So it’s not surprising that he’d be so forthright about his distaste for a co-star. But, given that the film was made about two decades ago, don’t expect him or Hartnett to reveal anything new about their working relationship now.

Joan Crawford vs Bette Davis: Origins of their fierce feud
Ryan Gosling was ‘Screaming and Yelling’ at Rachel McAdams on set