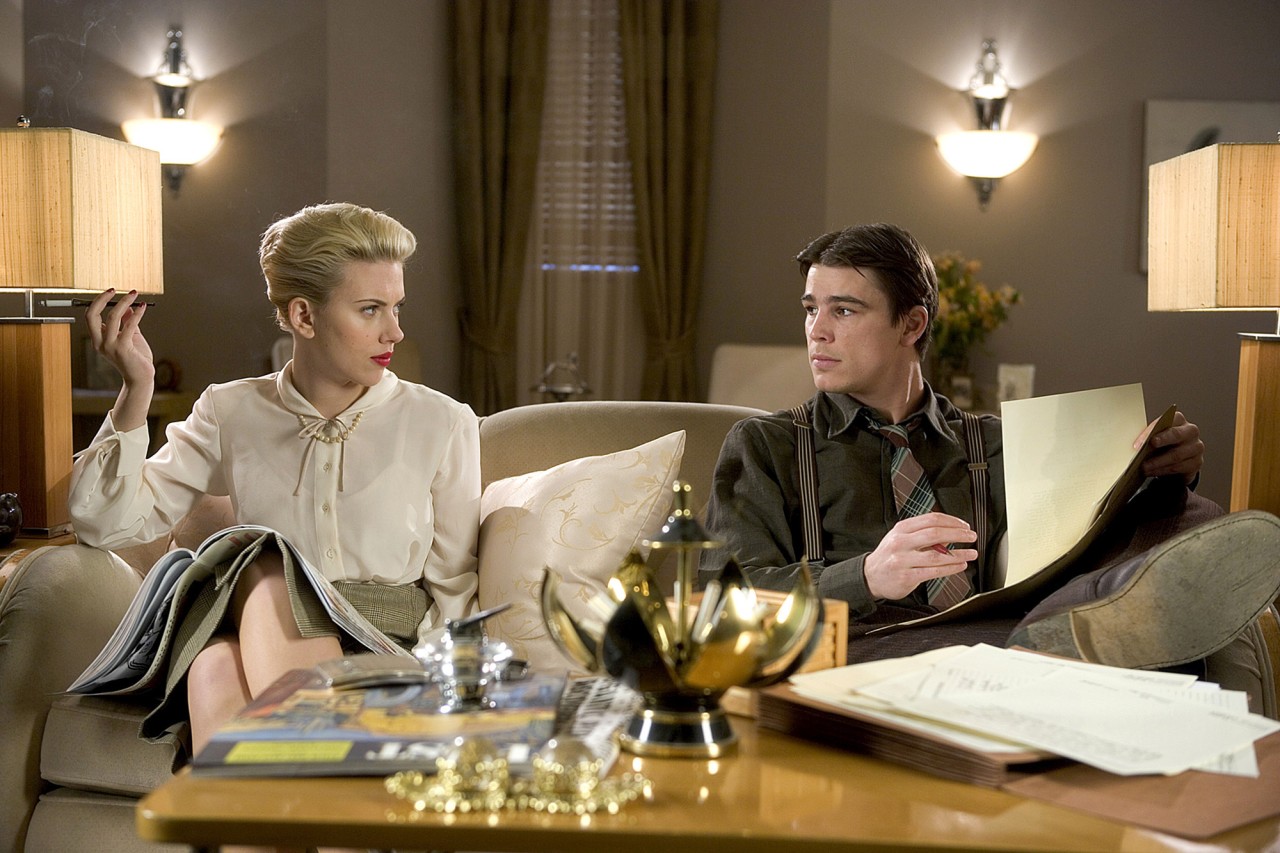 Josh Hartnett took a break from Hollywood after a string of box office hits in the early 2000s, including Lucky Number Slevin, Black Hawk Down, 30 Days of Night, and Pearl Harbor. He’s now explaining why.

On Wednesday, the 43-year-old actor remarked on Australia’s “Sunrise” morning show that keeping “Hollywood at bay” was the “best thing” for his mental health.

“Luckily, I think I hit onto it early on in my life,” he said. “It’s about creating a good home life and being able to do things that are wild and wonderful like making films, which is such a privilege.”

Despite this, Hartnett stated in the interview that he had one regret from that period: refusing the role of cowboy Ennis Del Mar in Ang Lee’s 2005 film Brokeback Mountain, in which he was set to star opposite Joaquin Phoenix.

“Unfortunately, I was going to do Brokeback Mountain, and I had a contract with Black Dahlia that I had to film, so I had to drop out of it,” he explained.

He joked that Joaquin Phoenix was someone he “always wanted to kiss.”

Heath Ledger and Jake Gyllenhaal were eventually cast in his and Phoenix’s roles, and got Oscar nominations for their performances.

He also stated that he has begun to select roles that do not require him to be away from home for lengthy periods of time.

“I started doing smaller films, [since] the films didn’t take me away from the kids very often.” 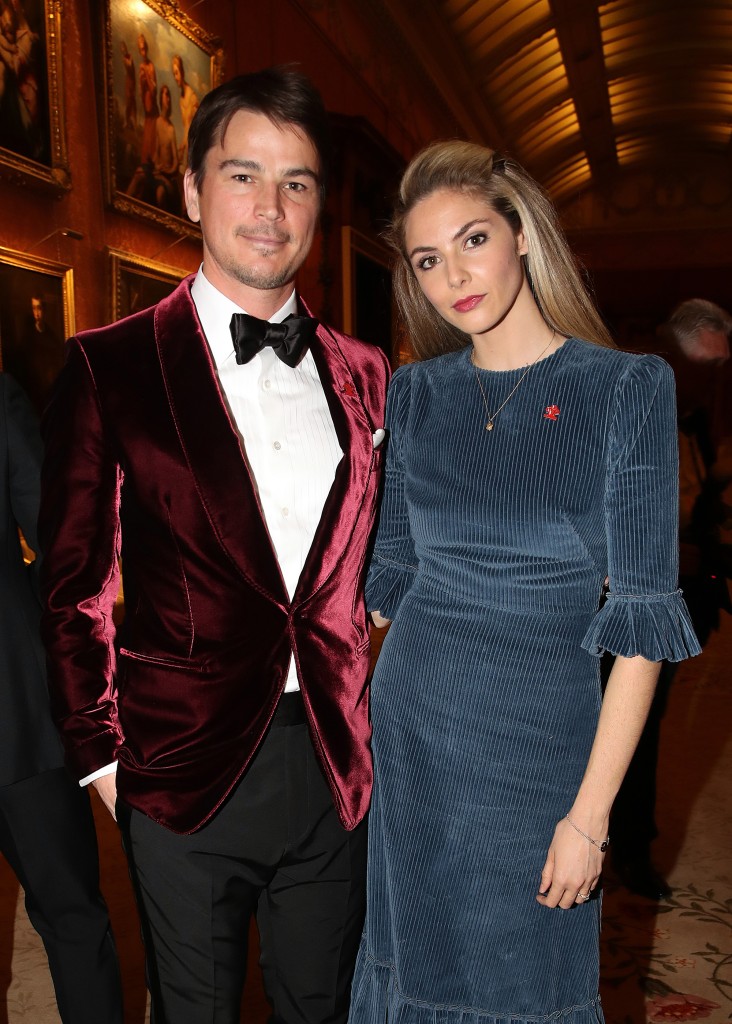 Hartnett said to Details magazine in 2014 that his rapid rise in the industry was too much for him to handle, saying, “I couldn’t really go anywhere. I didn’t feel comfortable in my own skin. I was alone. I didn’t trust anyone. I’m still finding my way through all that.”

He continued: “Within two weeks. I didn’t have to struggle as an actor, although I think I’ve made up for it now. I still get offered film and TV roles, luckily, but years ago, if I saw a role I wanted, there was a good chance I could grab it. When I see a role now, I’ve got to fight for it. It’s not bad. It’s actually more rewarding. Depressing when something doesn’t go your way, but only for a minute.”

He said in a January 2020 interview with Variety that he turned down two DC superhero roles after being cast as Batman in Christopher Nolan’s Dark Knight trilogy and Clark Kent in Superman Returns in 2006.

“There were a lot of powers that be that wanted me to pursue those films,” he told the UK daily Metro in November 2020. “But I have always been interested in stories about people and I didn’t want to be boxed into that superhero type. At that age it is very easy to become someone else’s tool or someone else’s puppet. I was very aware of the choices I was making and I wanted them to be my choices.”