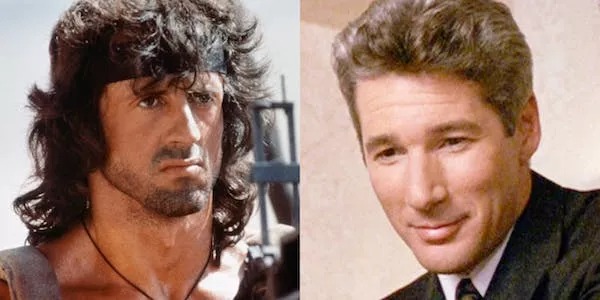 While many children want to be wealthy and famous, there are some drawbacks to fame. The absence of privacy is perhaps the most noteworthy, particularly when it comes to love relationships and clashes with other celebrities. Celebrity feuds have piqued the public’s interest for as long as stars have existed, and Ryan Murphy even created a popular TV show about them. While millennials may be aware of Taylor Swift’s spat with Katy Perry, there have been plenty more interesting battles in the past. Take the long-running dispute between actors Richard Gere and Sylvester Stallone, for example.

Gere and Stallone were cast in the 1974 film The Lords of Flatbush in 1973, early in their careers. It was (would have been) Gere’s first film. He was cast as Chico Tyrell, while Stallone was cast as Stanley Rosiello.

Neither man was a bankable celebrity when the picture was made.

Stallone and Gere had a rocky relationship, with Gere being sacked from the film after an on-set altercation.

Following their disagreement over lunch and Gere’s ego, the filmmakers found it simpler to get rid of him. Stallone wasn’t a seasoned performer at the time, but he knew Gere was a nightmare to deal with. During an interview with Ain’t It Cool, he detailed the fight.

“He would strut around in his oversized motorcycle jacket like he was the baddest knight at the round table,” the Rambo actor said. “One day, during an improv, he grabbed me (we were simulating a fight scene) and got a little carried away. I told him in a gentle fashion to lighten up, but he was completely in character and impossible to deal with. Then we were rehearsing at Coney Island, and it was lunchtime, so we decided to take a break, and the only place that was warm was in the backseat of a Toyota

“I was eating a hotdog, and he climbs in with a half a chicken covered in mustard with grease nearly dripping out of the aluminum wrapper. I said, ‘That thing is going to drip all over the place.’ He said, ‘Don’t worry about it.’ I said, ‘If it gets on my pants, you’re gonna know about it.’ He proceeds to bite into the chicken, and a small, greasy river of mustard lands on my thigh. I elbowed him in the side of the head and basically pushed him out of the car. The director had to make a choice: one of us had to go, one of us had to stay.

“Richard was given his walking papers and to this day seriously dislikes me,” Stallone said.

While both became bona fide leading men in their own right, their rivalry has lasted four decades, and is often blamed for a thwarted fistfight over Princess Diana, according to Elton John.

In his 2019 book ‘Me,’ Elton detailed all that transpired on that fateful night, revealing that Diana was involved in a covert chat with American gigolo actor Richard Gere.

“The most peculiar scene developed. Straight away, Richard Gere and Diana seemed very taken with each other,” he wrote.

“As the rest of us chatted, I couldn’t help notice a strange atmosphere in the room. Judging by the kind of looks he kept shooting them, Diana and Richard Gere’s newly blossoming friendship was not going down well with Sylvester Stallone at all.

“I think he may have turned up to the party with the express intention of picking Diana up, only to find his plans for the evening ruined.” 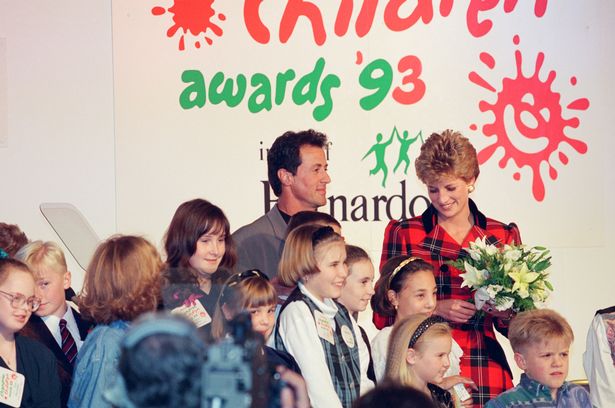 There was no sign of Gere or Stallone as the guests proceeded to the dining room to be served dinner.

Elton sent his spouse David Furnish to locate the couple, but when he returned, he said that there was “a situation.”

“It transpired that he’d discovered Sylvester Stallone and Richard Gere in the corridor, squaring up to each other, apparently about to settle their differences over Diana by having a fist-fight,” Elton added.

Even though Furnish was able to break it up, there was still a lot of tension.

“Diana and Richard Gere resumed their position in front of the fire after dinner, and Sylvester stormed off home,” John wrote. Stallone reportedly exclaimed that he “would never have come” if he had known “Prince f**king Charming was gonna be here.” Diana, on the other hand, was “completely unfazed” by the incident. Since then, Stallone has referred to John’s account as a “complete fabrication.” 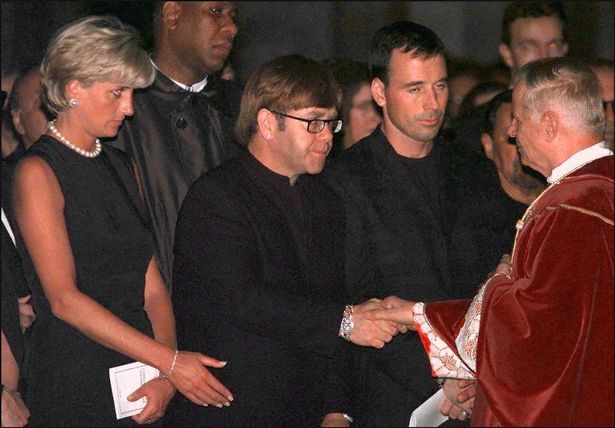 There are claims that in the 1980s, Stallone fabricated a rumor about Gere, maybe as a form of retaliation for the mustard stain.

A story circulated in the 1980s and 1990s that Gere was taken into emergency surgery after inserting a live gerbil into his rectum. According to the myth, he went to the ER after the monster died in his body and was removed by a team of surgeons. It’s a bizarre rumor that’s gotten so popular that it’s been addressed on Saturday Night Live and in Wes Craven’s original Scream.

According to speculations, Sylvester Stallone made up the tale, but he also didn’t have much of a cause to create the gerbil story in the first place. He didn’t lose his work, so he didn’t have much cause to be angry at Richard Gere. Even yet, it’s evident that Gere’s demeanor on the set of The Lords of Flatbush has stayed with him.

Tensions between Stallone and Gere were high from the outset of their time together on the set of The Lords of Flatbush, a film about Brooklyn street teenagers starring Henry Winkler. “He grabbed me and got a little carried away one day during an improv,” Stallone claimed in the interview about the two recreating a fight scene. “I told him in a gentle fashion to lighten up, but he was completely in character and impossible to deal with.”

In 2006, Stallone said, “To this day, [he] seriously dislikes me. He even thinks I’m the individual responsible for the gerbil rumor. Not true, but that’s the rumor.”

The ludicrous urban tale has spread to the point that even Gere has addressed it. In 2008, Gere told Metro UK, “I stopped reading the press a long time ago. There is an infamous ‘Gere stuck a hamster up his bum’ urban myth. I expect that sort of thing, but when reputable magazines started making up stories claiming I was in a country I had never been to with someone I didn’t even know, I just decided not to pay attention to any of it. It’s a waste of energy.”