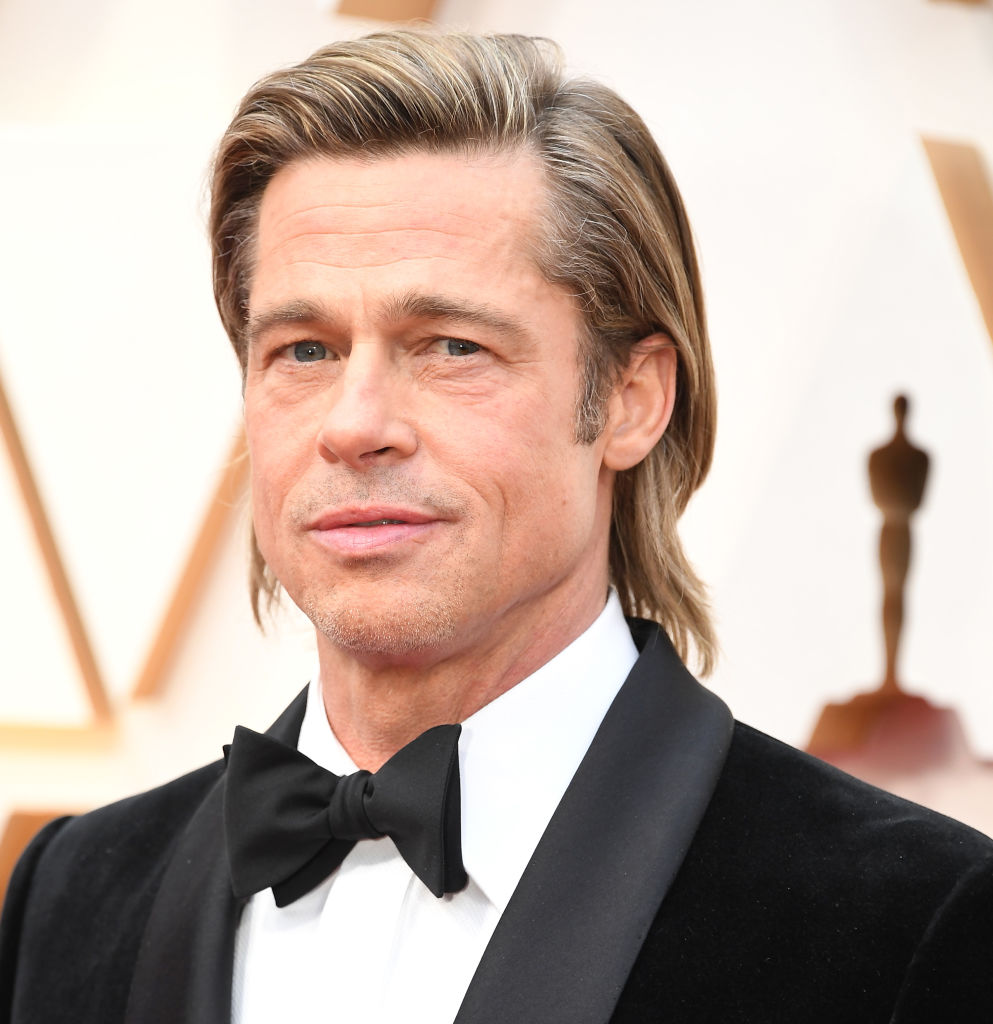 A few other A-list actors were in the running to portray Jason Bourne before Matt Damon was cast in the franchise-leading role in The Bourne Identity. Damon made his screen debut in 2002 as the lethal assassin from Robert Ludlum’s novels.

Several other actors, including Brad Pitt, were contacted to play Jason Bourne, the series’ protagonist.

Pitt would eventually opt out of the franchise, leaving the door open for the perfect person to come along and clinch the deal.

Pitt was one of Hollywood’s most promising young actors at the time, with roles in Se7en, 12 Monkeys, and Fight Club. Pitt was offered the chance to create a proper action film by Liman and Universal, but he was already set to feature alongside Robert Redford in Tony Scott’s Spy Game. Pitt’s team and the studio were unable to reach an agreement on a production schedule that would allow him to participate, thus he was forced to decline. Damon was given the lead part in The Bourne Identity not long after.

Damon went on to appear in many sequels that made over 1.6 billion dollars worldwide.

Not only was Pitt in the running for the part, but so were a few other renowned actors who might have also done a fantastic job on their own. Russell Crowe and Sylvester Stallone were also considered for the part, according to US Weekly. Crowe appears to be a better fit than Stallone, especially given that the film was cast around the year 2000.

“When I sat down with Matt and explained that I wanted to take on an action movie but do it in a different way. I got the sense that he understood,” Doug Liman said in a BBC interview in 2002.

Stallone would subsequently contend that his Rambo character was far superior than Bourne’s. “Rambo would eat Bourne for breakfast!” Sly told the press in 2008.

It’s unclear how seriously any of these players were considered by Liman for The Bourne Identity, but in the end, it came down to Pitt and Damon. The actor, on the other hand, would have to pass on the part, despite his enthusiasm for it. Damon was ready to take over when Pitt passed and change the path of his career.

The Bourne Identity was a great hit for both Matt Damon and the studio when it was released in 2002. The picture benefited from having a built-in following because of the character’s name value from the novels, and after grossing $214 million on a $60 million budget, a new cinematic franchise was established.

Matt Damon has played Jason Bourne in four different films throughout the years, all of which have grossed a lot of money at the box office. Not only did the movies earn money, but Damon also made money while portraying Jason Bourne on screen. Damon has earned up to $26 million for a single Bourne film, putting him among Hollywood’s highest-paid actors.