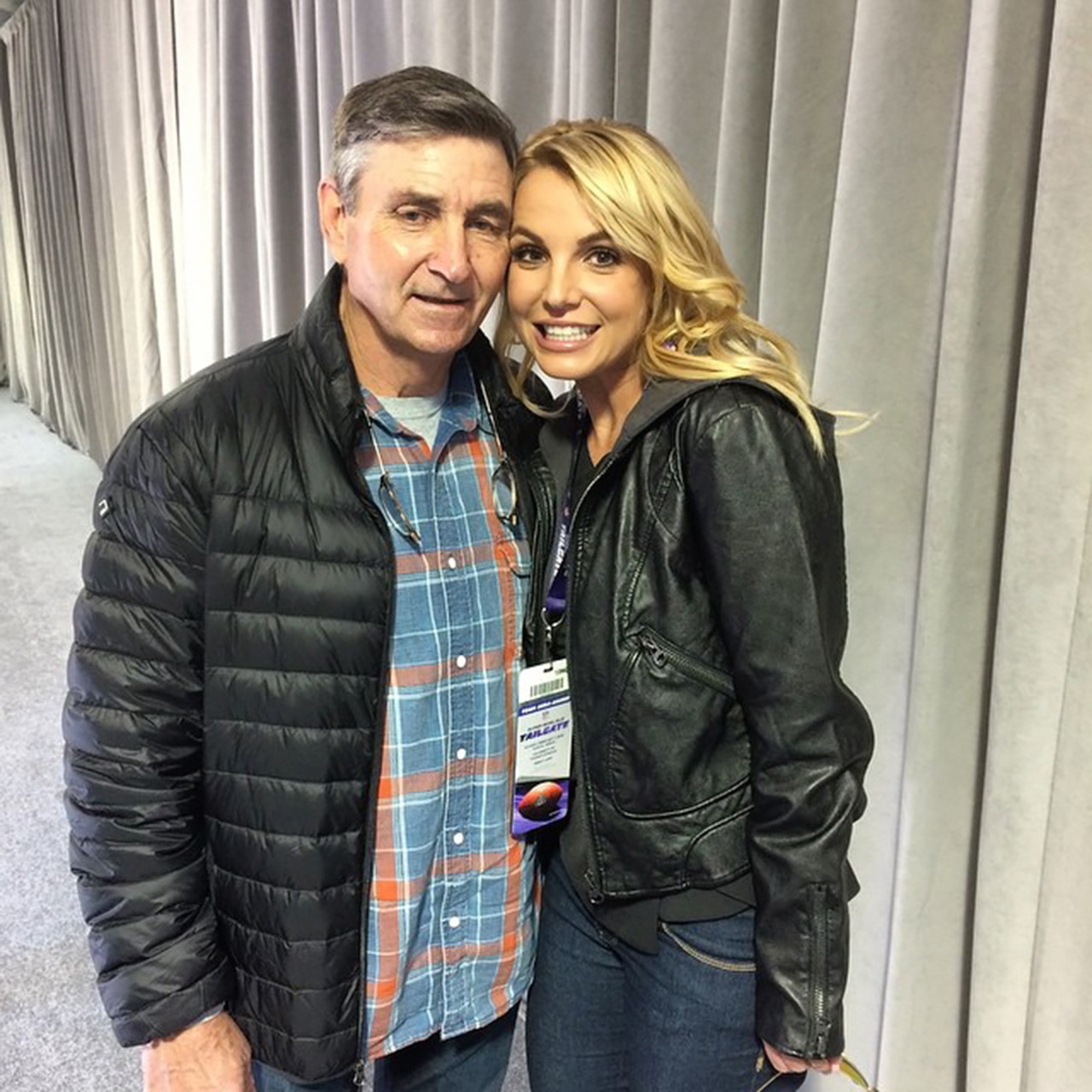 George worked for Britney when her father, Jamie, was the conservator of her person and the estate. Britney Spears/Instagram
temp3

Britney Spears’ conservatorship was legally ended by a Los Angeles judge on Friday after 13 years, following months of pressure from fans and supporters of the #FreeBritney movement. Spears has been celebrating her newfound independence since then, and she came to Instagram on Monday (Nov. 15) to tell how she spent her first weekend free of legal guardianship.

Spears told her fans, “What an amazing weekend … I felt like I was on cloud 9 the whole time !!!”

“I actually got my first glass of champagne at the most beautiful restaurant I’ve ever seen last night !!!!” Spears said she would keep celebrating for “the next two months” with her milestone 40th birthday coming up on Dec. 2.

Spears expressed gratitude to her attorney, Matthew Rosengart, for his efforts on her behalf. Rosengart was recruited in July after the judge granted her the freedom to employ her own lawyer.

“I’m so happy my lawyer Mathew Rosengart came into my life when he did,” she wrote. “He has truly turned my life around … I’m forever thankful for that !!!! What a sight seeing so many people celebrating my victory… I love my fans so much … so thank you!!!!⁣”

After the announcement of her conservatorship’s termination, Spears posted a video to Instagram recorded outside of the courtroom showing her fans being showered with confetti as they applauded the judge’s decision. “Good God I love my fans so much it’s crazy!!! I think I’m gonna cry the rest of the day!!!! Best day ever … praise the Lord … can I get an Amen?” the singer captioned the video, concluding her post with the hashtag #FreedBritney.

Spears was put under conservatorship by the court in 2008, with her father Jamie serving as main conservator. This agreement significantly curtailed her power over her financial and personal decisions, but fans were unaware of how severely she was constrained until she came out in court. Spears claimed in June that she was forced to use an IUD for pregnancy prevention and was confined in a mental health facility against her will.

“I don’t think I can live a full life,” Britney said in June. “I feel ganged up on, I feel bullied and I feel alone. I shouldn’t be in a conservatorship if I can work and provide money and work for myself and pay other people. It makes no sense.”

Spears accused her father of conservatorship abuse in July, saying he threatened to withdraw her driver’s license, hair supplements, and even coffee. “This conservatorship has allowed my dad to ruin my life,” she said.

The next hearing is scheduled on January 19 to discuss outstanding accounting and other issues. Outside the courthouse on Friday, Rosengart commented on Spears’ future steps: “What’s next for Britney — and this is the first time that this can be said for about a decade — is up to one person: Britney.”