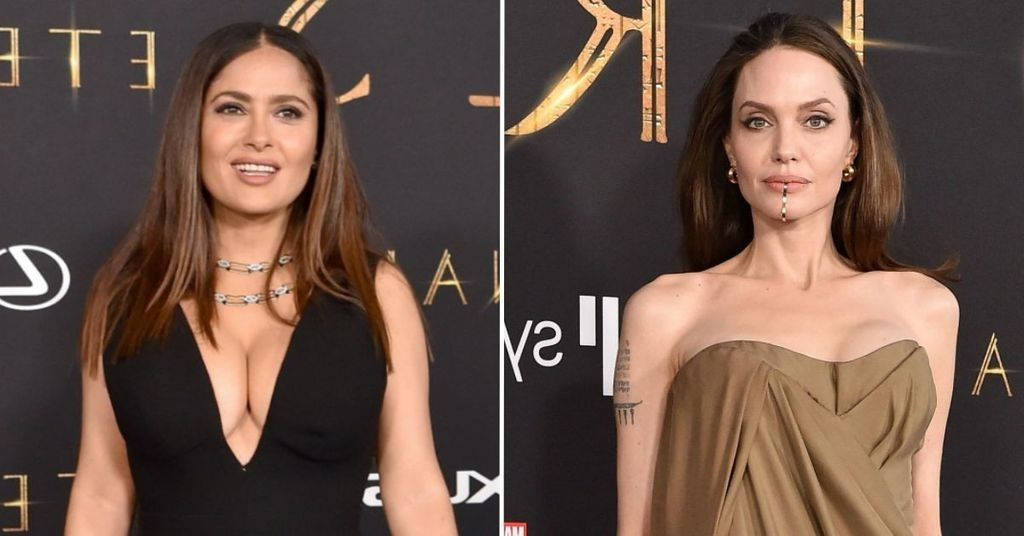 In her eagerness to play matchmaker, Salma Hayek has set out to find a spouse for Angelina Jolie.

Since the movie Without Blood is being written, directed, and produced by the mother of six, the Eternals actors are currently spending a lot of time together on it.

According to an insider who spoke to OK Magazine, “Angie envies how Salma found herself a worldly soulmate and would love that type of guy for herself.”

Jolie and her ex Jonny Lee Miller were briefly linked in June of last year after she was seen approaching his Brooklyn bachelor pad with a bottle of wine in her hand.

Even though insiders revealed they had a “wonderful time” “laughing and reminiscing” their earlier times together, they didn’t seem to rekindle their romance. 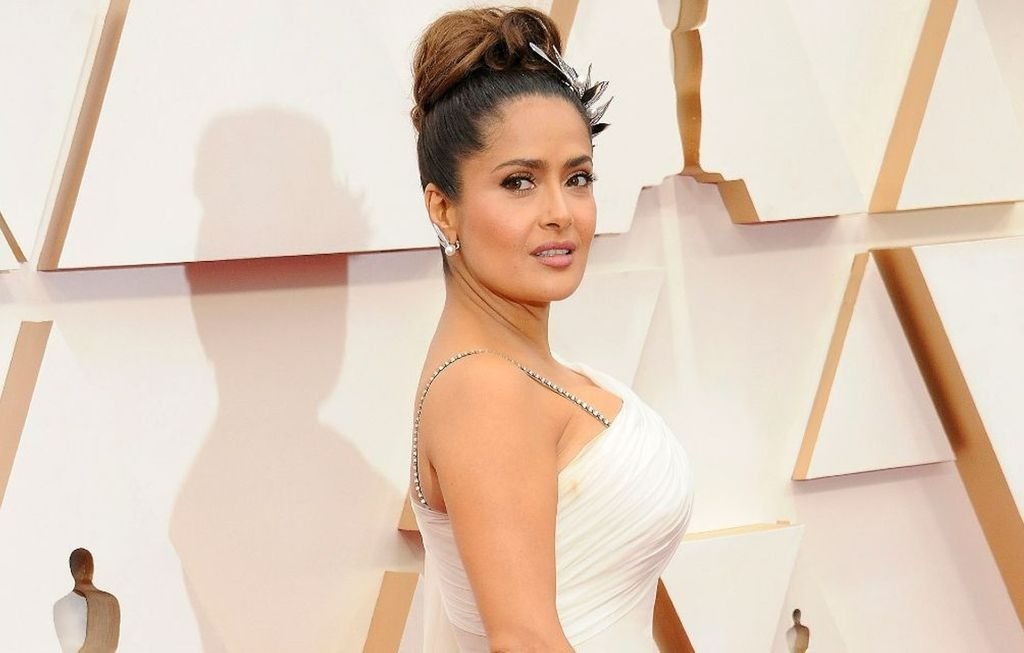 According to the source quoted in a print edition of Star Magazine, “She wasn’t interested in turning back in time after all.”

The Weeknd, a Grammy Award winner, was also said to be dating the Maleficent actress earlier this year, but the source said Jolie “found him kind of childish in the end.”

According to the media, Hayek’s romance with her billionaire businessman husband, François-Henri Pinault, served as Jolie’s inspiration.

The 47-year-old Hollywood diva is currently looking for a partner who “can be her intellectual equal,” the source revealed to the publication.

And Hayek is ready to begin looking for a match for her so they can go out on a date.
The insider said, “She’s already looking to line Angie up with some dates.”

Jolie made headlines when she split from Pitt in 2016, and the two have been at odds ever since over custody of their children, including the twins Knox and Vivienne, as well as Maddox, Pax, Zahara, and Shiloh.

According to reports, Pitt’s relationship with his children as well as those of his parents with them have been impacted by their public fight.

“It’s been years since Brad’s parents have seen the kids in person,” an insider dished on aftermath of the Hollywood A-Lister’s messy split. “They know it’s futile to appeal to Angie — there was never much warmth between them even when she and Brad were happy.”

Jolie’s love life has been the subject of much media attention and speculation. She has been married three times.

She was married to actor Brad Pitt from 2014 to 2016, and they have six children together: Maddox, Pax, Zahara, Shiloh, Vivienne, and Knox.

Jolie has also been involved in a number of high-profile relationships, including with actors Timothy Hutton, Colin Farrell, and Jared Leto.

She and Hutton met on the set of the film “Playing God” and began dating in 1996. They were together for several months, but they ended their relationship in 1997.

She and Farrell met on the set of the film “Alexander” and began dating in 2003. They were together for several months, but they ended their relationship in 2004.

One unique and rare fact about Angelina Jolie’s love life is that she has been involved in a number of high-profile relationships, but she has only been married three times.

Despite the media attention and speculation surrounding her relationships, Jolie has said that she is very selective and careful when it comes to love and marriage.

Salma Hayek was married to French billionaire François-Henri Pinault in 2009, and they have one child together: Valentina Paloma Pinault.

Despite their busy careers and hectic schedules, Hayek and Pinault have said that they make a point of spending quality time together and supporting each other in their personal and professional lives.

She has also been involved in a number of high-profile relationships, including with actor Edward Norton and director Alejandro G. Iñárritu.

Jolie was born on June 4, 1975, in Los Angeles, California. She is the daughter of actor Jon Voight and actress Marcheline Bertrand.

She grew up in a Hollywood family and attended a number of private schools, where she struggled with her studies and behavior. She dropped out of high school at the age of 16 and pursued a career in modeling and acting.

Jolie began her acting career in the early 1990s, and she quickly gained popularity and recognition for her talent and beauty.

She appeared in a number of films and television shows, and she became a household name after starring in the blockbuster “Lara Croft: Tomb Raider” film series.

She has since appeared in a wide range of films and television shows, and she has won numerous awards and accolades for her work.