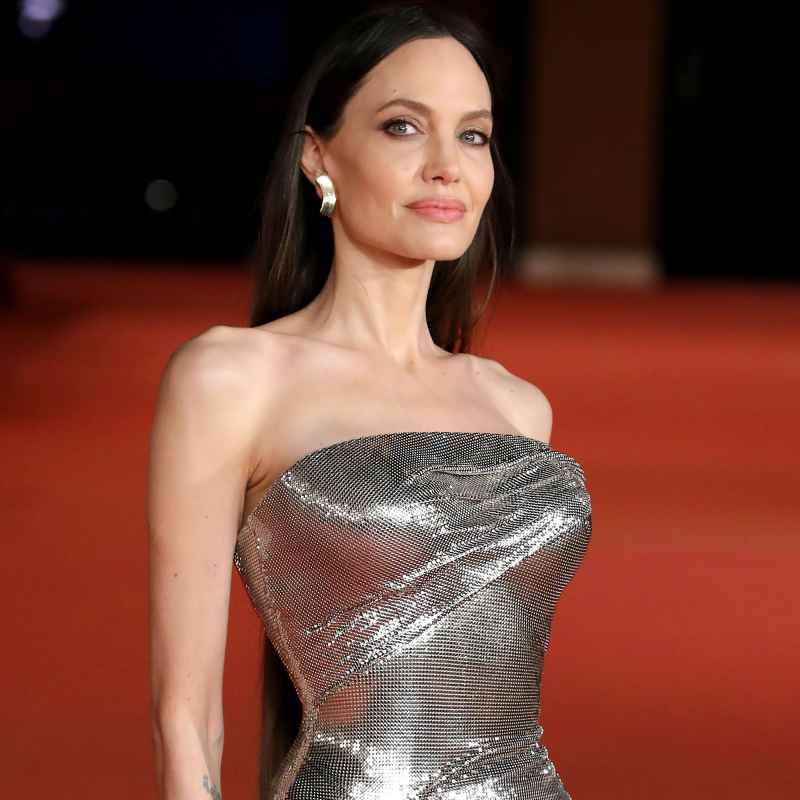 The first wife of actor Billy Bob Thornton has claimed that his marriage to Angelina Jolie ended because he did not want to have children.

Melissa deBin-Parish, who was married to Thornton between 1978 and 1980, said that Jolie’s desire to expand her family led to the end of their relationship.

deBin-Parish said that she was shocked that Jolie got together with Thornton and that she thought it was an “odd pairing”.

Jolie and Thornton were married for three years before divorcing in 2003.

deBin-Parish told Star magazine that she was certain that Thornton did not want to be around children when he was married to Jolie.

“Look at the timeline: she adopted Maddox and then, [Billy] was gone,” she said. Jolie adopted her son Maddox in March 2002, and her relationship with Thornton ended later that year.

Jolie went on to adopt two more children and have three children with her subsequent partner, Brad Pitt.

deBin-Parish also claimed that Thornton may have cheated on Jolie during their relationship. “I think he cheated on his other wives. He had a problem with fidelity,” she said.

“Could you imagine cheating on Angelina?! That would be the dumbest thing in the world. How would he top that?”

Thornton has been married five times and has six children from his various relationships. He is currently married to Connie Angland, with whom he has a daughter.

Despite the negative comments from deBin-Parish, Jolie has spoken fondly of Thornton in the past. In 2005, she told Vanity Fair that Thornton was “a really good man” and that they “had a lot of laughs” together.

Thornton has also said that Jolie “is still a friend of mine” and that “she’s a great person.”

However, he has admitted that he “never felt good enough for [Jolie],” which may have contributed to their split.

Thornton, meanwhile, has been married five times and has six children from his various relationships. He is currently married to Connie Angland, with whom he has a daughter.

Despite their brief marriage, Jolie and Thornton’s relationship remains a topic of fascination for many fans and members of the media. Their unusual behavior and Thornton’s admission that he was afraid of Jolie have only added to the intrigue surrounding their relationship.