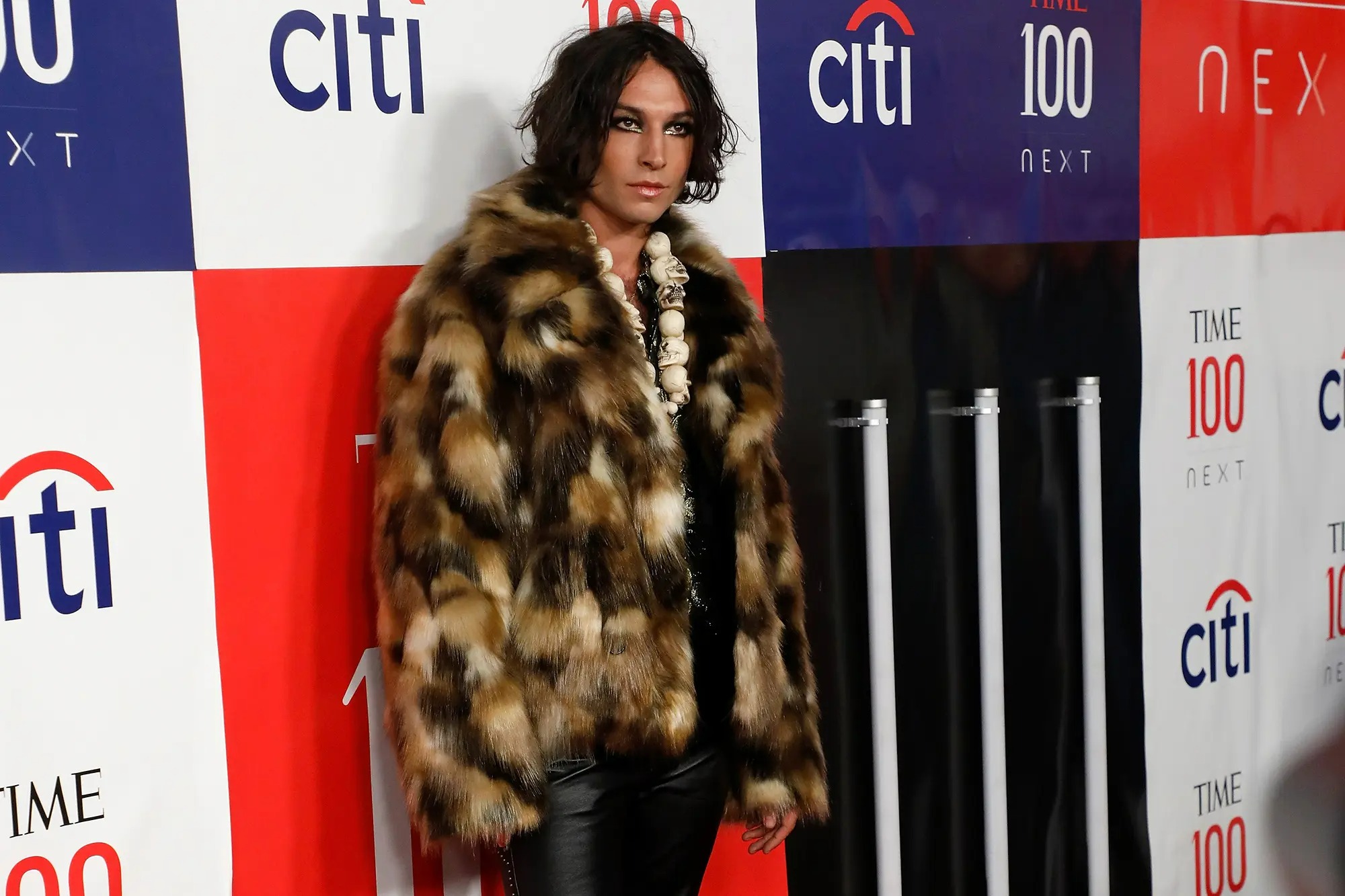 According to a recent report, the actor Ezra Miller has been charged with keeping young children in dangerous housing.

According to a recent report in Rolling Stone, Miller has been charged with housing three young children and their mother on a farm they own in Vermont, which unnamed sources claim is home to unattended firearms and marijuana.

The father of the children and others who are aware of the situation seem to be concerned about the arrangement because they think it is risky.

Rolling Stone reported that footage from April showed “at least eight assault rifles, handguns, and handguns lying around the living room, with some weapons propped up next to a pile of stuffed animals.”

Two additional sources corroborated the father’s statements, and one of them related an incident in which the 1-year-old kid is said to have picked up a stray bullet and put it in their mouth.

According to Rolling Stone, they both stated that there is “heavy” marijuana use nearby the children and “little” concern for proper ventilation.

According to reports, the 25-year-old mother and Miller, a nonbinary person who uses they/them pronouns, met in Hilo, Hawaii.

She told Rolling Stone that 29-year-old Miller assisted her and her kids, who were between the ages of 1 and 5, in escaping from a “abusive and violent ex.”

Miller, 29, “helped me finally … have a safe environment for my three very young children”.

She tells Rolling Stone that “[Ezra’s] home ranch has been a healing haven for us. They may have firearms for self-defence purposes and they are stored in a part of the house that the children never go in … My kids are able to relax more into their healing because of the safety and nurturing Ezra has been providing for them.”

The father of the children told the media that he feels “bad in (his) stomach.”

He needs to get his kids off Miller’s property.

H claimed to have contacted Vermont’s Department for Children and Families (DCF) to conduct a wellness check on the kids.

The father did get a social worker’s comment that the kids “looked well,” but that there was still “more work to do.”

In May 2021, the mother filed one domestic abuse case against the father, which was dismissed when the parents failed to appear in court, and one paternity case against him, which was put on hold last fall because the father hadn’t been served, according to Hawaii court records obtained by Rolling Stone.

The father has refuted every accusation of abuse.

The father made his own charges of violence against the mother in April and brought up the relocation of the kids from Hawaii.

Since mid-April, Miller has offered the woman and her five young children accommodation at the property.

Miller first met the family in Hawaii the month before, when the actor was also twice detained—once for disorderly behavior and harassment and once for second-degree assault.

The actor allegedly flew the three kids and their mother out of Hawaii without the father’s consent, and since then, he has been unable to contact them.

Thus, this latest accusation is not wholly dissimilar from the one Miller faced earlier this year when the parents of an 18-year-old accused them of first grooming, and then essentially kidnapping their adult child. This is true even down to the part where the alleged “victim” issues a statement claiming that Miller actually just assisted them in leaving an unpleasant or abusive living situation.

The opposing side published a statement alleging that Miller forced these declarations, and the situation quickly spiraled into a PR catastrophe.

Sara Jumping Eagle, the mother of Gibson Iron Eyes, said earlier this month that Miller had “brainwashed” her son in an interview with The Post.

Jumping Eagle said, calling the youngster by their birth name, “He’s not letting Tokata or the other girls bathe or wear makeup.”

“They have to ask his permission. It’s an R. Kelly-type situation and it’s very scary,” she continued.

The parents obtained a protective order against Miller on the grounds that the actor gave their kid a heavy amount of LSD earlier this year and is grooming and controlling the youngster, who is having mental health issues.

The teen, however, attacked the worried family on Instagram and defended the celebrity.