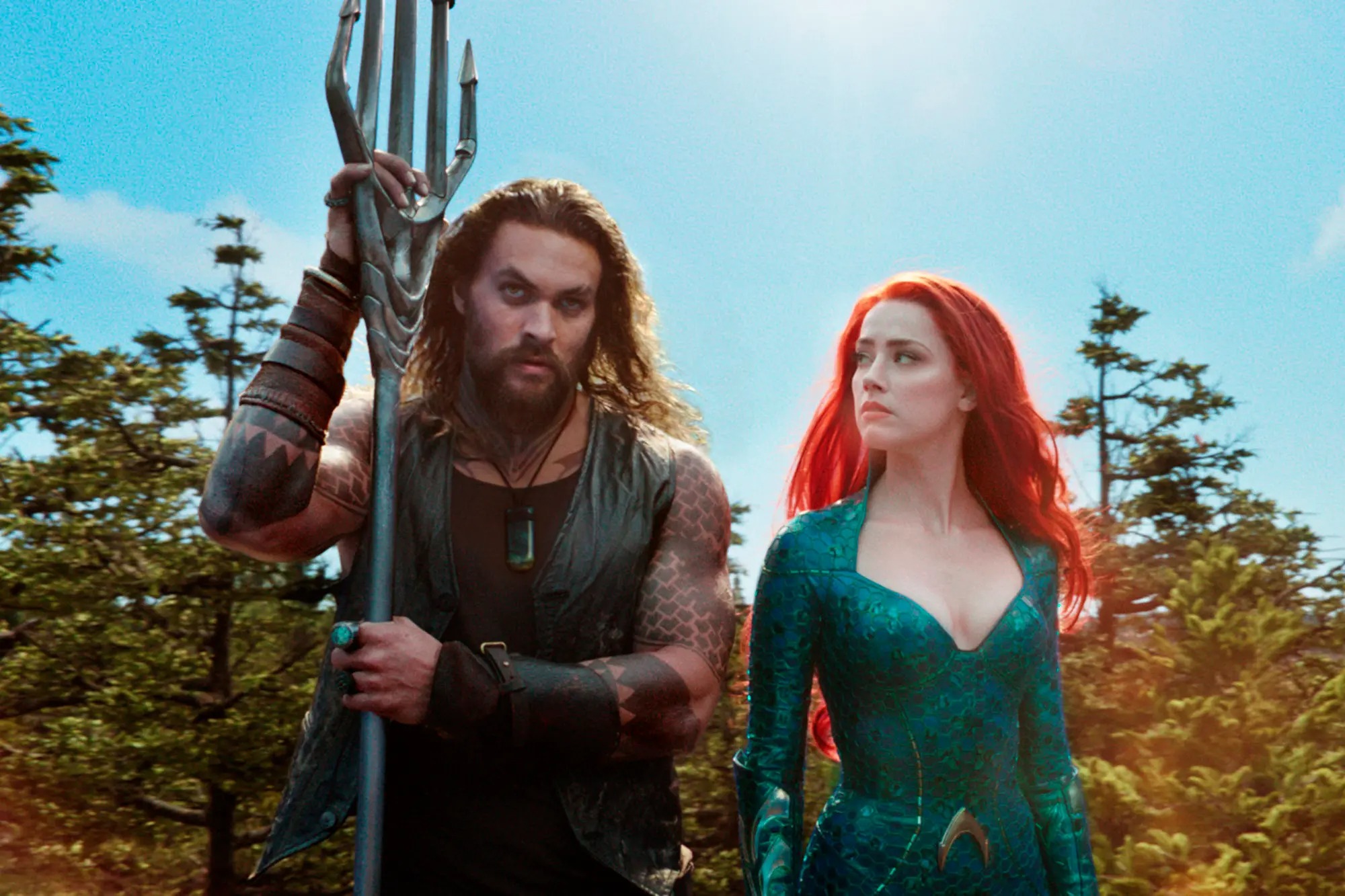 Amber Heard’s career may already be hurting because of Johnny Depp’s trial.

According to film journalist Grace Randolph, the actress, 36, has a much lesser part in the Aquaman sequel, with her screen time totaling less than 10 minutes.

While she is still in the movie, it appears that her limited screen time is due to everyone’s disdain for her.

Grace wrote late last month, “I hear #AmberHeard has less than 10 mins of screentime in #Aquaman2.”

Her reduced screen time claims come after a petition demanding for her removal from the film surpassed two million signatures.

“Do the right thing. Remove Amber Heard from Aquaman 2,” stated Jeanne Larson in the petition’s Change.org summary, which she started in 2020.

There was no more context provided, which is key to comprehending this — particularly, whether Amber’s alleged lessened presence is a new development or whether it’s been written that way from the start. In any case, it’s intriguing that this information is now becoming public.

Peter Safran, the producer of the superhero picture, put an end to rumors about Heard’s involvement in July 2021.

“I don’t think that we’re ever going to react to, honestly, pure fan pressure,” Safran told Deadline at the time. “You gotta do what you feel is best for the movie. We felt that if it’s [director] James Wan and Jason Momoa, it should be Amber Heard. That’s really what it was.”

“Listen, one is not unaware of what is going on in the Twitterverse,” Safran said, “but that doesn’t mean you have to react to it or take it as gospel or accede to their wishes. You have to do what you feel is right for the film, and that’s really where we landed on it.”

As you may be aware, Heard has spent the last several weeks in court with her ex-husband, Johnny Depp, in a defamation case in which the Pirates of the Caribbean star accuses Heard of smearing his name with an op-ed she wrote for the New York Times on domestic abuse.

After Amber claimed he had domestically abused her, Disney dismissed Johnny from his part as Captain Jack Sparrow in the fifth chapter of Pirates of the Caribbean.

More than two million people have signed a petition demanding that Amber lose her part as Princess Mera in Aquaman after it was revealed that she reportedly mistreated the actor domestically.

Director James Wan praised actor Jason Momoa in an Instagram post after the film ended filming in January, but failed to name Heard, who had a leading part in the original film.

Momoa hasn’t tagged Heard in any of the promotional work he’s done for the upcoming film, and she hasn’t posted anything about it herself, other than a photo with her character’s distinctive bright red hair.

Heard’s public relations staff was dismissed on Sunday, just in time for her to testify in a Fairfax, Virginia, courthouse on Tuesday. Following considerable unfavorable news during her court struggle, she allegedly changed from crisis PR agency Precision Strategies to Shane Communications.

A insider remarked, “She doesn’t like bad headlines.” Heard is “frustrated with her story not being told effectively,” according to another source.