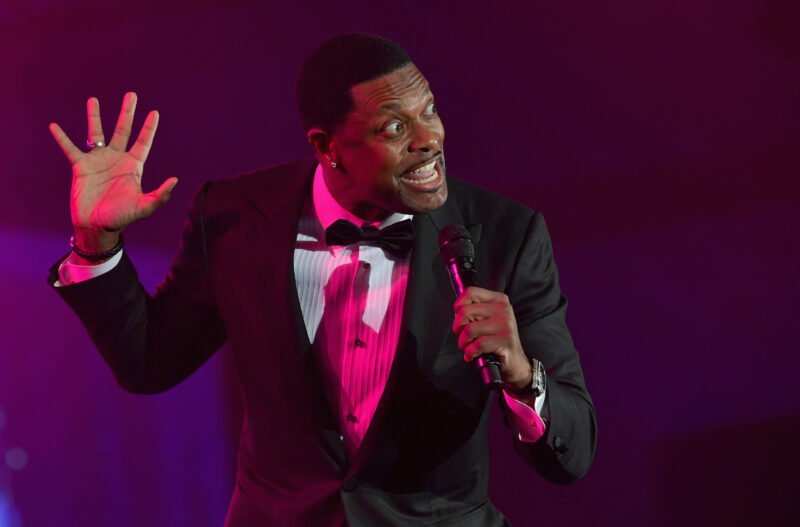 Chris Tucker performed at the Wild 94.9 Comedy Jam in Mountain View, California on August 13th. He hasn’t appeared in a film since starring opposite Jackie Chan in 2007’s “Rush Hour 3,” and he’s generally avoided the spotlight since then.

Chris Tucker began his stand-up comedy career as a teenager in Atlanta. He relocated to Los Angeles at the age of 19 and was a regular on Russell Simmons’ Def Comedy Jam by 1992. He was a contemporary of icons like Bernie Mac and Cedric The Entertainer because of his success on the show.

Chris Tucker branched out into feature films while polishing his comic abilities, making his feature film debut in House Party 3. From there, he went on to Panther and then to Friday, where he really started to come into his own. Chris Tucker’s success as a result of that film led to greater jobs and higher paychecks.

In 1997, he maintained his ascent to A-list fame with appearances in Quentin Tarantino’s Jackie Brown and The Fifth Element.

He co-starred in Rush Hour with Jackie Chan in 1998. Tucker benefited from the surprise box office success of the buddy police comedy, which grossed over $240 million. He earned $20 million and $25 million for Rush Hour 2 and 3, making him the highest-paid actor in 2006.

Tucker, however, vanished from the big screen after Rush Hour 2. He hadn’t appeared in a film in six years before he returned for Rush Hour 3. Tucker then disappeared again. Since then, he hasn’t had any leading parts.

Tucker explained his absence in an interview with the New York Times, claiming that the movie parts given to him were unsatisfactory. He said they were “not good enough” because they were too similar to the character he played in the “Rush Hour” series. 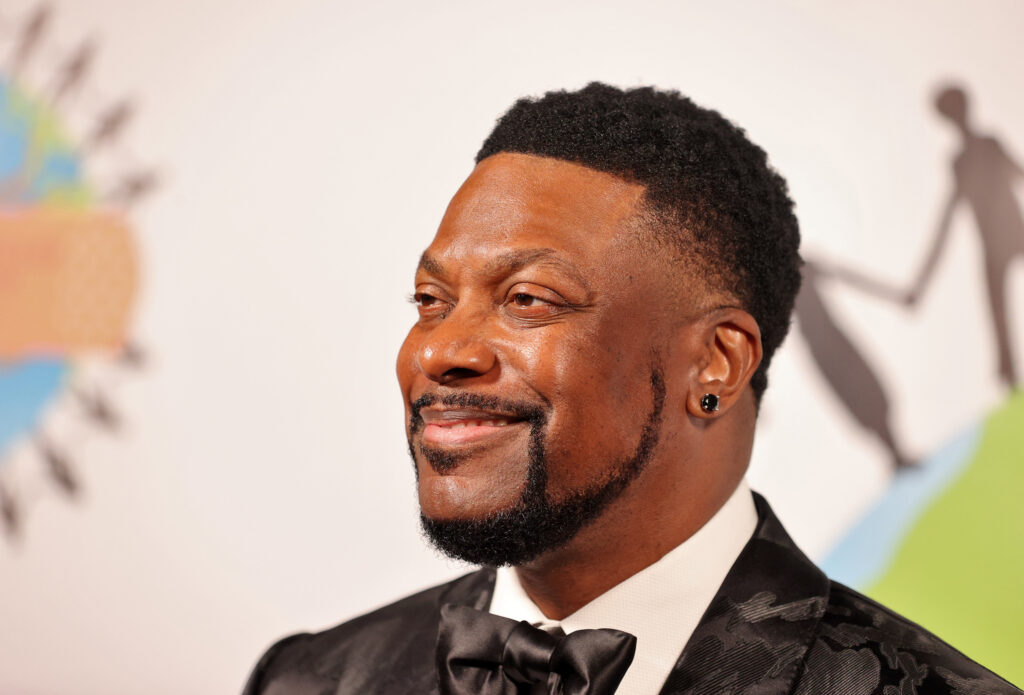 Tucker told AZ Central in 2017 that he was working on a return to his origins.

“I started as a stand-up and then the movie career took off so fast, I kind of put it on the back burner. But it’s on the front burner again. It’s a priority. I never stopped doing it; I just didn’t focus on it so much. But it is something you have to work at. I have way more life experiences than I did when I was a teenager. I have a lot more material. I think I’m a whole other person than when I was a kid doing ‘Def Comedy Jam.’… I love making movies, but I have been working doing my stand-up. I’m working one way or the other.”

Chris Tucker isn’t the only comic to seek refuge in stand-up comedy, where he can express himself freely in a way that television and cinema do not allow. Dave Chappelle, who joined Tucker at the Wild 94.9 Comedy Jam, quit his Comedy Central cable TV show, “The Chappelle Show,” at the height of its success because, among other things, he was unhappy with subtle racial emasculation.

Tucker’s personality evolved as well. Tucker became a born-again Christian in 1997, and Ice Cube stated that his new religious views were the key reason for Tucker not returning to the part he portrayed in 1995’s Friday for the sequels.

The actor has a diverse range of hobbies. In an April 2019 interview with Jimmy Kimmel, he discussed his business pursuits, including a failed comedy club.