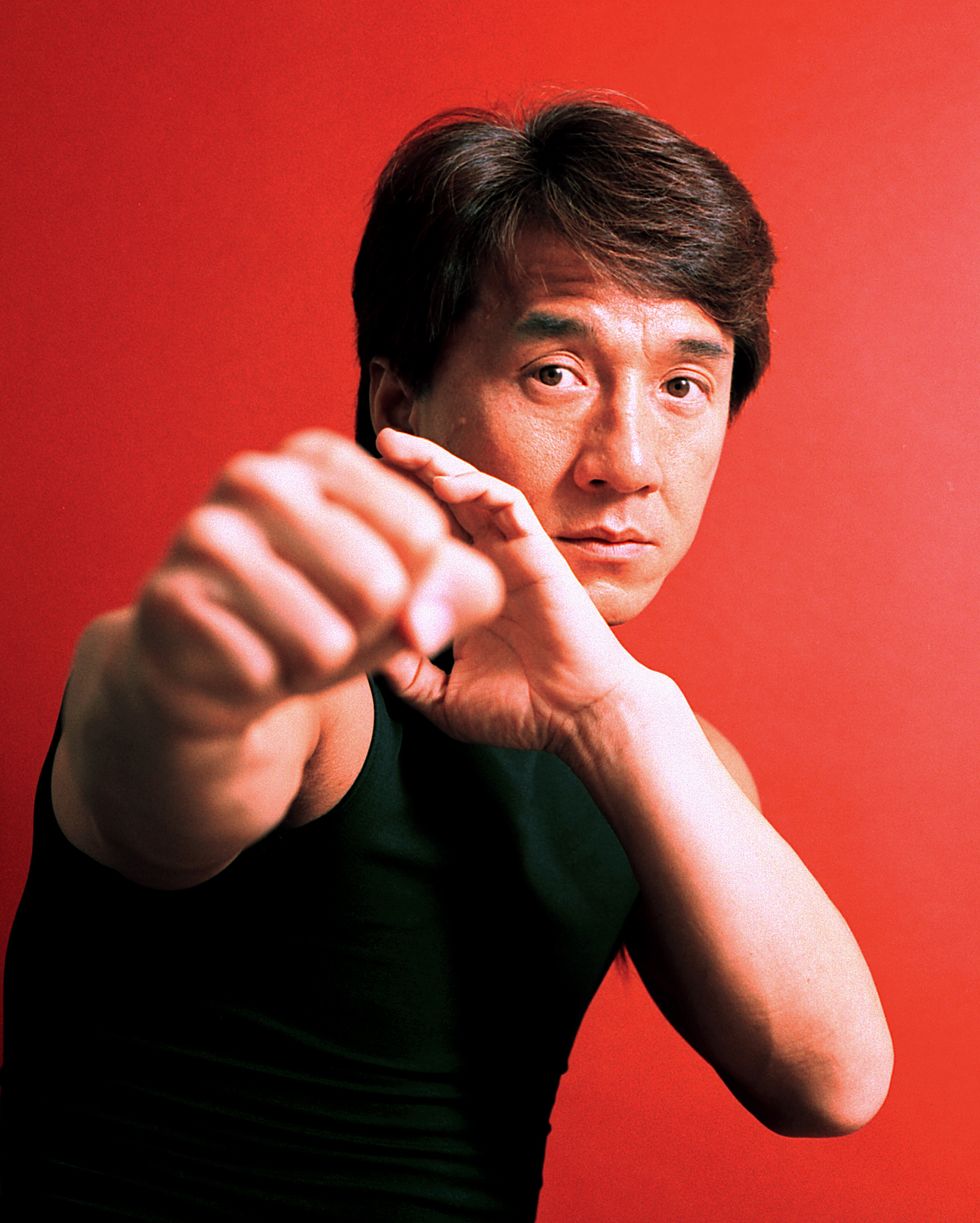 Jackie Chan is one of the world’s most successful action movie actors. Chan, who was born in Hong Kong on April 7, 1954, rose to prominence for his ability to combine excellent martial arts and comic talents.

In many action scenes, the actor is known for not using a stunt performer, but he does when he lacks the necessary abilities. “I will use stunt doubles if you ask me to ride an F-16 jet fighter, or to jump over a series of hurdles with a crazy horse, or to perform two 720-degree somersaults,” he said. “But one somersault, I’ll do it. I will do what I could do, and I won’t do anything that is out of my capability (via Entertainment Weekly).”

The story of how his parents met is dramatic, with his father catching his mother trafficking opium.

According to The Guardian, the revelation occurred during the making of Mabel Cheung’s 2003 documentary “Traces of the Dragon: Jackie Chan and His Lost Family.”

Jackie Chan’s mother, Lee-Lee Chan, was born in 1916 to a poor Chinese household (via Family Tron). Prior to meeting Chan’s father, nothing is known about her life. Her first husband died in a Japanese bombing strike while she was young, leaving her a young widow with two small children, Chen Guilan and Chen Yulan (via The Guardian).

Due to a lack of funds, Lee-Lee attempted to sell her girls and eventually abandoned them, according to Variety. Later, after his mom had met his dad and was pregnant with Jackie, it was a consideration with him too, even before he was born.

“They were gonna sell you, the baby?” the interviewer then questioned the star.

Although it may appear alarming, it was not uncommon in China in the past. “It was so commonplace in China. Life was cheap. It has always been cheap. It’s a very common thing to do, abandon your children. In every family, there were abandoned children,” Mabel Cheung, the documentary’s director, remarked (via The Guardian).

Lee-Lee Chan had a normal life in Hong Kong with her son Jackie, who grew up believing his mother had nothing to conceal. However, he eventually discovered she had a lot of secrets from her background. She was poor and had to find a means to live when she first went to Shanghai as a widow. She reportedly turned to opium smuggling, according to Variety. Lee-Lee earned the moniker “Third Sister” in Shanghai’s underworld, where she became a famed gambler.

Jackie Chan discovered he had two brothers residing in China when visiting his father, Charles Chan, in Australia. His father also admitted to being a Nationalist spy in the past.

According to News.com.au, Charles, a Chinese nationalist agent, reportedly escaped China to Hong Kong to evade the opposition Communist Party and was hiding in Australia for years.

Jackie’s parents met when Charles caught Lee-Lee for smuggling opium, one of the ways she made money to maintain her two kids. She was also involved in racketeering and gambling.

He felt sympathy for the woman and let her go, according to Variety.

They married, and China was taken over by the Communists. Chan and his wife traveled to Hong Kong, leaving their two kids from their former marriage behind. According to The Guardian, no one knows if the girls are alive or dead. Chan worked as a handyman and cook at the French Embassy in Hong Kong.

Charles was regarded as “very dignified,” “forceful,” “funny,” and “straightforward” by Cheung.