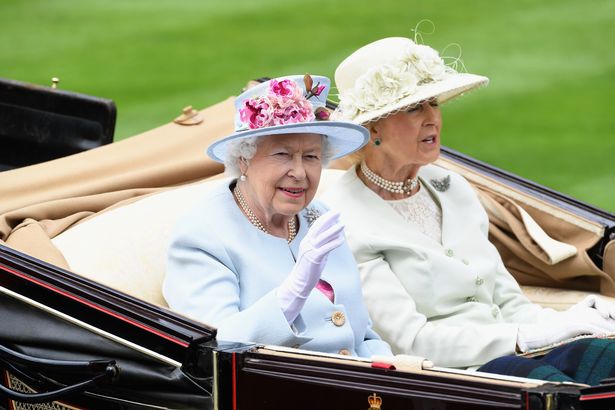 The royal cousins are said to ‘mirror one another’, in a new Channel 5 documentary (Image: Getty Images for Ascot Racecourse)
temp3

According to a new documentary, Princess Alexandra and Queen Elizabeth II ‘mirror one another.’

Princess Alexandra: The Queen’s Confidant, is a new Channel 5 documentary about the 84-year-old cousin of the country’s reigning queen, 95.

It implies that the two have “very similar outlooks on life,” which helps to explain their close relationship. 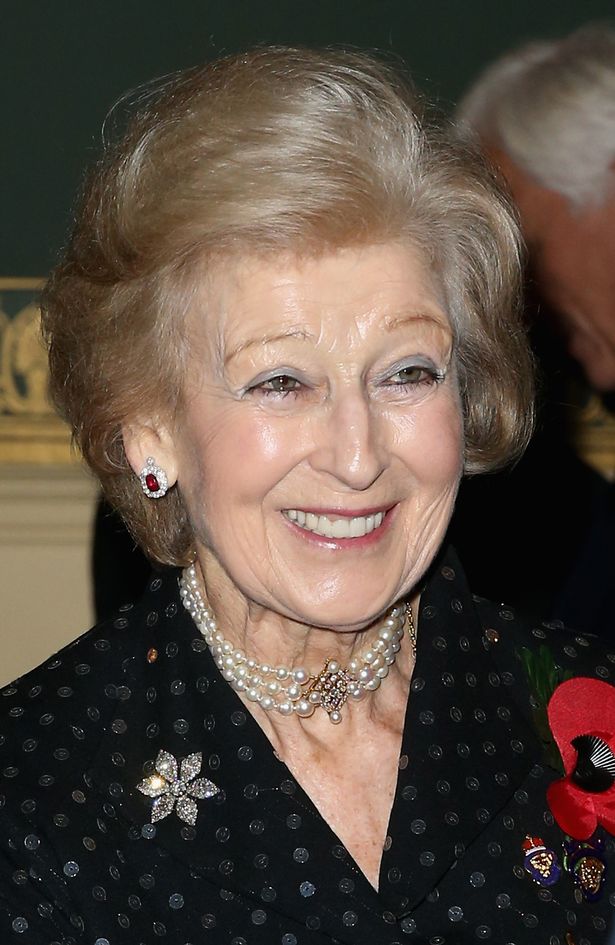 “You can see that many times when they do these events together, Alexandra is always a boost to morale for the queen,” a royal analyst on the show remarked.

“You can see a lot of mirroring, as people say,” she continued.

Another said: “They have that mutual understanding and that warmth. They have those unspoken looks. Those shared smiles. That shared laughter and amusement that indicates how close these two women really are.

“They do seem, they always have, seemed to compliment one another,” said a third analyst.

“Princess Alexandra certainly always seems to be up there. A real favourite.”

Princess Alexandra was born on Christmas Day, 1936, to The Queen’s paternal uncle Prince George of Kent and his wife, Princess Marina of Greece and Denmark.

Her birth came just two weeks after her uncle, King Edward VIII, abdicated the throne and became the Duke of Windsor as a result of his affair with American divorcee Wallis Simpson.

Princess Alexandra was born as the sixth in line to the throne of the United Kingdom, after five other royals, including her cousins Princess Elizabeth and Princess Margaret.

Alexandra spent much of her youth in Buckinghamshire before moving in with her grandmother Queen Mary during WWII.

Prince George of Kent, her father, died in an aircraft crash while serving in the Royal Air Force in 1942.

Princess Alexandra was among the most active members of the Royal Family, doing over 120 engagements every year for decades.

It notes: “She is patron or president of over 100 organisations which reflect her wide-ranging interests, from the arts to health care.

“She also supports The Queen in her duties as Head of State, attending ceremonial occasions alongside other members of the Royal Family.” 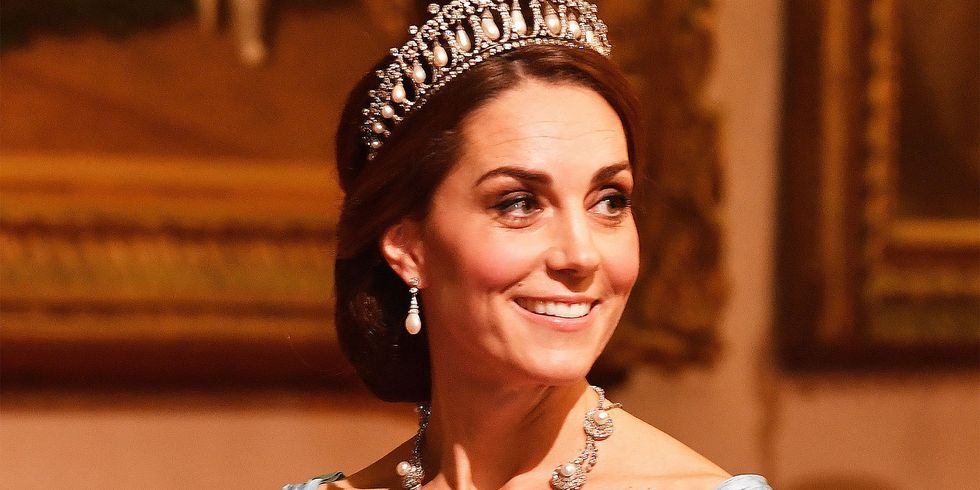 Kate Middleton has been photographed wearing tiaras and brooches before, but she debuted “new” royal jewelry today. The Duchess of Cambridge wore a diamond and pearl necklace that is over a century old and has been passed down through the royal family for generations to a state banquet at Buckingham Palace.

Kate Middleton wore the Lover’s Knot tiara with Queen Alexandra’s Wedding Necklace, according to a Kensington Palace spokesperson. They were initially noticed on the Duchess via the glass of a Bentley, gently perched around her head and neck.

The stunning piece of jewelry was given to Princess Alexandra of Denmark as a wedding gift in 1863 by Prince Albert, the future King Edward VII, as part of a set created by Garrard.

According to Order of Splendour, the beautiful item contains “eight large pearls surrounded by diamonds and connected by diamond festoons with drop pearls hanging from the central clusters.”

Queen Elizabeth II’s mother, the Queen Mother, was a huge lover of the piece of jewelry. In fact, she is said to have worn it during a state dinner honoring the Netherlands in 1982. Because tonight’s state supper honors Dutch royals King Willem-Alexander and Queen Maxima, it appears Kate is merely following tradition.

The Queen Mother, for example, matched the necklace to the ring that would later become Camilla’s engagement ring:

It was eventually passed down to Queen Elizabeth, who gave it to her daughter-in-law Princess Diana as a wedding present. Diana wore it frequently throughout her tenure as Princess of Wales, to the point where it became one of the most iconic tiaras in the British royal family.

A pair of earrings and a brooch are included in the parure (the technical name for a set of jewels meant to be worn together). There was also a tiara at one point, but it is no longer available.

From Queen Alexandra to her son King George V’s wife, Queen Mary; to her son King George VI’s wife, Elizabeth Bowes-Lyon (AKA the Queen Mother); and finally to her daughter, Queen Elizabeth II, the necklace has been handed down through the centuries. According to Her Majesty’s Jewel Vault, the present royal received the item in 2002, although she hasn’t been spotted wearing it in public.