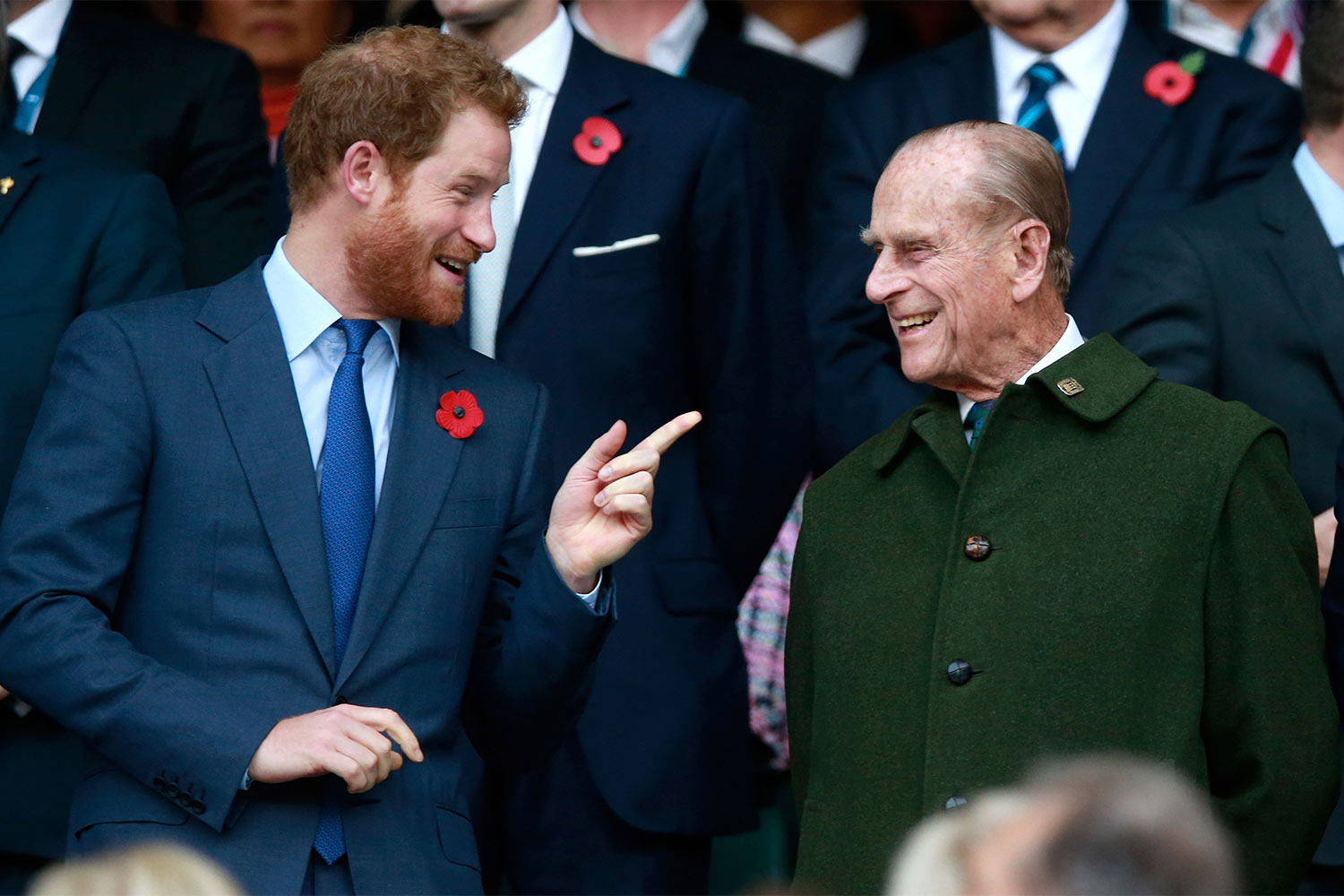 Prince Harry will not travel to London later this month to attend a memorial ceremony for Prince Philip.

With his wife Meghan, Duchess of Sussex, and their children Archie and Lili, the 37-year-old royal lives in California.

A representative for Prince Harry said on Friday that he will not attend the March 29 memorial in London, but that he expects to see his grandmother, Queen Elizabeth, 95, as soon as possible.

The spokesperson refused to elaborate on why he made the decision.

Buckingham Palace stated earlier on Friday that the queen would not attend the Commonwealth Day Service on March 14th. The Queen has invited the Prince of Wales to represent Her Majesty at the Commonwealth Service at Westminster Abbey on Monday, after considering the preparations with the royal household, according to a statement. “The queen will continue with other planned engagements, including in person audiences, in the week ahead.”

Due to coronavirus pandemic limitations, his funeral was limited to just his wife, four children, eight grandkids (including Harry), and other close family members and friends in April.

It comes after months of speculation, with Harry stating he would feel “unsafe” coming to the United Kingdom without the protection of the Metropolitan Police.

He has filed a lawsuit against the UK Home Office, seeking a judicial review of the government’s decision not to provide his family with automatic police protection when they return to the country.

Because he is no longer a working royal, the British government claims he is not entitled to taxpayer-funded security, despite Harry’s assertion that the danger level against him and his family remains high.

Angela Levin, a royal biographer, criticized the Duke of Sussex for “snubbing” his grandmother Queen Elizabeth II and accused him of behaving like a kid.

She told the publication The Sun: “He has got this all wrong. If he comes over for a royal event he gets police protection. What they won’t do is, if he goes out with his friends, he gets security.

“He’ll probably use this same excuse to try to get out of the Platinum Jubilee celebrations. It’s all about ‘me, me, me’ rather than going out of his way for his grandmother and showing her he cares.