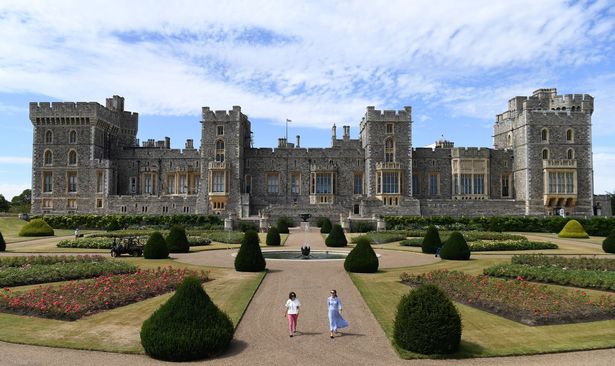 According to reports, when Prince Charles becomes King, the Duke and Duchess of Cambridge may take over Windsor Castle.

When Charles inherits the throne, he and his wife Camilla, who has been recognized as the future Queen Consort, will move from Clarence House to Buckingham Palace, the traditional residence of the Sovereign, according to the Daily Mail.

The Duke and Duchess of Cambridge presently reside in Kensington Palace in London, as well as Anmer Hall on the Sandringham estate in Norfolk, which was gifted to them by Queen Elizabeth II.

According to the Daily Mail, when Charles moves into Buckingham Palace, it will effectively be his “flat above the shop.”

According to reports, there is “no question” that Prince Charles, who is first in line for the throne, will live in Buckingham Palace when he succeeds his mother as King.

“Charles is firmly of the view that it is the most distinct symbol of the monarchy in the heart of the nation’s capital and therefore it must be his home,” a close friend added. “He also thinks it would be strange to have Buckingham Palace without royals living there.” 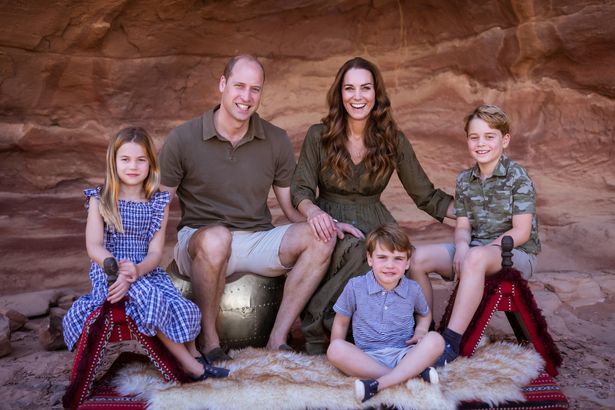 When that happens, sources believe Prince William and Kate will ‘ultimately inherit Windsor Castle,’ but will continue to live and work at London’s Kensington Palace.

Windsor Castle is the world’s oldest and biggest inhabited castle, dating back over 1,000 years.

It is earmarked for Kate and William, according to Richard Kay of the Daily Mail, since Charles deems its position under the Heathrow flight path “too noisy”.

He also mentions that the couple is looking for secondary schools for Prince George and Princess Charlotte in west London.

The couple is rumored to be inheriting more than one residence. They might even attack the Queen’s ‘forgotten castle,’ Fort Belvedere, which is also located on the land of Windsor Castle and is where Edward VIII signed his abdication papers.

However, the Mail reports that it is thought to be too small for the Cambridges, with one official saying, “Nothing is set in stone”

It has long been anticipated that they may relocate to Windsor, with the Telegraph claiming that a relocation to the suburbs “makes total sense” for the family.

However, members of their London circle are said to be ‘aghast’ at the prospect of relocating to Berkshire, according to the tabloid.

The Telegraph writes: “Their London circle is aghast – what’s wrong with Anmer Hall, their 10-bedroom weekend house in Norfolk? – and so, too, are their green-welly friends, who consider this corner of Berkshire as not proper countryside and horribly naff.”