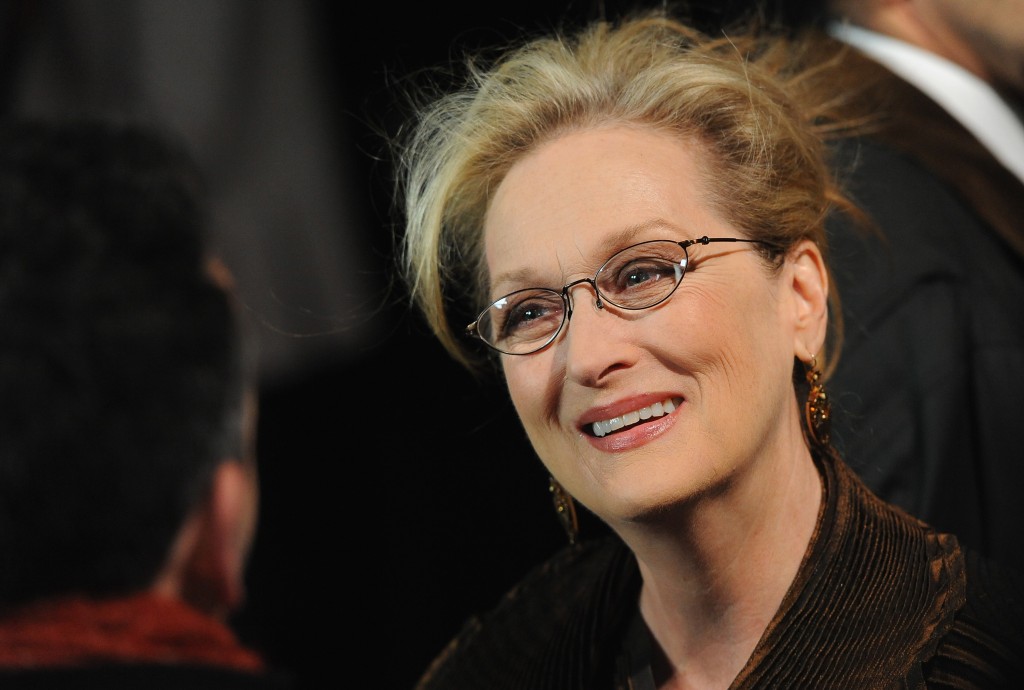 On the set of their 1987 film “Ironweed,” the Hollywood legend, known for his skill with women, supposedly started dating Meryl. The two are even said to have engaged in sexual activity in his trailer.

On their first movie together, Heartburn, they had a particularly tumultuous relationship. As a result, the cast and crew of their second film, the 1987 drama Ironweed, were surprised when Streep, then 37, went inside Nicholson’s Winnebago trailer for lengthy tete-a-tetes with her 50-year-old co-star.

The Daily Mail has some juicy information about the book, the most juicy of which includes what is supposedly what happened on the set of that old knee-slapper Ironweed.

According to the new biography “Nicholson” by Mark Eliot, ‘Often during shooting, his Winnebago seemed to be balanced on four overworked Slinkys.”

“Whatever is going on inside that Winnebago, it’s starting to get out of hand, to the point where it’s embarrassing a lot of people on the set,” grumbled a film insider, we are told. But how true are these claims?

Jack allegedly had this brief relationship with Anjelica Houston and Veronica Cartwright at the same time. “As soon as it began, rumours exploded like wild mushrooms that something was going on between Jack and his co-star…” and there “had been talk that the two had grown unusually close, but both denied it. Jack was in a bit of a bind, as he was actively, if secretly, still seeing Cartwright.”

The two originally became acquainted while working on the 1985 film “Heartburn,” but according to rumors, Meryl threw Jack out of her hotel room after they finished production and promised never to work together again.

”However, once filming began on ‘Ironweed’, everyone on set and those who heard about it, were talking not about the film’s script, or direction, or scenic design, but about Jack and Meryl.”

The first encounter between the two is described in the new book. “Jack met Streep the first day he was on site,” Eliot writes. “(Mike) Nichols had wanted to keep some tension between them before the cameras rolled. According to Streep, ‘it was like meeting Mick Jagger or Bob Dylan. He was a big deal’. To break that tension, just before their first scene together, Nicholson knocked on Streep’s trailer door and asked if he could use her toilet. She said sure. End of tension.”

However, the new biography of the notoriously hard-partying actor, which recounts a drug usage that was nearly as obsessive as his womanizing, makes other bombshell claims in addition to Nicholson’s supposed tryst with Streep.

Jack was described as a “chronic drug user” who used marijuana, cocaine, and LSD.

“Jack’s experiences with [LSD] were life-changing. He believed after taking it the first time that he had seen the face of God. He also had castration fantasies, homoerotic fear fantasies, and revelations about not being wanted as an infant.”

Nicholson: A Biography, written by Hollywood insider Marc Eliot and published in the United States yesterday, has the potential to bring down a dozen other Hollywood careers in a wave of disgrace, but one can only speculate that it will just make the notoriously shameless celebrity smile even wider.

“Eliot claims that Jack was an even bigger womanizer than heartthrob Warren Beatty.”

Jack quickly christened Beatty ‘Master B’ or ‘The Pro’ for his prowess in getting ladies into bed after jogging with him for a few weeks. For his skill in storytelling, Beatty dubbed Jack “The Weaver,” and according to Bob Evans, Jack was the better swordsman, saying: “He was a very big player. Even Warren Beatty hasn’t had as much luck with ladies.

With a record 12 Oscar nominations (three of which he has won) under his now noticeably worn-out belt, Nicholson, 76, is now in his sixth decade at the top of the Hollywood food chain.