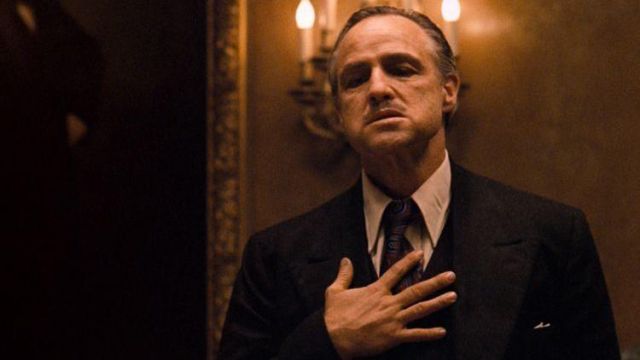 Frank Sinatra was known to have a strong dislike for the Johnny Fontane character in The Godfather.

The musician had a chance encounter with the book’s author, Mario Puzo, while the script was being written, and Sinatra made his feelings on the matter known in a public display of humiliation towards Puzo.

Despite this, Sinatra was not opposed to appearing in The Godfather film. At the time, his career as a leading man had come to an end.

Following the Tony Rome series and his final starring role in Dirty Dingus Magee, which received poor reviews, Sinatra was eager to be a part of a major production about the New York mob.

Francis Ford Coppola, the director of The Godfather, revealed that Sinatra had his sights set on the most prominent role in the film. Sinatra wanted to play the character of Don Vito Corleone.

Sinatra’s behavior towards Puzo had a significant impact on the novelist. In his book “The Godfather Papers and Other Confessions,” Puzo referred to Sinatra as “an idol.”

The incident left Puzo feeling depressed and believing that Sinatra hated the book and believed that he had personally attacked him.

However, Sinatra never stated that he hated the book. He did express a desire to physically harm Puzo, but at the same time, he might have been hoping that Puzo would write some lines for him in the movie.

Sinatra wanted in on the production.

This revelation came directly from Coppola. Puzo relayed the story of how Sinatra and Coppola had run into each other one night at a club in L.A. shortly after Paramount had hired Coppola to direct The Godfather.

Sinatra reportedly told Coppola, “Francis, I’d gladly play the Godfather for you. I wouldn’t do it for those guys at Paramount. But I’d do it for you.”

Paramount had acquired The Godfather for almost nothing and the idea of making a quick $1 million profit had its appeal.

Sinatra apparently heard about this deal while it was being discussed and thought of buying the rights from Paramount and making the picture with his own company, in which case he could definitely play the role of Vito Corleone.